Where is Baby Fever Filmed? 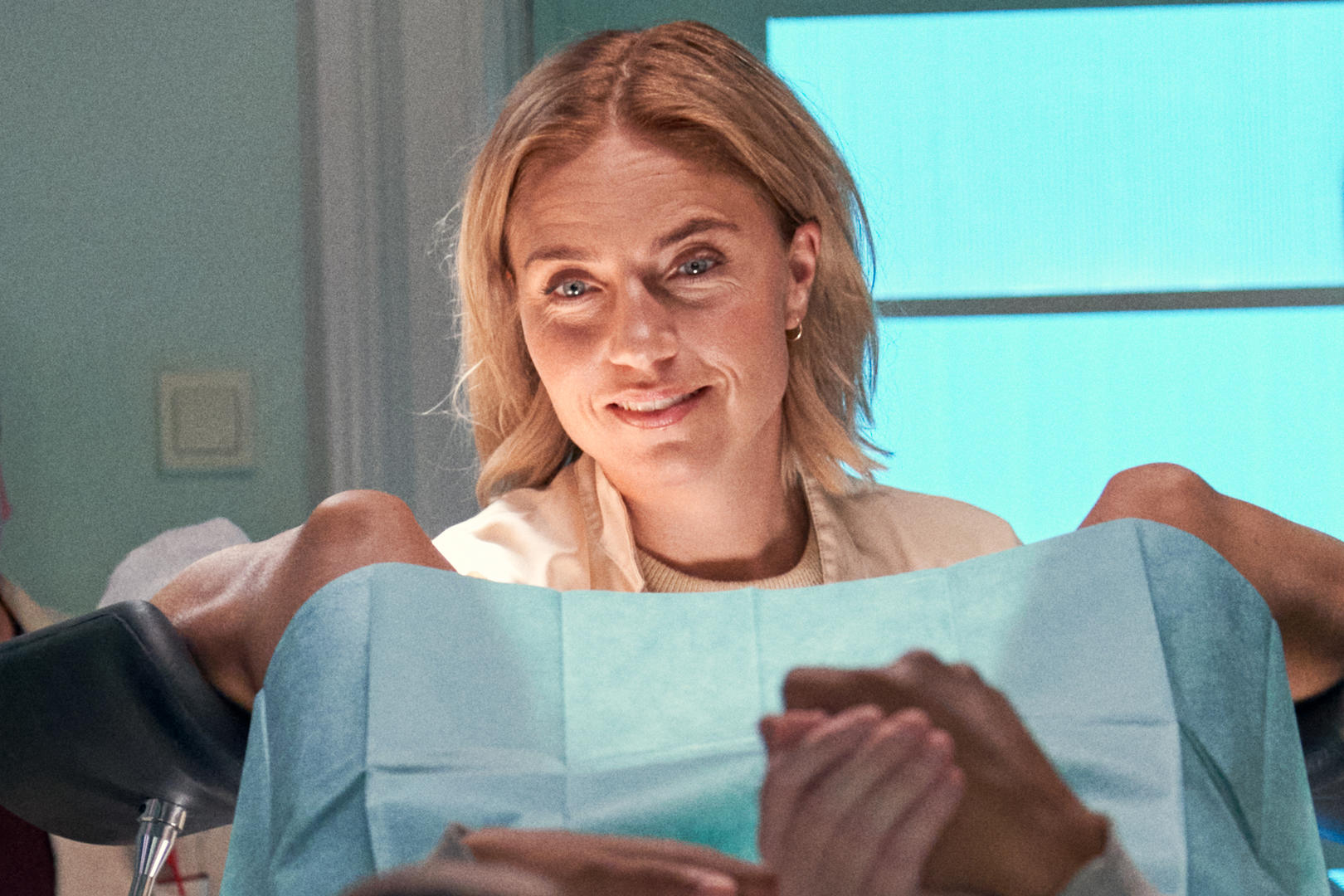 Created by Amalie Næsby Fick and Nikolaj Feifer, ‘Baby Fever’ (originally titled ‘Skruk’) is a Danish romantic comedy series that revolves around Nana, a fertility doctor who meets and treats new clients. One day, she inseminates herself with her ex-boyfriend’s portion of sperm while being drunk. This leads to some significant consequences as she gets pregnant and has to do everything in her power to get back with her long-lost ex-boyfriend.

What makes the situation complicated is that Nana’s ex is not really interested in getting back with her. Now, Nana’s pregnancy forces her to see her clients in a totally different light as she starts looking for the right partner to father her child. A majority of the narrative is set against the backdrop of a hospital where Nana works, which makes the viewers wonder if the premise of an actual hospital is used to film the series. Well, if you are one such curious soul, allow us to put your curiosities to rest!

‘Baby Fever’ is most likely filmed in Denmark, specifically in Copenhagen, where the storyline is set. Since the Copenhagen-based Apple Tree Productions helps produce the romantic comedy series, it is fair to infer that filming for the series also takes place in and around the capital city. Now, let’s get into the details regarding the specific locations that appear in the series, shall we?

It is likely that a majority of the first season of ‘Baby Fever’ was lensed in and around Copenhagen, the capital and most populous city of Denmark. For shooting the interior scenes of the hospital, the production team either uses one of the film studios in the city or utilizes the premises of an actual hospital. As far as the exterior sequences for the series are concerned, the cast and crew members seemingly travel across Copenhagen and nearby locations to get the right backdrops.

Located on the eastern shore of the island of Zealand, Copenhagen is one of the cities that has ranked in the top half of the international surveys for quality of life for a number of years. Moreover, the city consists of several distinct districts, each unique in character and representing its own history. The City of Spires is known for its horizontal skyline, except for the spires and towers of the churches and castles in the city. Over the years, the unique features of the city have appeared in several kinds of filming projects, such as ‘The Danish Girl,’ ‘Another Round,’ ‘Dancer in the Dark,’ ‘Borgen,’ and ‘The Bridge.’

Copenhagen is also home to a number of landmarks and attractions spread over different districts. Some of the popular ones among the locals and tourists are Amalienborg, Copenhagen Opera House, Charlottenborg Palace, the Royal Danish Theatre, Tivoli Gardens, and the Gefion Fountain. Apart from that, there are several museums of international standing in and around the city. This includes the National Museum, National Gallery, Ny Carlsberg Glyptotek, Louisiana Museum of Modern Art, and Thorvaldsens Museum.

Read More: Is Baby Fever Based on a True Story?