Is Baby Fever Based on a True Story? 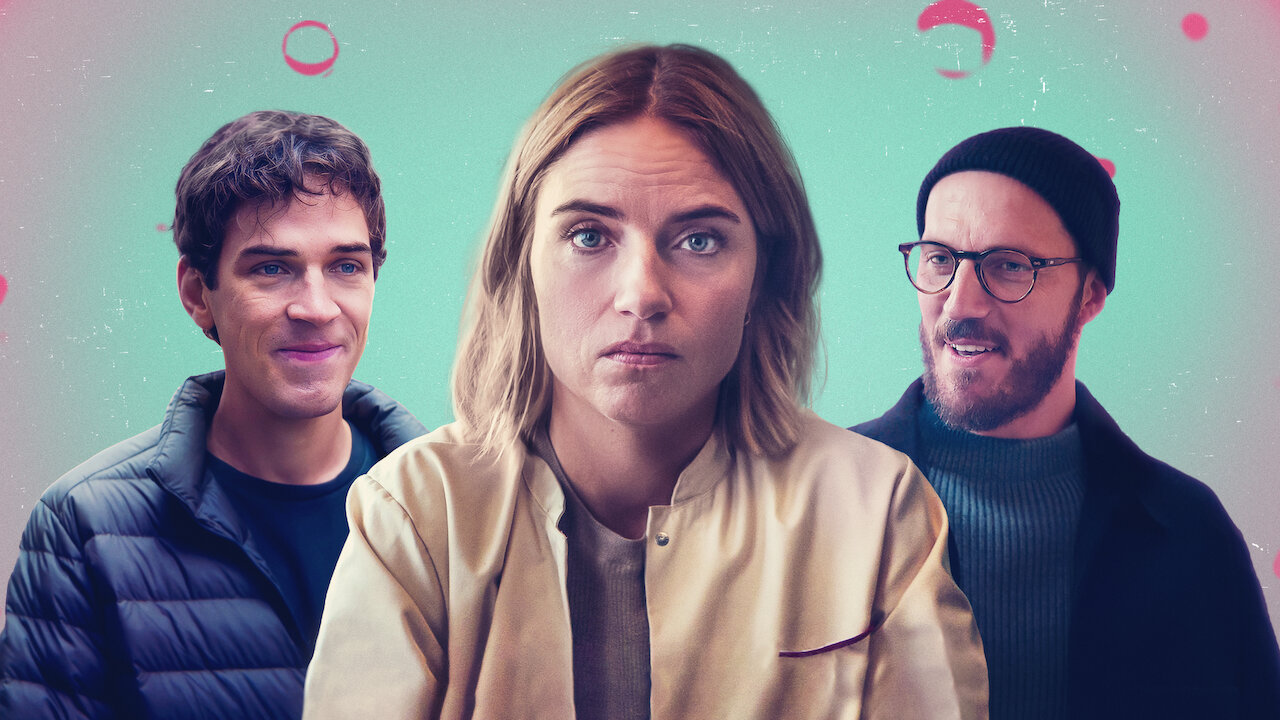 ‘Baby Fever’ (‘Skruk’) is an ecstatic and nervous Danish-original medical drama on the ever-expanding roster of Netflix. Of late, a lot of medical shows have graced television and streaming platforms. However, creators Nikolaj Feifer and Amalie Næsby Fick managed to infuse jittery, fun energy and quirky characters into the tale, making it a refreshing endeavor. The story follows fertility doctor Nana, who, in her thirties, has a rebellious edge.

Nana inseminates herself to be pregnant without the hassle of a man in her life, but then, she must find a man to declare as the father of her anticipated child. With the Copenhagen hospital authority claiming grip, Nana’s secret seems unstable. Following its release, the show garnered much praise, with special mention going to Josephine Park for her portrayal of Nana. However, you must wonder whether the series has a real-life foundation. If the question is worrying you too much, let us put an end to the confusion.

Is Baby Fever a True Story?

No, ‘Baby Fever’ is not based on a true story. However, there are far more bizarre stories that crop up in the newspapers when one looks at the industry of sperm donation, and thus, the tale may seem to be ripped from the pages of a newspaper. The series is entirely an imagination of the creators, Nikolaj Feifer and Amalie Næsby Fick. Fick was also the director of the 2020 series ‘Sex,’ while Feifer has a decorated career as the writer of shows like ‘Enten/Eller,’ ‘Afhøring’ and ‘Banken: New Normal.’ 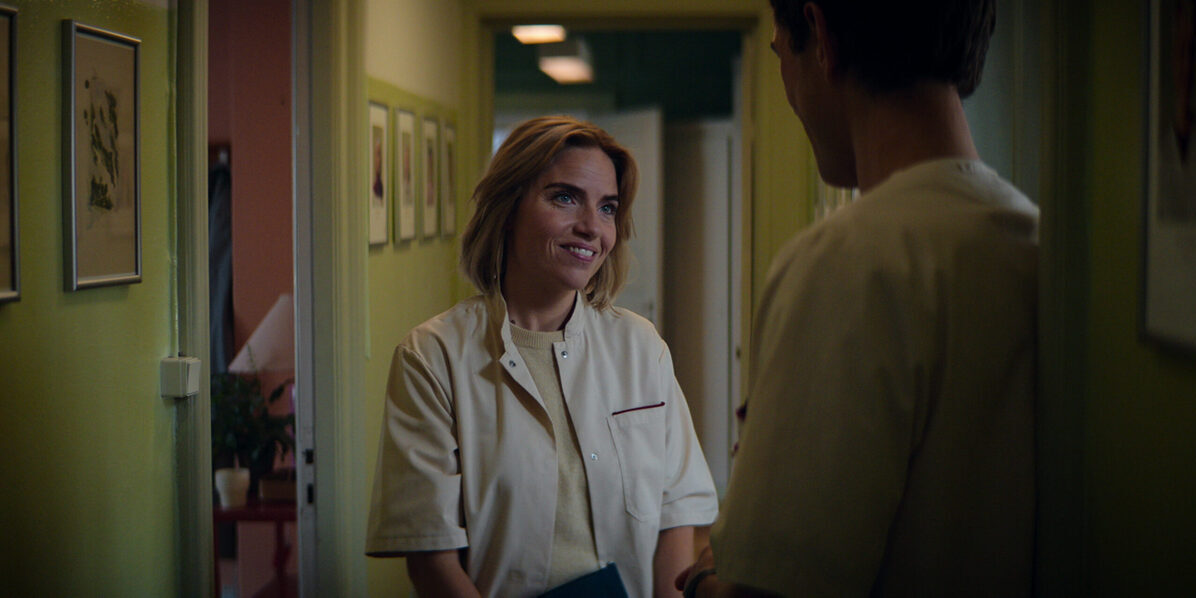 As these shows were well received in Denmark, Feifer became quite a name in the industry when he got his hands on this series. Dorthe Riis Lauridsen, the show’s producer, earned a credit as the chief developer, while Clara Mendes, Karina Dam, and Morten Jørgensen were also on the writing team. When writing the story, the creative team possibly derived inspiration from the booming sperm donation industry in Denmark. According to some news outlets, sperms from Danish denizens are the most popular among UK residents.

Apart from the proceedings of the hospital, which seem natural and populated with diverse patient cases, the story remains fictional. The show appears real only in the moments when the characters are at their most vulnerable, and the cast members are the most expressive. The series shines in its championing of complex and nuanced characters, while the character of Nana mainly got special attention. People reaching the latter stage of their twenties and looking for directions in life may resonate with the nature of Nana.

Although she has a steady job and a potentially bright career, Nana seems to be stuck in the third tier of Maslow’s Hierarchy of Needs, as she needs love and someplace to belong in her life. In the end, she heads to Simone’s place because that is a place where she can belong, despite her having messed up the situation beyond repair. Apart from that, the series depicts all the nitty-gritty of the sperm donation market. The system is quite strict, significantly after Denmark tightened rules in 2012, which is why the repercussions of Nana’s actions come off as severe. However, although realistic, the series feels most comfortable in the fictional realm.