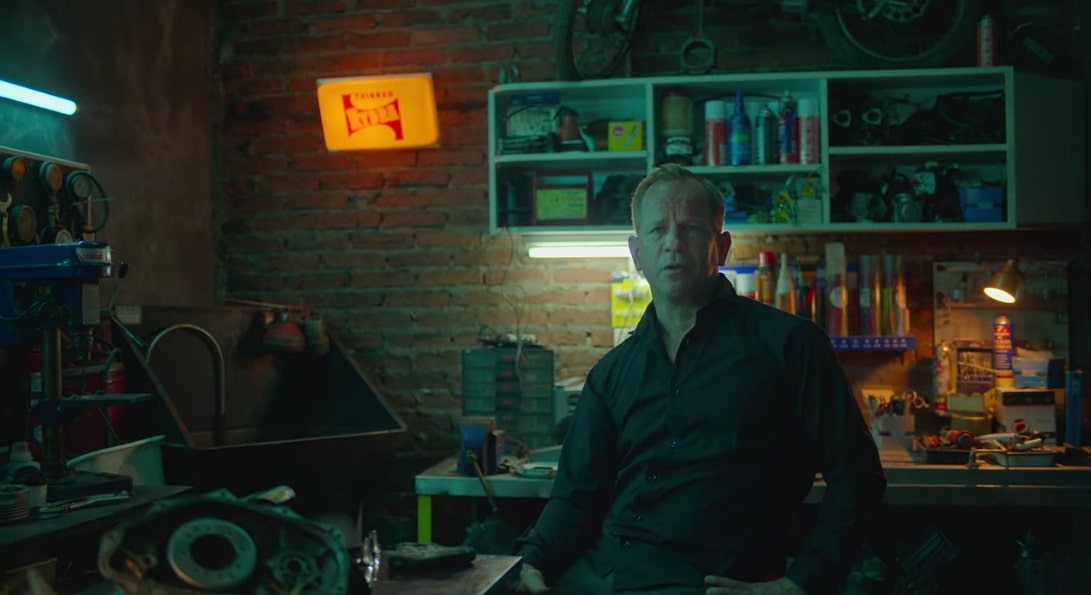 As a documentary film that shines a light upon the January 13, 2006, looting of a two-story Bank Rio branch in Acassuso, Netflix’s ‘Bank Robbers: The Last Great Heist is simply astounding. That’s because it details every aspect —from the motives to the methods to the meaning— behind the crime through the eyes of those directly as well as rather proudly responsible for the same. Amongst them was none other than Sebastián García Bolster (also known as The Engineer)— so now let’s find out more about his past, his involvement, and his current whereabouts, shall we?

Who is Sebastián García Bolster?

Sebastián was admittedly always a law-abiding family man owing to his typical middle-class upbringing in the city of Martínez in San Isidro Partido, Buenos Aires Province, that is, until 2006. He’d graduated from high school with an electronic technician specialization before establishing his own business, and soon after, an old friend showed up to drop the idea of robbing a bank at his door. The mechanic wasn’t completely sold at first, yet once Fernando Araujo laid out a bit of his risky plan, he couldn’t help but be drawn to it due to the easy money, revenge, and creativity aspects. 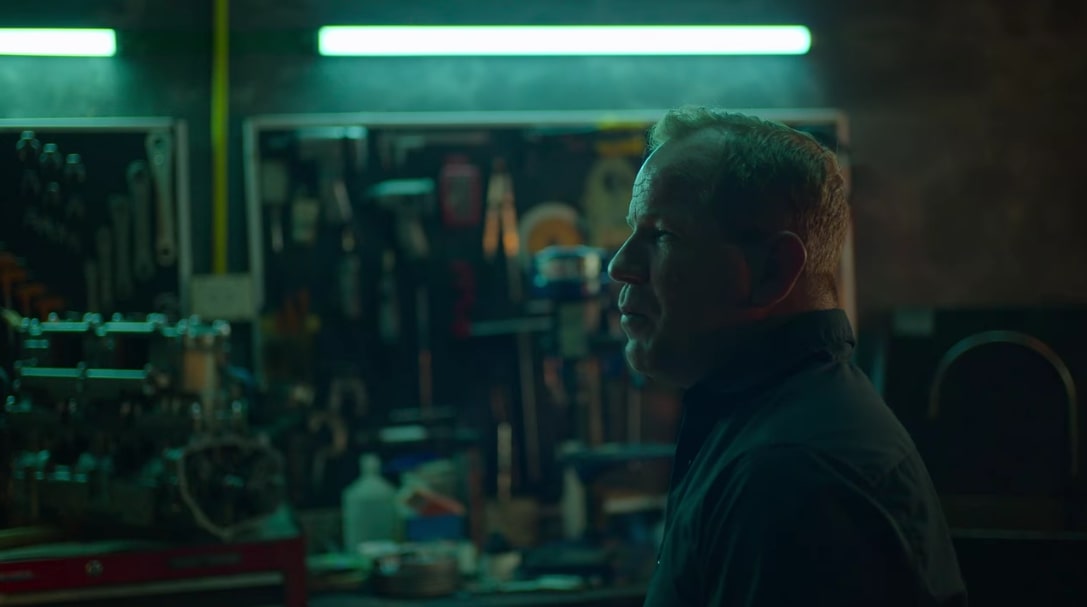 “I never stole,” Sebastián said in the original production. “Never, ever. Robbing a bank, though, I was in. My family always suffered because of the banks. Stealing is bad, but robbing a bank that took advantage of so many people; not bad.” The fact he got to tinker with different materials, construct new designs (like a power cannon), and essentially put his every skill to use in a way like never before was just a massive, massive plus for him. Therefore, since he ended up being the one to come up with the actual products to eradicate any possible risks or chances of sure failure, he aptly got deemed The Engineer.

Where is Sebastián García Bolster Now?

Sebastián had actually left town a little while after the successful early 2006 coup for some relaxation, never expecting the entire gang to be arrested within mere weeks owing to an informant. He didn’t admit his role in the robbery or as an accomplice back then, but his trial did result in a conviction for helping construct the escape tunnel under the bank, for which he received nine years. However, the Martínez resident was behind bars (either in detention or a correctional facility) only for 25 months, followed by two years of house arrest before being granted complete freedom. 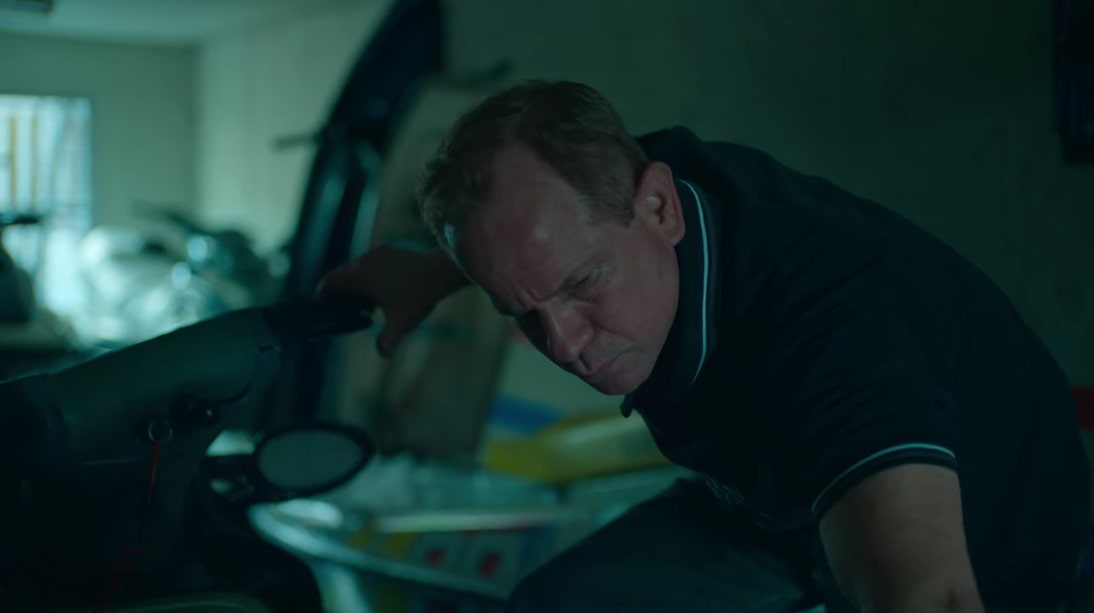 Sebastián did try to return to normalcy once everything was said and done, yet the truth is he was depressed for around six months of his initial freedom. That’s especially since he knew his family was not just horrified but also humiliated; “They were all working people,” he once said. “My father, an engineer; my grandfather, also an engineer; my sister, a doctor. A normal family. It changed my life.”

The motorcycle turned jet ski specialist mechanic even added, “I was Sebastián the mechanic. Then I became Sebastián the bank robber. No one has ever said anything bad to me. On the contrary, many people congratulate me. That’s very confusing. I know it’s wrong to steal. But they congratulate me.” Thus, although it seems like Sebastián has returned to routine work, he does prefer to keep both his personal as well as professional life private.