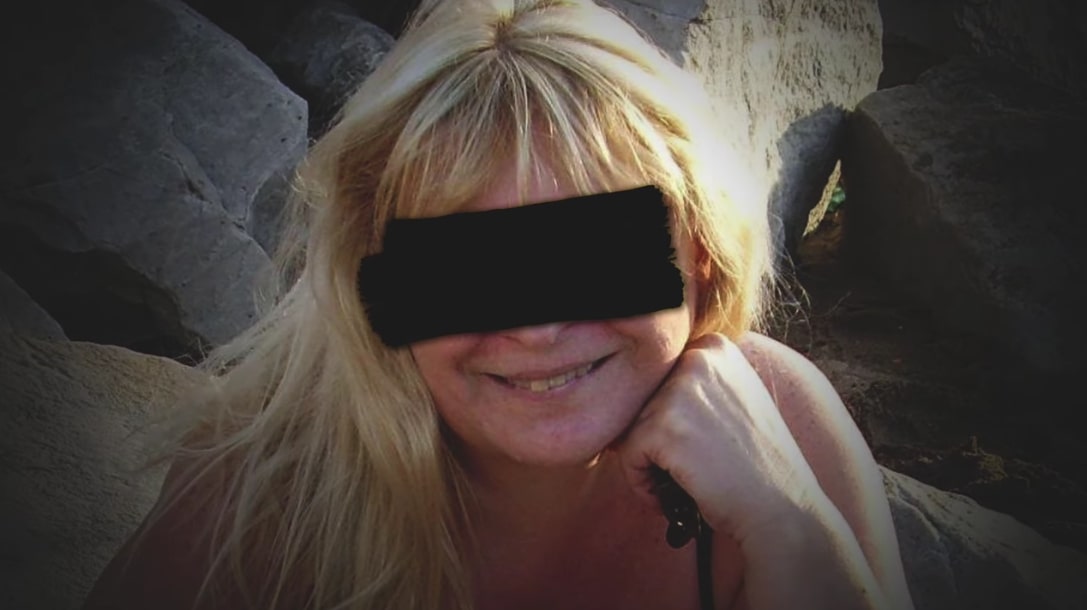 It was back in early 2006 when a group of men looted a Bank Rio branch in Acassuso, San Isidro while holding 23 hostages, only to then disappear without inflicting or obtaining a single injury. This radical operation was thus glamorized in the media as “the robbery of the century,” which is precisely what Netflix’s ‘Bank Robbers: The Last Great Heist’ chronicles in complete detail. However, the one aspect no one saw coming was a veteran thief crew member’s wife becoming their certain downfall — so now let’s find out all there’s to know about Alicia Di Tullio, shall we?

Who is Alicia Di Tullio?

Alicia Di Tullio was Rubén Alberto “Beto” De la Torre’s (or The Thug’s) wife at the time of the infamous Argentinian coup, and she knew of the entire event much before it was actually carried out. That’s because she’d not only clearly seen but had also briefly met most of the squad while they were working on the getaway vehicle in the couple’s family garage, as per the documentary. In fact, she reportedly even celebrated with her husband once he successfully returned home with money on January 13, just for things to take a drastic turn from every angle shortly after. 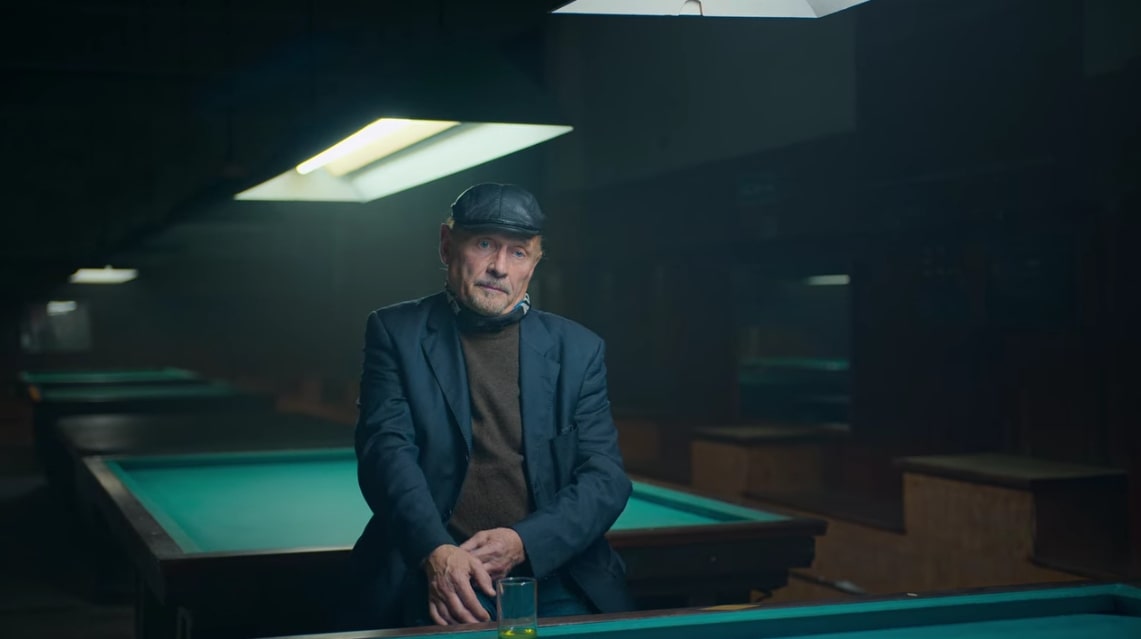 One day Beto noticed his haul had dropped quite a bit, yet the chapter closed almost immediately when Alicia admitted she had taken five or six stacks (worth around $300,000) from his bag. Though, according to the production, they had a massive argument a few days later since she took more from his drawer, leading him to take the remaining cash elsewhere for safekeeping. That’s when the veteran thief claims the family matriarch, the mother of their young son, and the stepmother of his other (older) son from a previous relationship contacted the local police.

According to Alicia’s narrative, Beto was planning to flee to Paraguay with his girlfriend as well as the loot, whereas he has always asserted he didn’t even have another woman in his life. “I wasn’t going anywhere without my wife and my sons anyway,” he added in the Netflix original. “I guess she thought otherwise. I think, I mean, she valued the money more than family, so…” The fact fellow crew member Luis Mario Vitette then revealed he was told everyone had to pay Alicia $300,000 for her silence just backed Beto’s narrative, but none of it can genuinely be proved.

Where is Alicia Di Tullio Now?

Alicia has rarely spoken publicly about her ex-husband or her role in the group’s apprehension back in 2006 itself, and that’s ostensibly simply because she has moved on with her life. From what we can tell, she still resides in the Buenos Aires Province of Argentina, where a strong support system surrounds her, yet her priorities could be pretty different these days. She actually prefers to keep both her personal as well as professional experiences well away from the limelight. 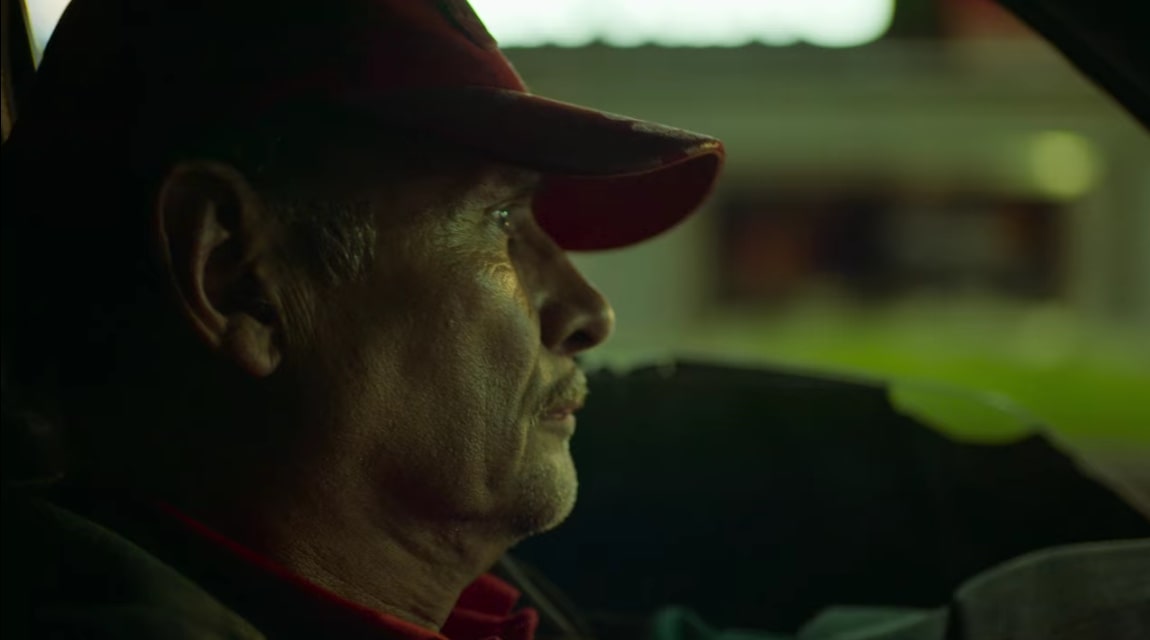 We should mention Beto once told Infobae, “[Alicia] extorted me because she wanted money. After that, we fought hard and she reported me… But worst of all, she forbade me to see my son. I am very sorry I met her. That she entered my life. To make matters worse, she filled the head of Gastón, my other son. All to turn him against me and keep everything.”