Where is Barbara Evanson Now? 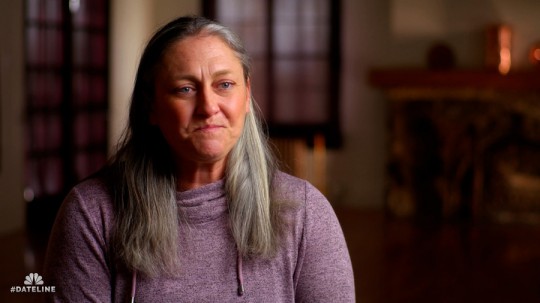 NBC’s ‘Dateline: The Necklace’ chronicles the murder of 33-year-old Taylor Wright in Pensacola, Florida, in a way that helps us understand the reality of what transpired and why. In this 2017 case that left an entire community bewildered, aspects like disappearance and greed played a crucial role. Ultimately, though, it turned out that one of Taylor’s friends, Ashley McArthur, had killed her. To tell us all about it from an inside perspective in this two-hour special is Barbara Evanson, Taylor’s best friend. And now, if you’re curious to know more about her, we’ve got the details for you.

Who is Barbara Evanson?

Barbara Evanson was Taylor Wright‘s best friend. From the very beginning, she never believed that the 33-year-old private investigator would just up and leave without informing anyone, especially her toddler son. “Casandra [Taylor’s girlfriend] called me and told me that like Taylor is missing,” she revealed on ‘Dateline.’ And while officers looked at different angles of the former cop maybe using her connections to disappear off of the face of the earth, Barbara had a feeling that it was something else – something terrible – entirely. 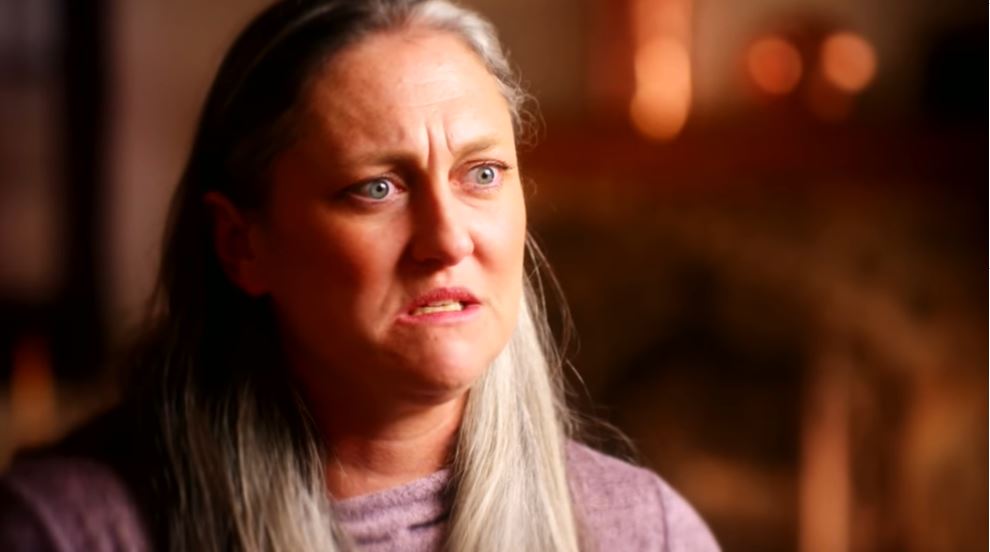 Taylor’s ex-husband, Jeff Wright, was suspected of having a hand behind her mysterious vanishing as well due to their ongoing contentious custody battle over their son. But Barbara, it seems like, never believed the theory. After all, both Taylor and Jeff loved their son and would never do anything that would bring him pain or sorrow. That’s why Taylor’s case baffled her best friend so much. Yes, Taylor was having a tough time because of the divorce, custody battle, and financial issues, but she wasn’t one to run away from her problems.

Where is Barbara Evanson Now?

When Ashley Britt McArthur, a former crime scene technician and Taylor’s friend from within the law enforcement community, was eventually apprehended for her murder, Barbara Evanson breathed a sigh of relief. Of course, she was angry at the situation and heartbroken over losing her best friend, but the fact that Taylor was getting justice helped her work through it all. Barbara didn’t testify when Ashley stood trial in 2019, but she spoke what was in her heart on ‘Dateline’ — “Money can make even the most godliest of people turn bad.”

Barbara has always been vocal about what happened to Taylor, but she remains private about her personal life. Although she is on all major social media platforms, she rarely posts anything that reveals information about herself or her hobbies. If she does, she makes sure that the settings are not public. To be honest, though, we assume that this is partly due to her profession. Not only did Barbara serve in the United States Marine Corps for over four years, but she has been a member of the Jacksonville Police Department for about 16 years.