Where is Jeff Wright Now? 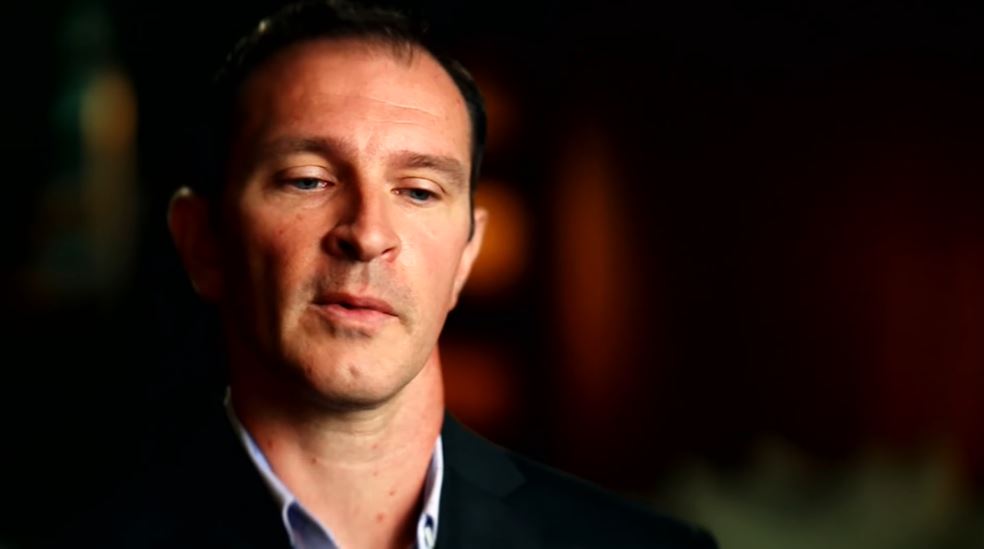 NBC’s ‘Dateline: The Necklace’ is an episode that profiles the 2017 murder of 33-year-old private investigator Taylor Wright in Pensacola, Florida, in one of the most baffling crimes the city has ever seen. The young woman had her fair share of troubles, but when she disappeared, her loved ones knew that something was wrong — it was very out of character for her to just leave. And it later came to light that Taylor didn’t voluntarily fade away; she was killed. In all this, one of the most intriguing people involved was her ex-husband, Jeff Wright. So, let’s find out more about him, shall we?

Who is Jeff Wright?

Jeff Wright is Taylor Wright’s ex-husband, and the man detectives initially focused their investigations on due to the fact that they were allegedly in the midst of a contentious custody battle over their son at the time of her disappearance. As per reports, when Taylor first went missing, her live-in girlfriend, Casandra Waller, contacted Jeff, who stated that their son was also trying to reach out to his mother but was getting no response. Yet, he then issued a warning, telling Casandra that Taylor might get angry with her for getting the authorities involved in her business.

As time passed, though, nothing else pointed towards any wrongdoings from Jeff’s side, especially as his alibi of being out of town when his ex vanished checked out. A red flag was raised when Casandra told officers that she had bought a firearm after Jeff claimed that Taylor had gotten violent with him in the past, but it led nowhere. Ultimately, it turned out that the $34,000 Taylor had taken out from the joint account she shared with Jeff during their divorce proceedings was deposited into her close friend Ashley‘s bank. Ashley was her killer, not Jeff.

Where is Jeff Wright Now?

When Ashley stood trial for the charges against her, Jeff was one of the first people to take to the stands, where he detailed his relationship with his ex-wife and the last conversations he had with her. He admitted that although he lived in North Carolina at the time of her disappearance, he was still actively going to court in Florida to fight her for the custody of their son and the financial issues they were having, amongst other things. Moreover, Jeff still cared about Taylor’s well-being, so as soon as he realized that she had actually vanished, he reached out to her friends in the hopes of getting some answers. 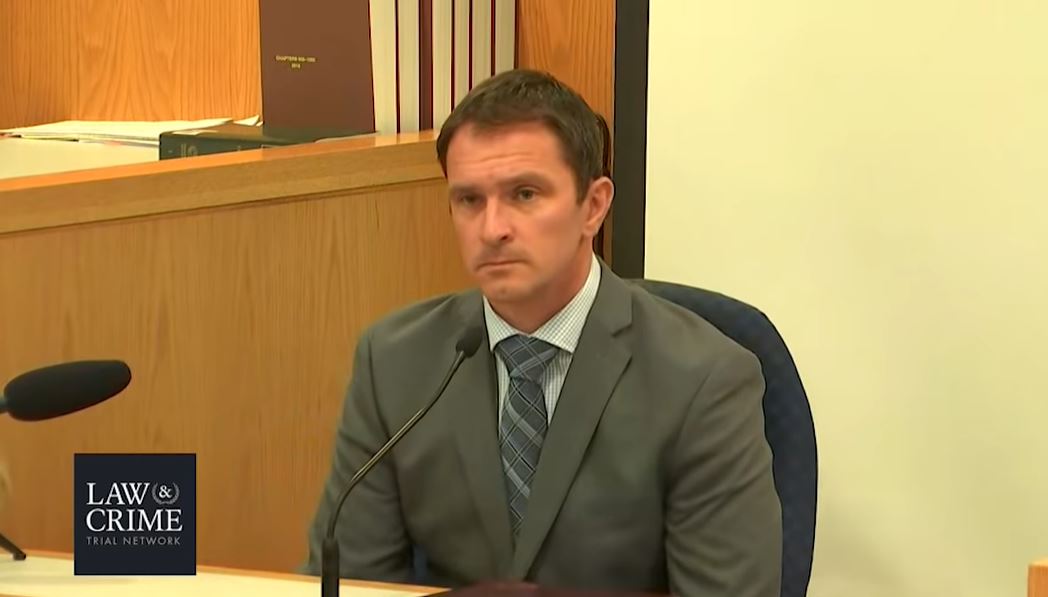 Eventually, Ashley was found guilty of first-degree premeditated murder. Thus, Jeff is now trying to move on with his life, all the while ensuring that he is able to provide for his son to the best of his abilities. From what we can tell, with his last reported base being Alabama, he probably continues to work in the United States Department of Defense. Jeff had remarried soon after his 10-year long union with Taylor had ended, and it appears as if he is still in blissful matrimony. Jeff prefers to stay out of the spotlight, in part, we assume, due to his profession, so we can’t be sure about anything else. With that said, we do know that his family means the world to him.