Where Is Taylor Wright’s Son Now? 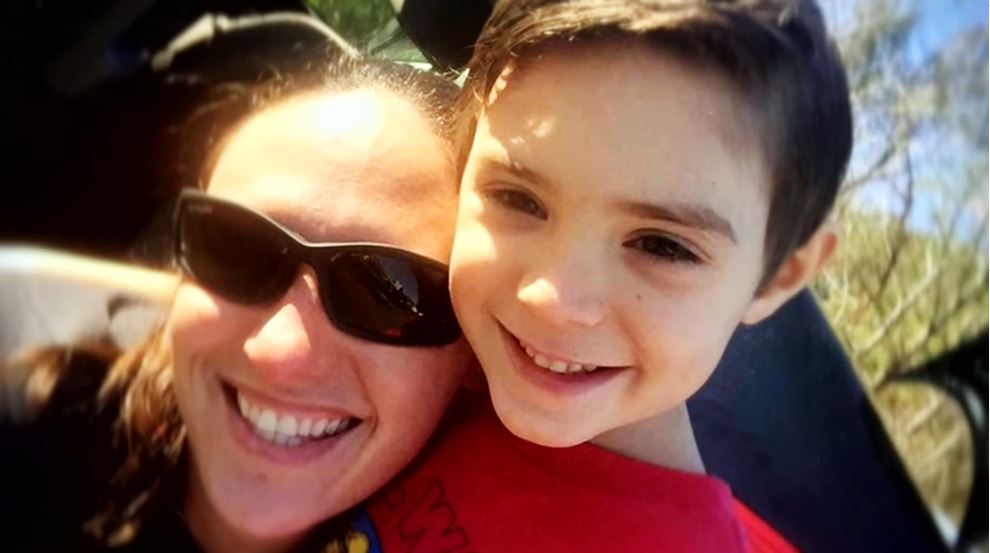 NBC’s ‘Dateline: The Necklace’ is an episode that investigates the life and death of Taylor Wright, a 33-year-old newly divorced mother, former cop, and private investigator who was brutally murdered in September 2017 over money. The most horrific aspect, though, was that she was targeted not by a former or current partner with whom she shared that capital but by a friend to whom she’d given $34,000 for safekeeping. Unfortunately, once Taylor was shot, she was forced to leave behind the one person who meant everything to her, her toddler son, Drake.

Who is Taylor Wright’s Son?

Taylor Wright was the mother of just one child, Drake, whom she had with her ex-husband, Jeff. In recent years, the young private investigator had faced her fair share of troubles — going through not only divorce but also losing custody of her son to her former partner. Moreover, there was another ongoing legal battle between her and Jeff over Drake’s custody (after she filed an appeal), child support payments, and the money she had taken out of the joint account she shared with him. Taylor didn’t like that she didn’t have Drake in her care and wanted to do everything in her power to change that.

With that said, Taylor was determined to go through the legal route and maintained a civil relationship with Jeff for the sake of their son. In fact, despite their divorce, judicial fights, and Jeff residing in North Carolina, she was able to stay in touch with her son thanks to the fact that he was allowed to have a cellphone. Taylor and Drake rarely texted, as per Jeff’s testimony in 2019, and he actively pushed their son to call his mother as well. Thus, when Jeff realized that Taylor wasn’t responding to Drake’s calls, he knew something was wrong — she never left him hanging.

Where is Taylor Wright’s Son Now?

Drake lost his mother in the fall of 2017 when he was 6-years-old, about to turn 7. So, his legal guardian, his father, became his only caretaker. Of course, as Drake was already staying with him and court documents also suggest that he was happy, he is still in his custody. However, the loss of Taylor, whom it seems like he was extremely close to, is something that will hang over Drake’s head for the rest of his life.

Drake and Jeff, who has since remarried, it seems like, are a real family through and through. And to be honest, the fact that the now-10-year-old can have that sense of normalcy will help him a lot in the long run. We just hope that he can keep moving on and hold his mother and her memories close to his heart. The fact that Jeff continues to talk about his ex-wife publicly makes it seem like he’ll help his son do that just fine.