Where is Barbi Benton Now? 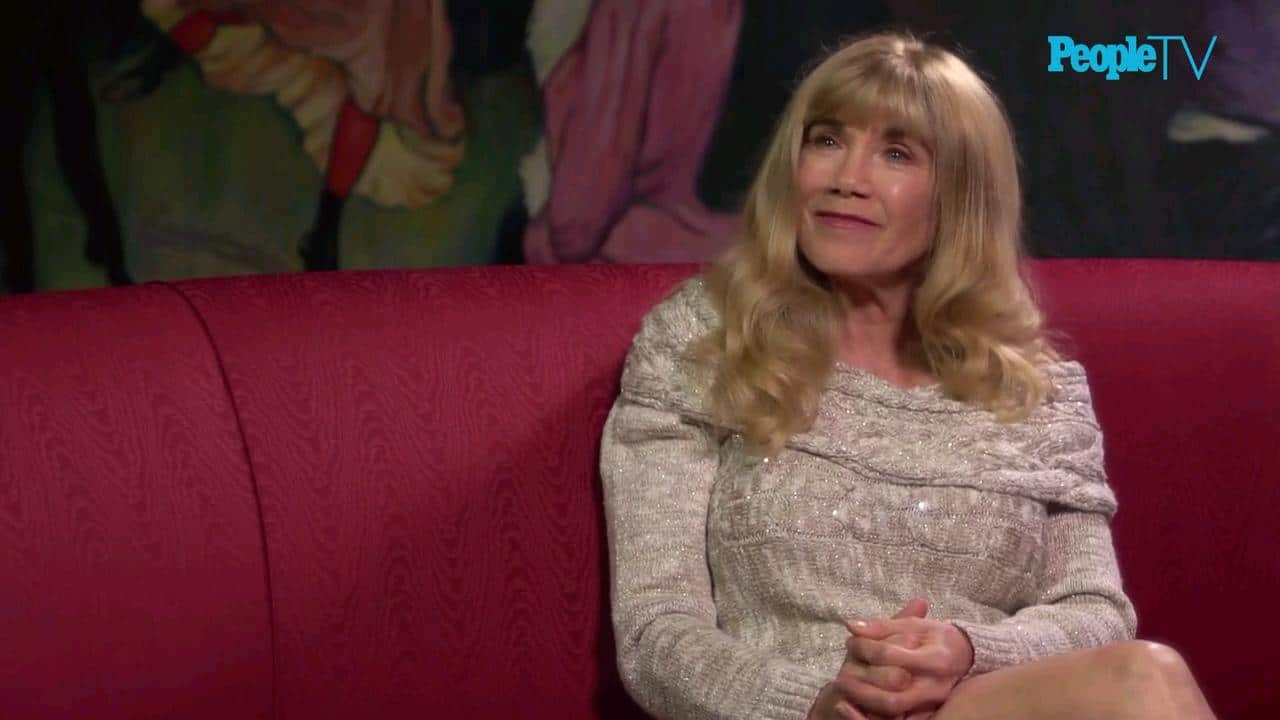 As a now-retired model, actress, singer, songwriter, and television personality who first stepped into the entertainment industry at the age of 16, Barbi Benton was never one to shy away from the cameras. However, we can’t deny that, apart from her talent and charm, it was her long-lasting relationship with Playboy’s founder Hugh Hefner that garnered her the most fame across the nation. So now that A&E’s ‘Secrets of Playboy’ has brought the notorious womanizer back into the spotlight, let’s find out all that there is to know about her and their relationship, shall we?

Barbi Benton first met Hugh Hefner as an extra on the set of his ‘Playboy After Dark’ television series back in 1968, when she was 18 and he was 42. The media mogul had approached the then-UCLA student while she was studying during a break, and even though she initially wasn’t interested, they ended up dating until 1976. “The first thing he asked me was if [I] would mind if he held my hand,” Barbi said. “I told him I had never been out with anybody over 24, and he said, ‘Neither have I!’ I looked at him like, ‘Is he joking, or is it true?’,” which is what sparked their bond. 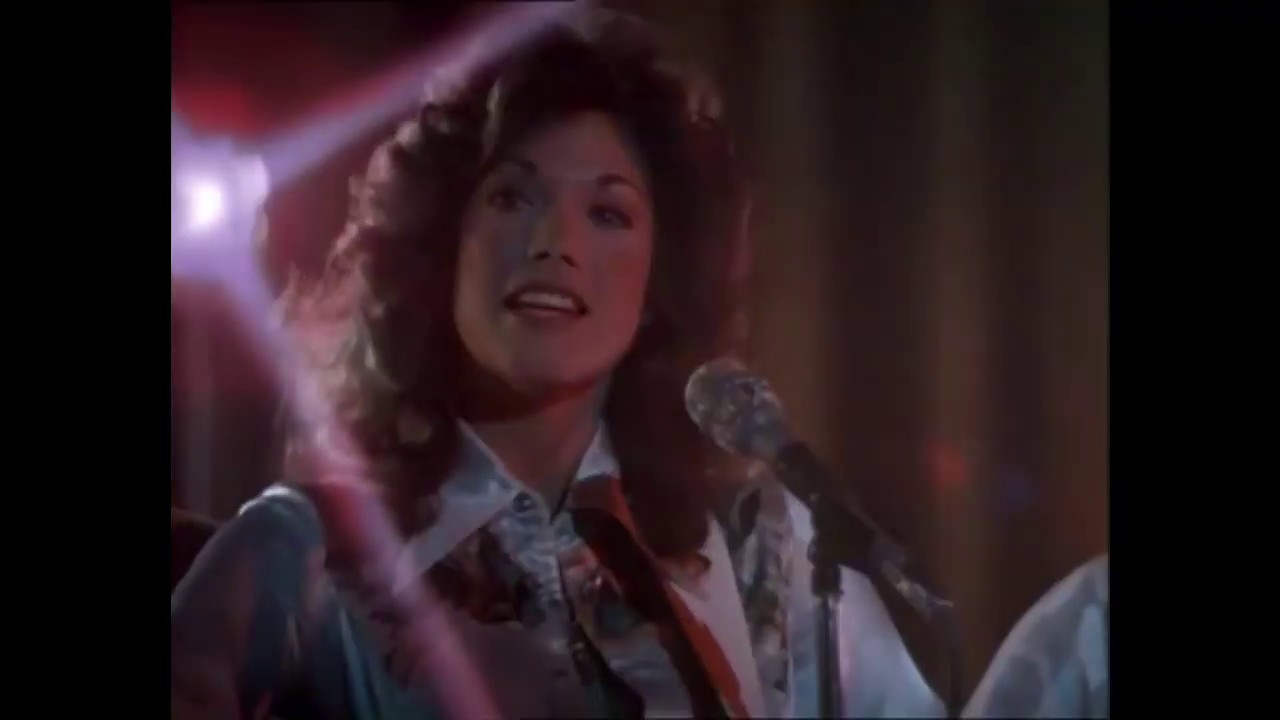 During the eight years they were together, Barbi appeared on the cover of Playboy Magazine thrice (July 1969, March 1970, as well as May 1972) and even featured within the pages relatively frequently. Her last cover, though, was in December 1985, nine years after their split, making it evident that she still had a good connection with her former partner. Throughout this period, Barbi also made appearances on several television shows and launched her career as a singer-songwriter (five albums) before tying the knot with real estate developer George Gradow in 1979, only to retire in 1986.

Where is Barbi Benton Now?

Despite her incredible success, largely evidenced by her Playboy shoots and a four-season stint on ‘Hee Haw,’ Barbi Benton chose to retire for good in the mid-1980s to raise her family. After all, she’d given birth to her first child, son Alexander, on August 23, 1986, followed by daughter Ariana on July 13, 1988. From a barely legal model and girlfriend to a devoted wife and mother, Barbi evolved with time to ensure a happy life, which is why we’re glad to report that she’s still married to George. It appears as if the couple currently split their time between their homes in Los Angeles and Aspen.

Coming to her relationship with Hugh Hefner, it doesn’t seem like Barbi has ever spoken ill of him, let alone brutally against him. In fact, following his passing in September 2017, she told People, “When he died, he took a big piece of me with him. I’m sure that every time I do something, I’ll think about having done it with Hef. He had an enormous impact on culture and lives of people all over the world. I’ll miss him immensely.”

The former model even conceded that not only had he asked her to marry him four times over the course of their association but also that she’d last seen him six months before his demise. “We love each other,” she said. “I will love him forever.” The only reason they didn’t work out, Barbi added, was that she “became a successful singer” who went on tour a lot, and “he just couldn’t be faithful that long. The more successful I became, the harder it was.”