Where is Kimberley Conrad Now? 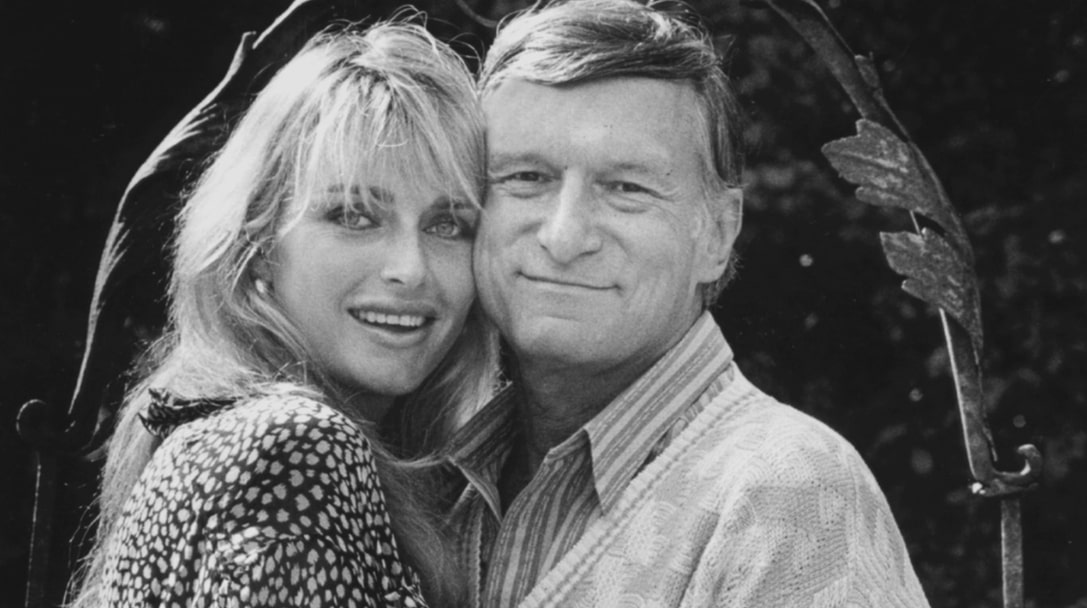 As the title suggests, ‘Secrets of Playboy‘ is a documentary series that explores the dark side of Hugh Hefner’s empire by giving us a glimpse into what went on at the Playboy Mansion through the eyes of those who were there. In other words, it includes archival footage and exclusive interviews from people close to the publisher over the decades in an attempt to depict every aspect of his legacy for what it really is. Amongst that was also the mention of Hugh’s second wife, Kimberley Conrad, so now, if you wish to know more about her, in particular, we’ve got you covered.

When Kimberley Conrad and Hugh Hefner tied the knot in 1989, the same year the model was named Playmate of the Year, it sent shockwaves across the globe. After all, not only was the 63-year-old player seemingly settling down after more than three decades, but he was also doing so with a woman 37 years his younger. Despite that, the couple initially appeared happy and even welcomed two sons into their lives: Marston Glenn Hefner (1990) and Cooper Bradford Hefner (1991), just to separate in 1999. Their divorce only came around once their youngest turned 18, though. 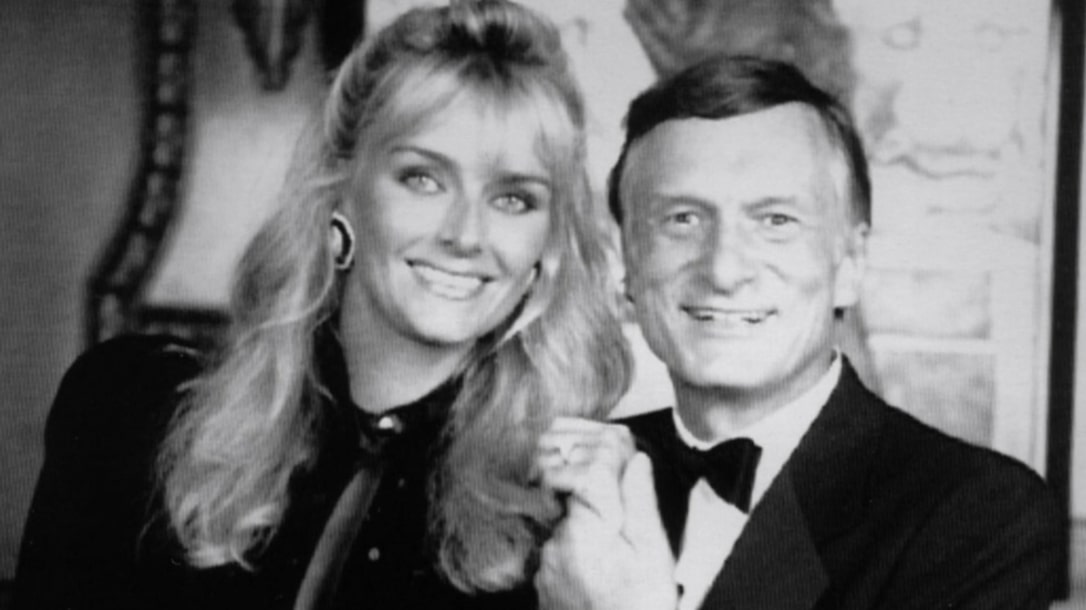 During this period, Kimberley moved into a house right next to the Playboy Mansion to ensure that they could co-parent and offer their children some stability, but it wasn’t without problems. As per reports, Kimberley sued Hugh in 2009, claiming that he owes her a total of $4 million, and the infamous bachelor also filed a motion asking for the child support he was paying to be reduced by half. It thus took them a little while to muddle out their differences, yet their divorce was finalized for good in March 2010, making them both free individuals.

We should mention that Kimberley has since dismissed the rumors claiming that she’d attempted to curb the partying at the Mansion after she married Hugh. “It had nothing to do with me,” she said in an interview back in 2017. “The Playmates still came over, but it was nice to have them call and say, ‘Hi! I’m coming up!’ Let the office know. It was still wide open… We never refused anyone, ever. But it’s nice to know that there’s going to be people in your house when you’re coming downstairs in the morning. It was always an open door and open gate.”

Where is Kimberley Conrad Now?

Kimberley Conrad, who’d first stepped into the entertainment industry at the age of 17, featured in countless Playboy videos as well as magazines and even made a guest appearance on ‘Highway to Heaven’ in 1989, yet that changed following her marriage and divorce from Hugh Hefner. It seems like the fashion enthusiast subsequently stepped away from the limelight for both herself and her family, only to return for special occasions, like recreating her Playmate of the Year cover in 2017, nearly three decades later.

According to reports, Kimberly has since turned her love for animals into a profession by working with PETA and other animal rescue organizations around her base in Los Angeles, California. From what we can tell, she is also a vegetarian who enjoys snowboarding, hiking, traveling, and simply spending time with her sons and their families.