Where is Kendra Wilkinson Now? 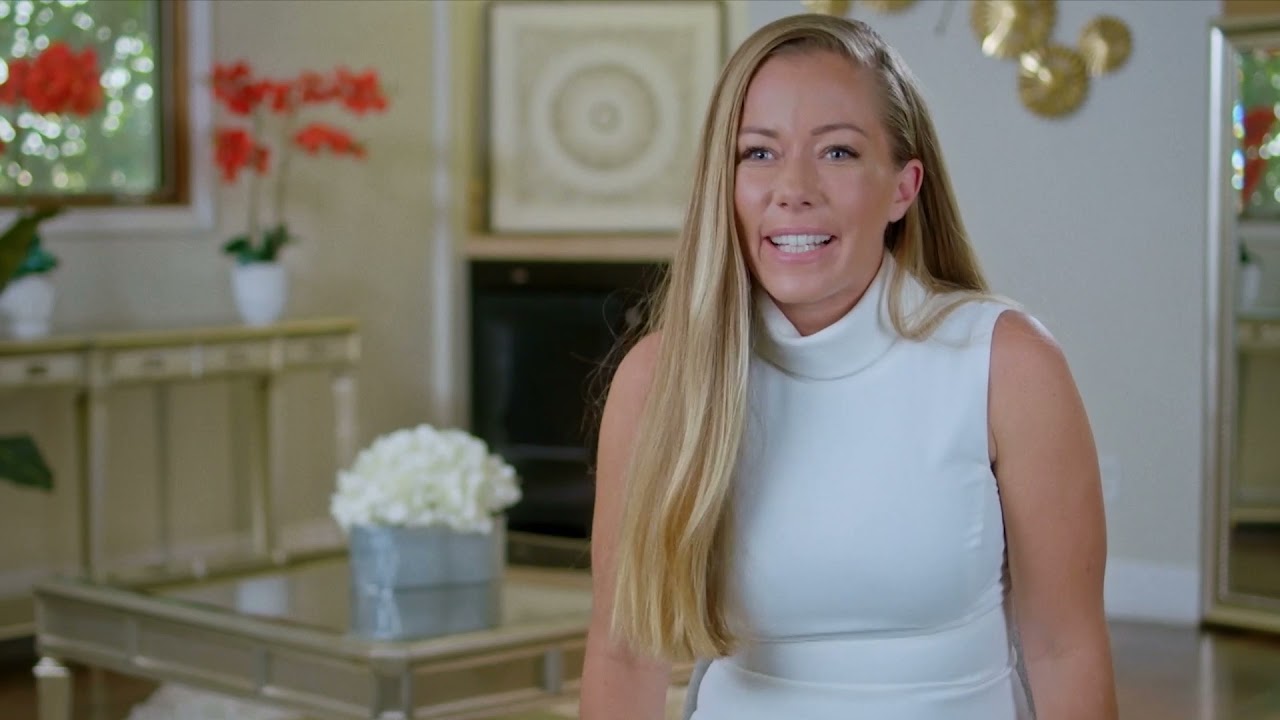 Kendra Wilkinson is a model and television personality who has been in the public eye since she was 19 — since she moved into the Playboy Mansion as one of Hugh Hefner’s several girlfriends in 2004. From then until 2009, she actually featured in E!’s hit reality series ‘The Girls Next Door,’ aka ‘The Girls of the Playboy Mansion,’ to become one of its most fascinating leads. So now that A&E’s ‘Secrets of Playboy’ has brought the bachelor, the show, and her former castmates back into the spotlight, let’s find out more about what she has been up to, shall we?

Kendra Wilkinson chose to leave her life at the Mansion behind for good in 2009 as she’d met and fallen in love with her future husband, NFL wide receiver Hank Baskett. However, she didn’t leave the entertainment industry because she’d already landed her own spin-off reality show, ‘Kendra’ (2009-2011), only to be followed by ‘Kendra on Top’ (2012-2017). During this period, she even got married at the Mansion and welcomed two beautiful children into their world: Hank Jr. (December 2009) and Alijah (May 2014). Her husband and their kids thus became her top priority. 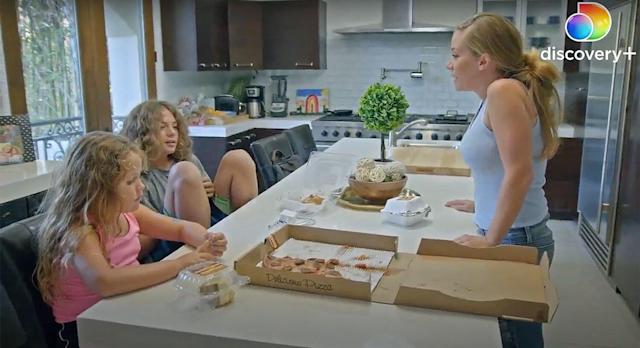 We should mention that Kendra also became an author by publishing her memoirs ‘Sliding Into Home’ in 2010 and ‘Being Kendra: Cribs, Cocktails, and Getting My Sexy Back’ in 2011. Of course, as a public figure, she did stints on ‘Dancing with the Stars,’ ‘I’m a Celebrity…Get Me Out of Here!,’ and ‘Celebrity Wife Swap’ as well. But what garnered her the most attention was her public feud with former co-star Holly Madison over their different accounts of their time together at the Mansion. Unfortunately, though, in April 2018, things turned around for Kendra as she and Hank filed for divorce.

Where is Kendra Wilkinson Now?

Following the loss of her marriage, Kendra Wilkinson took some time off to focus on herself and soon decided to change her career path to become a real estate agent. The Los Angeles native received her license in the summer of 2020, only to blend her two professions in 2021 and release a new limited reality series, ‘Kendra Sells Hollywood’ on Discovery+. Evidently, her primary focus now seems to be her children and her career.

Coming to her relationship status, the 36-year-old is “a single mom” who is currently just “really trying to explore who” she is. She still has a lot of love for Hank and genuinely appreciates their co-parenting agreement, yet she has also opened up to the idea of dating again. “I want to explore that other side of me, and I hope to find love again. I want to fill my home with someone else’s energy. It will be nice to have that again,” she said. “It can be hard to admit that we have to start from scratch. But we can grow and change. And for me, it’s all about hope and faith and trusting life again.”