Where is Holly Madison Now? 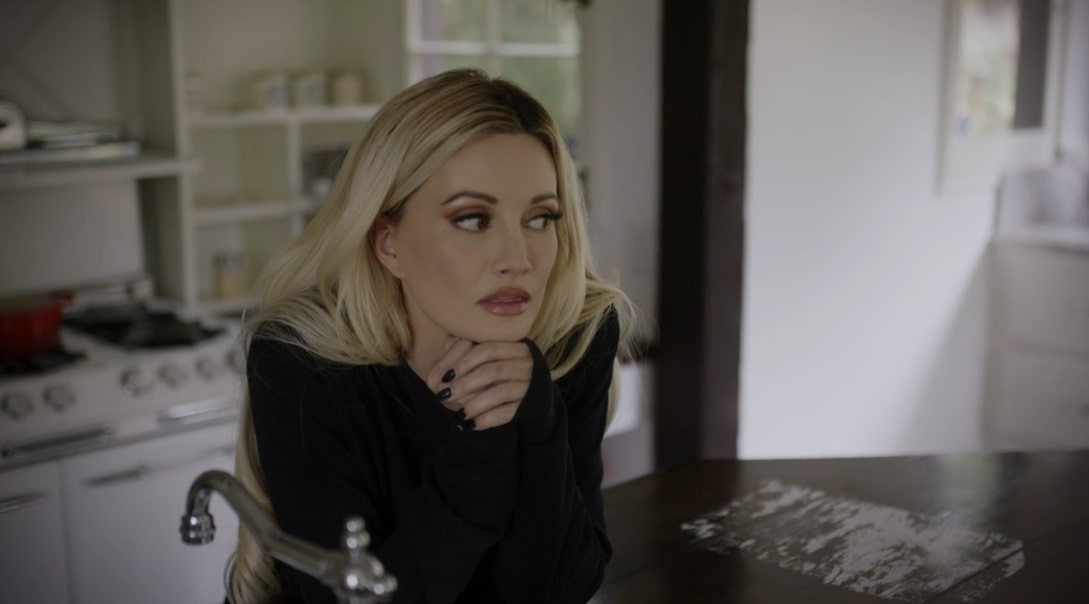 In what can only be described as an incredibly compelling documentary series unraveling the dark side of Hugh Hefner’s Playboy empire, A&E’s ‘Secrets of Playboy‘ is a place where Holly Madison does not hold back. After all, having dated the publisher from 2001 to 2008, she deemed what she experienced with him to be Stockholm Syndrome and added on the show the entire organization worked as a “cult” that “Hef” was solely responsible for. So now, if you wish to know more about her time after her stint as a Bunny, along with her current whereabouts, we’ve got the details for you.

Hailing from a small town in Alaska, where she always had trouble connecting with people, Holly Madison was always drawn to the spotlight because she thought it “could be a shortcut to” forming different relationships. Thus, once she relocated to Los Angeles, California, and began being invited to Playboy Mansion parties, she worked her way to the top, only for her dreams to turn into nightmares. 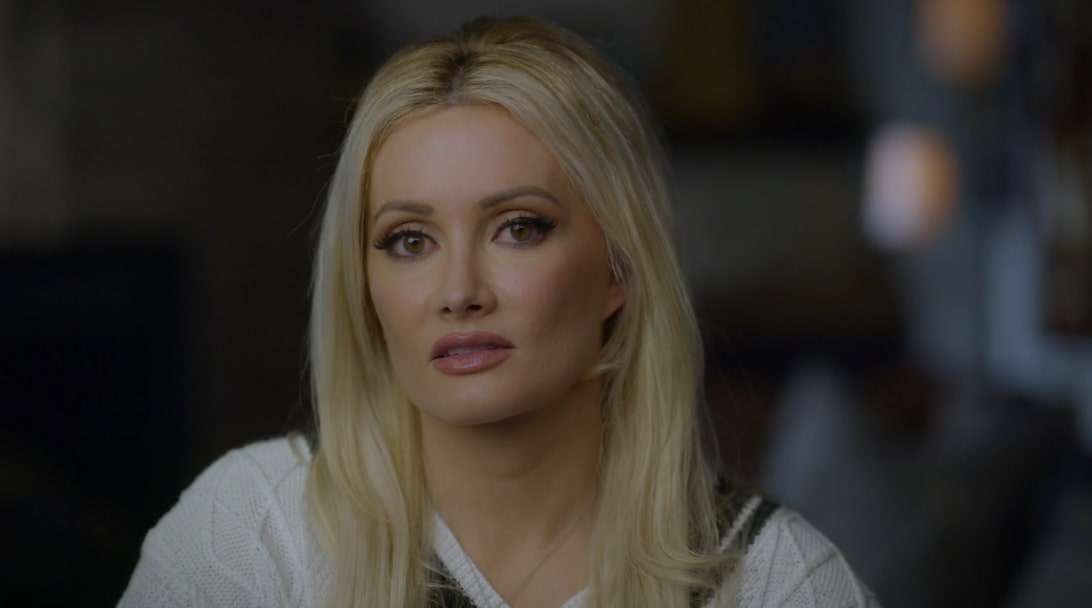 That’s why Holly left the empire as well as ‘Girls Next Door’ to pursue the different opportunities that came her way from being Hugh’s ex and a promising reality television star. From ‘Dancing With the Stars‘ to the burlesque show ‘Peepshow’ in Las Vegas to her own reality series ‘Holly’s World,’ the model and television personality did it all between 2009 and 2011. She then achieved her personal goal and married music tycoon Pasquale Rotella in 2013, with whom she welcomed two beautiful children – a daughter and a son – before they sadly separated in 2018.

Holly and Pasquale’s divorce was finalized in February 2019. Yet, between these six years, he’d supported her at every step of the way, including after the 2015 release of her tell-all memoir, ‘Down the Rabbit Hole: Curious Adventures and Cautionary Tales of a Former Playboy Bunny.’ By that point, Holly had also published ‘The Showgirl Next Door,’ ‘The Vegas Diaries,’ and ‘Anti‑Aging: Defying Gravity.’

Where is Holly Madison Now?

At the age of 42, seemingly determined not to let her past dictate her future, Holly Madison continues to serve as a public figure even today. Not only is she still a part of the entertainment industry through brief appearances on shows like ‘Redwood Kings’ and ‘Ghost Adventures,’ but she’s also an Instagram influencer and YouTuber — with around 1 million followers on each platform.

As per the A&E original, Holly believes that she has Asperger’s syndrome, a form of autism, which could’ve played a significant role in her behavior throughout her life and her time with Hugh Hefner. She used to think that she was just an old soul, and that’s why she could never bond with guys her age, but that may not be the case. Despite that, and the fact that she once wanted to drown herself, it looks like Holly is in a good place right now, with her mind set on being a good mother, expanding her career, and helping others.

Holly is proud of her 2015 memoir and still shares her story because she feels like “some people are finding it… and they recognize parallel situations in emotionally abusive relationships that they might be in,” she said in the docuseries. “I’ve heard a lot of feedback like that. And I love it that people are talking about abuses of power and imbalances in relationships. And I hope that helps some people.”