Where is Sondra Theodore Now? 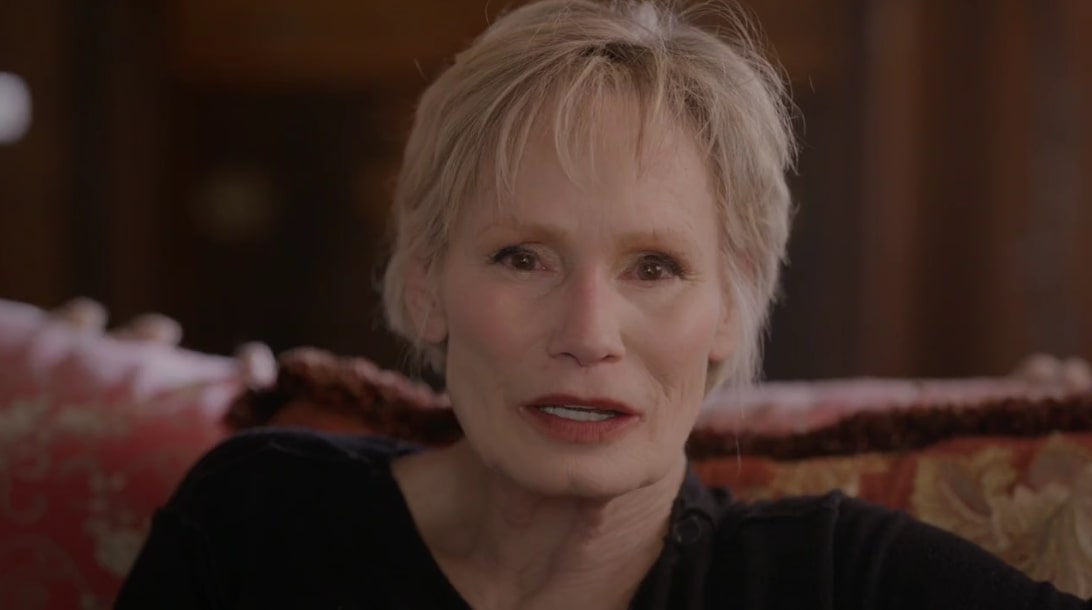 As one of Hugh Hefner’s many former girlfriends, Sondra Theodore experienced life alongside the bachelor inside the Playboy Mansion in California first-hand, yet it wasn’t what she’d ever expected. After all, as she implied on A&E’s ‘Secrets of Playboy,’ not only was her partner sex-obsessed, but he also sought the taboo and made her lure other women in whenever possible. It was his charm, though, that worked its magic on her until it ultimately didn’t from 1981 onwards, so now, if you wish to know more about Sondra and her current whereabouts, we’ve got the details for you.

Sondra Theodore was just 19 when she first met a then-50-year-old Hugh Hefner at a party in 1976, only for him to handpick her to be his girlfriend. The teen had actually relocated to Los Angeles from her hometown of San Bernardino that same year to pursue a career in acting, which seemingly played a role in their connection as well. However, Sondra claims that she soon fell in love and almost got blinded to the fact that he groomed her for the next five years, till the fairy tale he used to paint twisted for the worst. He’d said something in a rude tone, and it became a wake-up call. 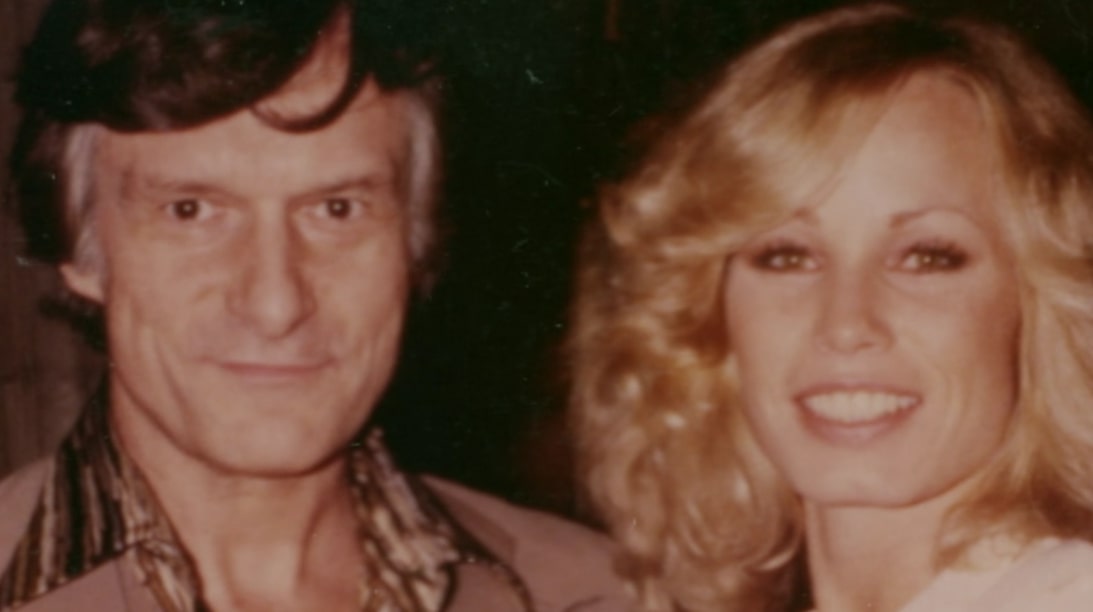 Looking back, as per the A&E series, Sondra thinks that Hugh wanted to control every woman around him, which is why he taped them in compromising situations and was fascinated by Charles Manson, along with his workings. Moreover, just a small example she gave of his alleged manipulations was the ostensible sweet-nothings he whispered to her, telling her, “You’re the first girl I’ve liked enough to consider having a baby with.” “That was his romantic way,” Sondra said, “and people supported it.” But she left before it was too late and eventually started a true family of her own.

Where is Sondra Theodore Now?

At the age of 65, Sondra Jo Theodore continues to be a California native, where she mostly spends her time creating art or making music while also staying out of the limelight. It appears as if the former Playmate and Singing Playmates member usually repurposes furniture, showpieces, and other items for personal as well as client satisfaction to keep her artistic tendencies alive. 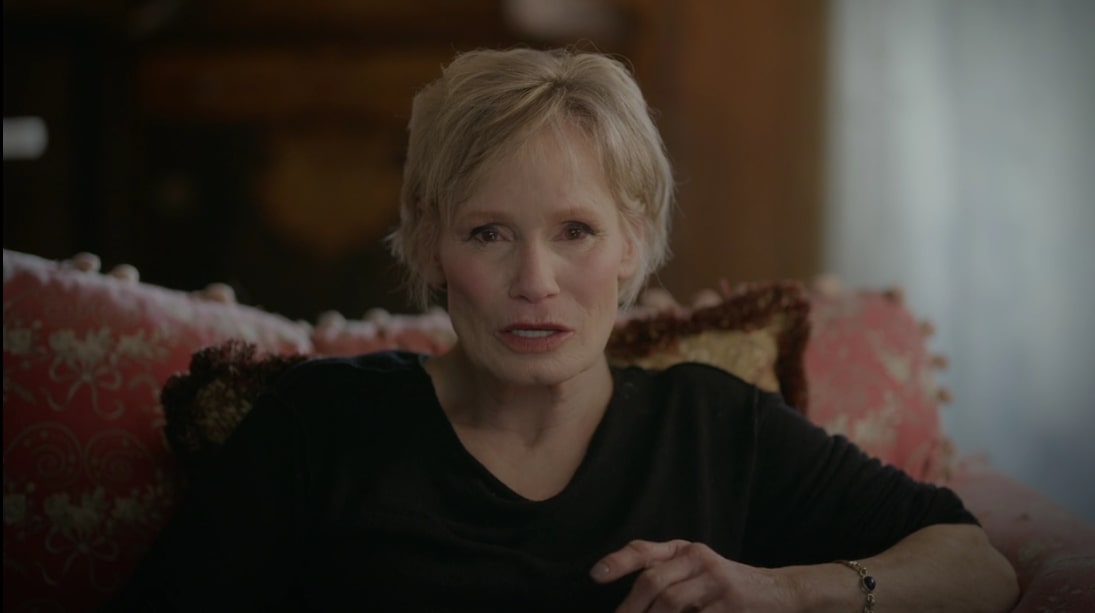 From what we can tell, if she’s not doing that or giving herself to music, Sondra devotes her time to her now-adult children and fur babies, all of whom she seems incredibly proud to call her own. She looks content with where she stands today despite her past, yet she does have another goal — Sondra wants to be the voice for every woman Hugh has supposedly wronged, and she won’t stop until the entire truth is out.

Read More: Who Owns the Playboy Mansion Today? What is its Current Value?