Where is Crystal Hefner Now? 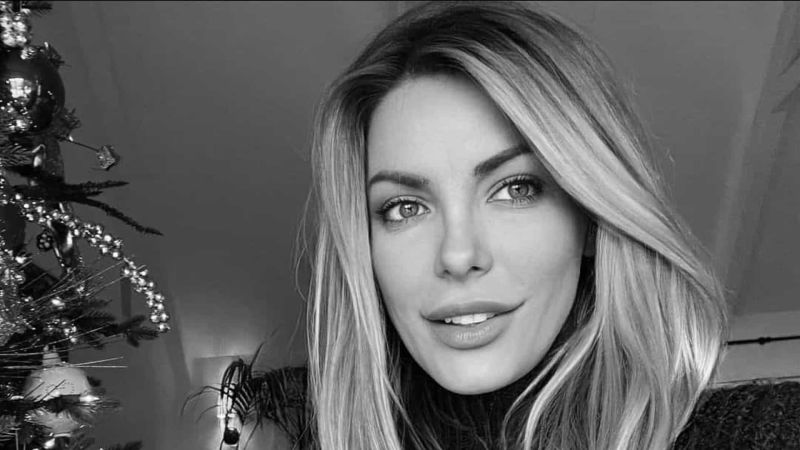 A&E’s ‘Secrets of Playboy‘ is a documentary series that unveils the hidden realities behind Hugh Hefner’s empire to really highlight the fact that his legacy may be much more twisted than anyone ever anticipated. After all, it brings forth allegations of not only manipulation and control but also rape and bestiality, with each claim being more harrowing than the one before. However, the aspect that intrigued us the most here was the evident lack of the playboy’s third and final wife’s presence, so now, let’s find out all that there is to know about Crystal Harris Hefner, shall we?

Crystal Hefner (née Harris) had begun dating Hugh Hefner back in 2009, soon after his then-main girlfriend, Holly Madison, ended their seven-year involvement. Despite their 60 year age difference, the new couple got engaged in late 2010, only to part ways, reunite, and ultimately tie the knot in December 2012. They stayed together until the 91-year-old’s death five years later, driving Crystal to find her way back into the real world and start leading a relatively quieter life. Since then, it appears as if she has taken up traveling to discover herself and understand her past.

“I’m always torn when I talk about the Playboy Mansion because, in a [lot] of ways, it was a sanctuary to me, but in other ways, it was my prison,” Crystal wrote on her Instagram in 2021, alongside an old photo of herself outside the estate, as seen above. “The same with Hef. He was good to me in many ways, but in other ways, he wasn’t. I’m still healing from certain experiences.” The former model then added that it “feels very contradictory at times to reflect back,” yet she still wants to open up and share her honest truth with the world as she continues to make sense of her experiences.

Where is Crystal Hefner Now?

In her mid-30s, Crystal Hefner is now starting a new chapter of her life – both personally as well as professionally – especially after removing everything fake from her body to feel authentic. She has found love again with actor Ryan Malaty (‘Are You the One?’) and left her Playboy model title to become a travel blogger, an investor, and a mental health advocate. From what we can tell, Crystal still serves as the Vice President of the Hugh M. Hefner Foundation, but she’s also much more because she ostensibly supports the women who’ve come out to speak against her late husband. It’s been a long road, and it’s still ongoing, yet Crystal seems happy.

In fact, the public figure officially unveiled the “real” her through a recent Instagram post, where she also reflected on her changing lifestyle and mindset. “I grew my following during my ‘Playboy’ years. Certain photos grow followings fast. In short, sex sells,” Crystal wrote, later adding, “but now I can confidently, and 100% proudly say, modesty is what empowers me these days, and because it feels so much better internally, it will probably be this way for the rest of my life.” The Los Angeles native continued, “I removed everything fake from my body and deleted all my old [scantily clad] photos. I am more authentic, vulnerable and feel that I belong more to myself. I am mine.⁣”