Where is Bargain Mansions Filmed? 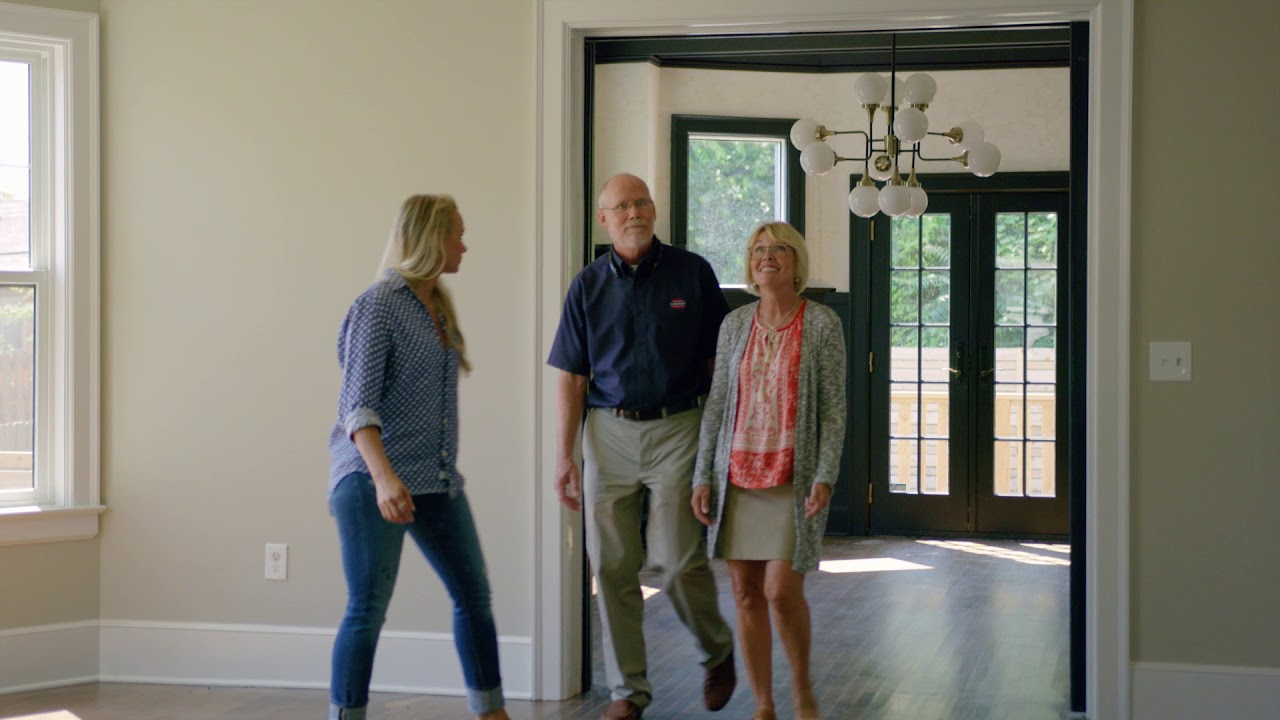 Home renovation shows are undoubtedly the most comforting ones to watch. There is something about watching an unorganized, unappealing, run-off-the-mill property be turned into an attractive one that can be sold for a large profit. Perhaps it is the sense of positive change that makes home renovations shows so cozy. ‘Bargain Mansions‘ is yet another homely home improvement series that can be watched on HGTV.

The title, ‘Bargain Mansions,’ refers to the practice of house flipping that the reality show, like various other home improvement series, depicts. An old and unappealing house is scouted for. Then, it is renovated and redesigned so that it looks inviting. Then, it is sold off for a profit. Such a practice, if successful, can prove to be quite profitable. “Mansions” in the title simply refers to the size of properties seen on the show.

‘Bargain Mansions’ follows the home renovation expert, Tamara Day as she scouts for old houses to flip them into attractive new properties. What sets the HGTV show apart from other home renovation series is the fact that Day regularly picks houses that are large. Such houses are often skipped by real estate investors and other home flippers as they prove to be challenging to fix. However, Day takes it upon herself to get the job done so that the spacious properties can find love from another family. Day herself is a mother in a big, loving family of six.

‘Bargain Mansions’ is a home renovation show that takes place in the same city. It is set and filmed in the place that Tamra Day stays in. She does not scout for homes in other cities. Hence, it is natural for viewers to wonder where this place is.

‘Bargain Mansions’ is almost entirely set and filmed in Kansas City (Kansas). This is where Tamara Day stays, and this is where she scouts for homes that she can flip. “Everywhere from Louisburg to Hyde Park to Valentine — wherever the right house is and whatever speaks to me. Some of them are in really bad shape, but each has a special feeling. If there’s still character, I try to save the charm. Most of the systems need updating, but a lot of the work is cosmetic and aimed toward families. I’m a mom of four, so I have the added benefit of knowing how people live, but I also like beautiful things,” she told Kansas City.

A home in Hyde Park, for instance, was seen in the seventh episode of the third season. Sometimes, Day also steps out of Kansas City in Missouri but stays in the vicinity. For instance, she heads to Gardner in Kansas for the second episode of the third season. In the second season, she flips houses in places such as Belinder Avenue and Jefferson Street. Lastly, one of the houses in the first season is located on Charlotte Street.