Where is Barry Weiss Now? 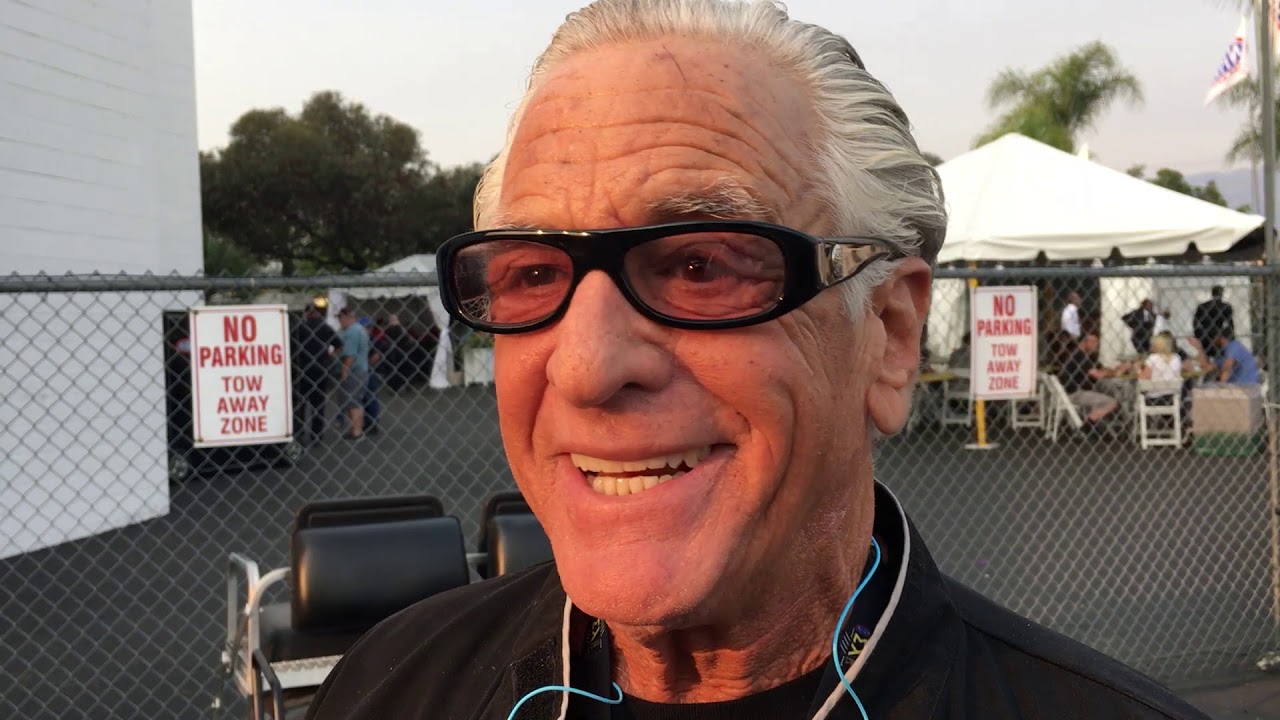 ‘Storage Wars’ is a fan-favorite reality show where the auctioneer sells off the items in a locker when the rent has not been paid for a long time. If you’ve been following the A&E series, you’re bound to have noticed Barry Weiss. If we’re honest, he made the show a lot more interesting, and fans were quite surprised when Barry’s laid back self was no longer visible in ‘Storage Wars.’ So, where is Barry Weiss now?

Where is Barry Weiss Today?

Barry decided to quit ‘Storage Wars,’ while he was still ahead. He appeared in 2015 for the last time but went on to pop up in two spinoffs, namely ‘Barry’d Treasure,’ which ran for eight episodes, and ‘Storage Wars: Barry Strikes Back,’ which went on for ten episodes. You can see Barry promoting the former series, below.

I've always known a lot about horsepower, but I found my giddy up in Montana. #barrydtreasure pic.twitter.com/RDFV7UdKk9

For a man who describes himself as a professional slacker, it wasn’t hard for Barry to while away the time. However, fans were worried in April 2019, when Weiss was in a motorcycle accident. He was with his friend when a car pulled out, and they collided. Barry’s injuries were quite severe, and Weiss was in the hospital for some time. Surgery was needed before he got back up on his feet. However, in June 2019, Barry took on a job as the face of the Sherwood Valley Casino. Reportedly, he did some voiceover work, too, while recovering from his injuries.

The charismatic man has also been spotted at several auto events, and as an avid car collector, it is unsurprising to see Weiss appreciating a nice set of wheels. However, Barry’s stint on ‘Storage Wars’ does not solely fund his cool lifestyle. He’s also in an import-export business in fruits and vegetables. His family started it. Speaking of family, Barry’s a grandfather now and he’s been busy. However, the ‘Storage Wars’ alum does not have plans to tie the knot and settle down himself. He believes that life has other ways to keep him occupied.

So, looking ahead, what’s next for Barry Weiss? Well, the affable man has expressed that he’s not likely to return to ‘Storage Wars.’ However, he’d love to do a motorsport show. With Barry’s interest in cars and his general knowledge about several subjects under the sun, he’d be a great fit. Moreover, Weiss has said he’s interested in traveling around the world for such a series. We can’t wait to see what Barry does, once he’s done being the self-proclaimed professional slacker, of course.