Where is Beachfront Bargain Hunt Filmed? 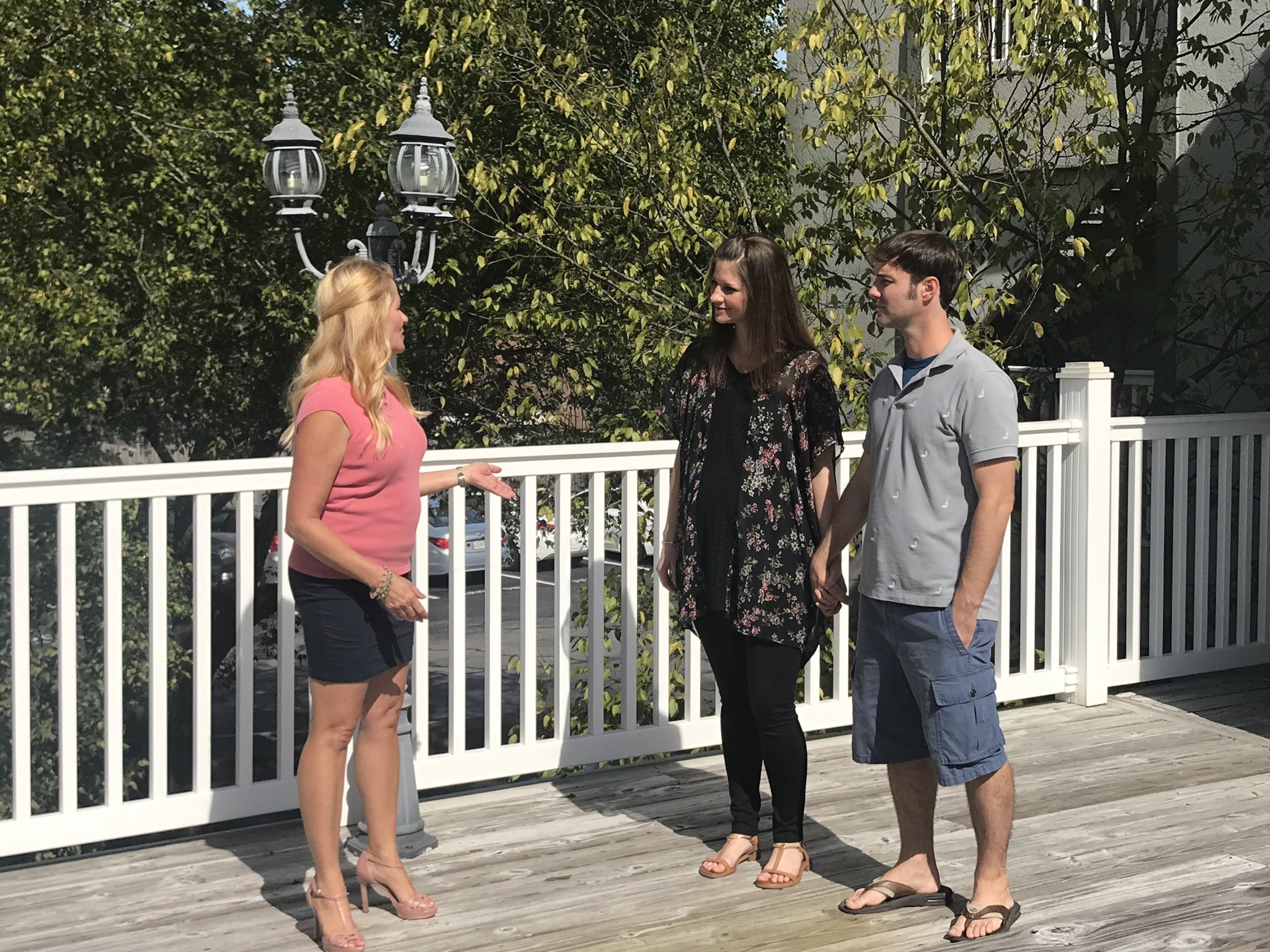 HGTV’s ‘Beachfront Bargain Hunt’ follows different families who are looking forward to making their dreams of beachfront home a reality. Of course, such endeavors are anything but cheap. Hence, the potential homeowners are hunting for a place that fits their budget. Thanks to the reality show, the audience can understand the different factors that come into play while buying a property on a beach.

However, the show’s true appeal lies in the variety of featured beaches. Most fans cannot help but admire the variety of locations that provide such scenic views of the ocean. Naturally, many are curious to know where the show is lensed. Well, here’s everything we know about the same.

‘Beachfront Bargain Hunt’ takes the viewers on a trip across several states within the USA. Florida, Texas, and Washington have hosted multiple episodes thanks to the number of popular locations within their borders. Let’s take a closer look at the details of some of the filming spots. 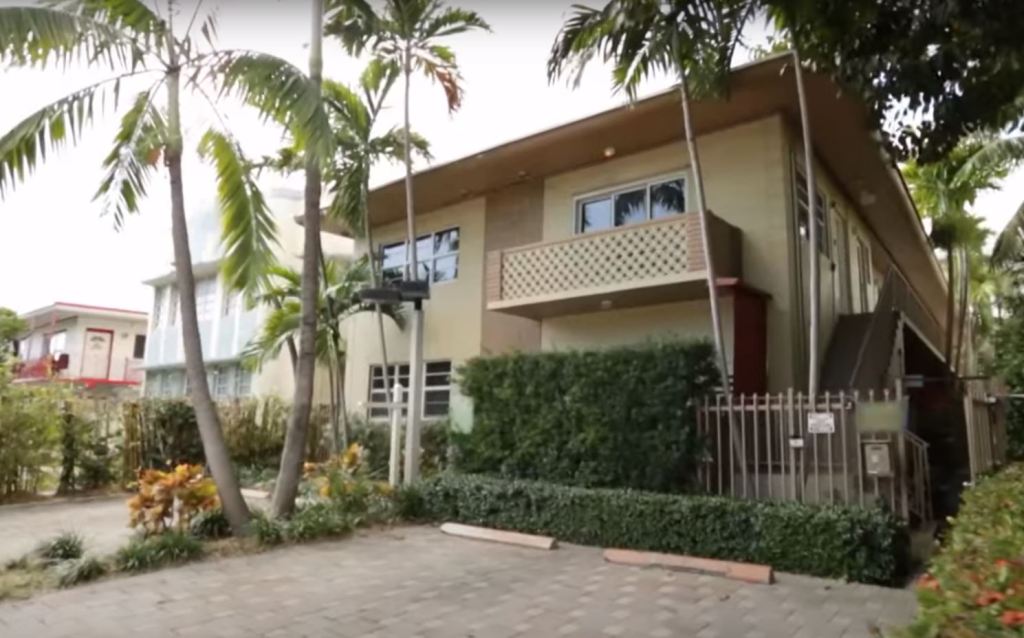 The resort city of Miami Beach in Florida is perhaps one of the most popular locations amongst those who come on ‘Beachfront Bargain Hunt.’ The city’s exciting lifestyle and beautiful natural landscape truly offer the best of both worlds. The properties in the area may be a bit costly, but the facilities and atmosphere in Miami make it worth the money.

Located south of Florida’s main coastline, the Florida Keys are a coral cay archipelago with breathtaking backdrops. The place can be seen in several episodes of ‘Beachfront Bargain Hunt.’ Given the natural bounty in the area and the beautiful waters surrounding the land, the Florida Keys are a popular location for tourists. It is no wonder that so many people wish to own property in the archipelago.

Part of Florida’s Okaloosa County, Destin is known for its white beaches and sparkling emerald waters. The city of part of Florida’s Emerald Coast along the Gulf of Mexico and is the dream location for many ‘Beachfront Bargain Hunt’ participants. Destin is also known as ‘The World’s Luckiest Fishing Village’ given the thriving fishing community in the region. For those who enjoy the activity, Destin is a true haven.

Just like its name suggests, Treasure Island is full of breathtaking sites and has hosted several episodes of ‘Beachfront Bargain Hunt.’ Part of a barrier island in the Gulf of Mexico, Treasure Island has a special place in many hearts. Many wish to call the place their home, even if for just a few months. Though the island has been home to humans for more than two millennia, its natural landscape is still intact and provides a calming atmosphere.

Port Saint Joe is another location in Florida that has seen many people trying to buy a property within its boundaries in ‘Beachfront Bargain Hunt.’ The small city is a part of the Emerald Coast and is home to picturesque sites along Saint Joseph Bay, an arm of the Gulf of Mexico.

For those who love the vast expanses of water, Matagorda is the place to be. Featured in several episodes of ‘Beachfront Bargain Hunt,’ Matagorda Beach has access to both East and West Matagorda Bays and the Gulf of Mexico. Its proximity to the mouth of the Colorado River is one of the many reasons why Matagorda is so beloved. Another reason is its position as the Texas hot spot for fishing. Those visiting or living in Matagorda will never run out of things to entertain themselves. 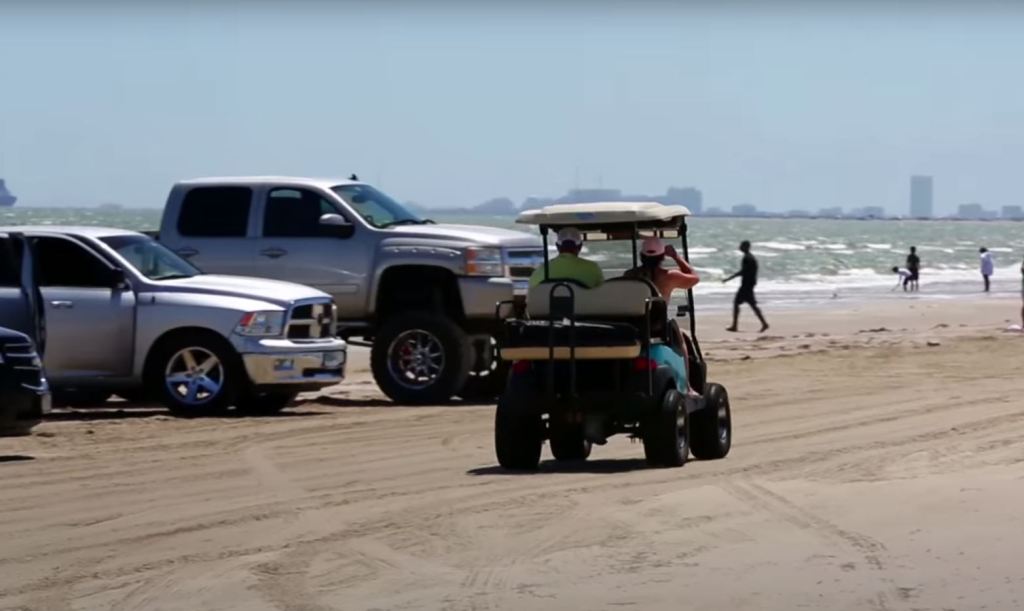 The resort city of Galveston attracts many tourists all year long to enjoy the beautiful sites within its boundaries. The crew of ‘Beachfront Bargain Hunt’ has shot several episodes in popular places like Pelican Island, Galveston Island, and Jamaica Beach. Galveston is also known for Moody Gardens, where giant glass pyramids house several animals like sharks.

Surfside Beach, AKA Surfside, is a historic place with a beautiful coastline and has appeared in multiple episodes of ‘Beachfront Bargain Hunt.’ The city is located on Follet’s Island, with the Christmas Bay on one side and the Gulf of Mexico on the other. One of the most popular tourist locations in the area is Fort Velasco, where the Treaty of Velasco was signed, which ended the tensions between Texas and Mexico.

Long Beach Peninsula in Washington is a dream come true for those who come to ‘Beachfront Bargain Hunt.’ With the Pacific Ocean in the west, the Willapa Bay in the east, and the Colombia River in the south, the place is popular amongst beach-lovers. Apart from the mesmerizing sea view, the area is also home to several natural parks that help preserve the region’s flora and fauna. Whether you want to just spend your vacation here or plan to stay for the long haul, Long Beach will not disappoint you in the slightest.

Given the number of places that ‘Beachfront Bargain Hunt’ has been to, the list of filming locations is quite vast. We have mentioned some of the prominent places in detail, but some others might interest you. The Hamptons in New York, Shelter Cove in California, and Gulf Shores in Alabama are popular spots to buy beachfront properties. The town called Ocean City in Maryland and the eponymous city in New Jersey can also be seen in the show.

Oak Island and Ocean Isle Beach in North Carolina, along with Hilton Head Island and Myrtle Beach in South Carolina, are featured heavily in the series. Other places of note include Biloxi in Mississippi, Cape Charles in Virginia, and Blaine in Washington. Some of the international locations where the HGTV series has taped episodes include Chelem in Mexico, Tamarindo in Costa Rica, Ambergris Caye in Belize, and the Cayman Islands.