Where is Becca Heller Now? 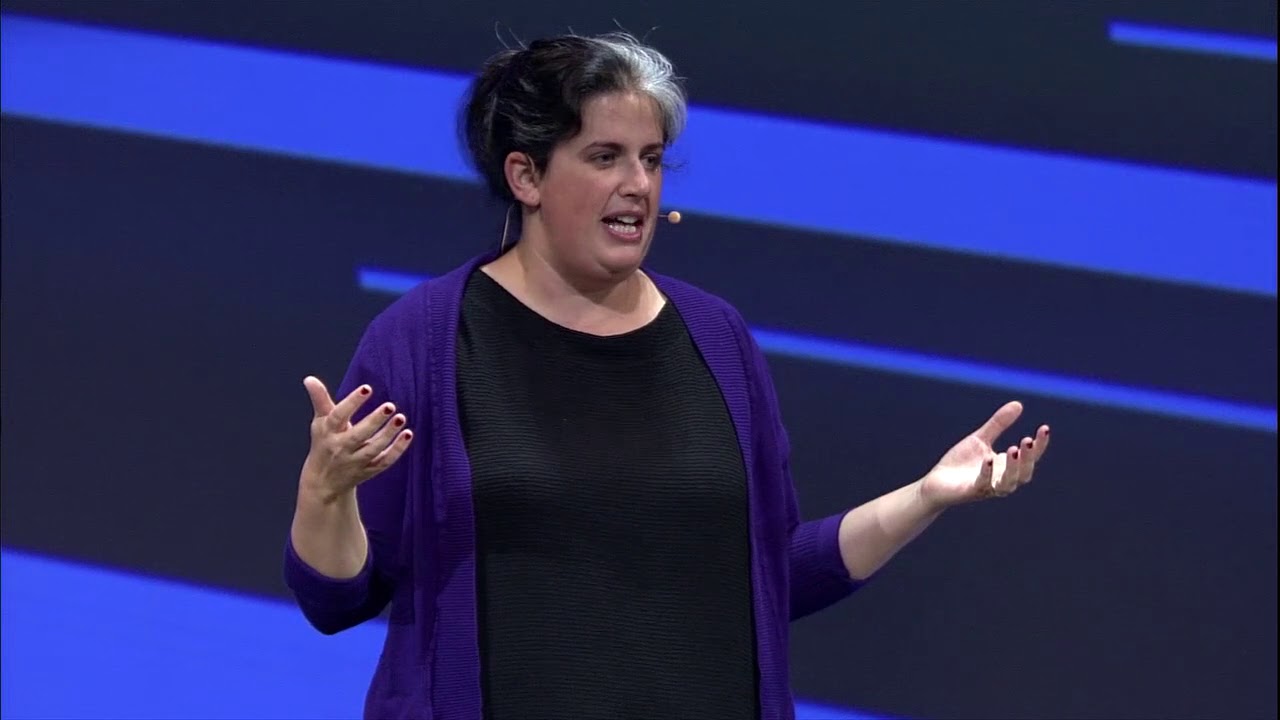 Netflix’s ‘Immigration Nation’ might not be a comfortable watch, but it is essential. The six-part docuseries offers unparalleled access to ICE (Immigration and Customs Enforcement), the current US policies against refugees, and how the entire system needs a very compassionate overhaul. Becca Heller is somewhat of an authority figure when it comes to existing immigration policies and problems in the nation.

She sums up the situation perfectly in the Netflix docuseries, saying that most people in ICE, or the organization itself, are not ‘evil.’ However, their day to day activities, due to the policies in place, make it seem like a terrorizing force is at work. Naturally, Heller’s insightful comment comes from a place of firsthand experience. Thus, you might be wondering what Becca Heller is up to, currently.

Where is Becca Heller Today? 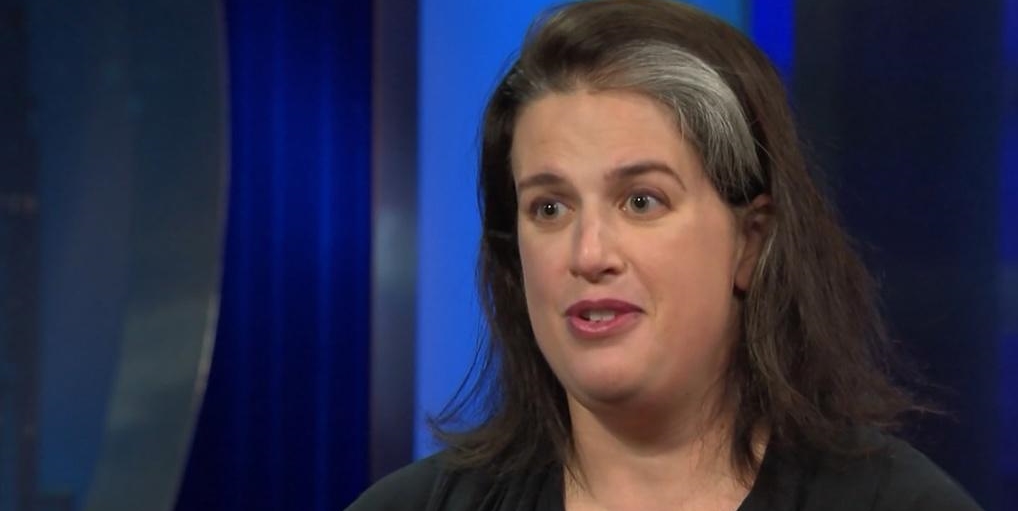 Becca views the crisis in America in a unique manner. She’s said that the refugees are not victims who need our help. They are survivors who have to seek a new way of life, often due to America’s misguided policies. Her unique perspective comes from the fact that Heller is Jewish and has been unable to trace her own family’s heritage past World War II. Since all the records have been obliterated, Becca feels the need to ensure that the global diaspora, or people facing persecution, are welcome to countries where they are safe, instead of being treated as scapegoats.

To that extent, she has co-founded and directs the International Refugee Assistance Project (IRAP). Heller also remains strongly opposed to Trump’s travel ban. Becca always had a rebellious streak in her, ever since she grew up in Piedmont, California. The mother of one attended Dartmouth, after which Heller became a Fullbright scholar and went to Malawi, working on food policies. She has a J.D. from Yale law school and has been a visiting lecturer since 2010.

IRAP was initially the Iraqi Refugee Assistance Project since Heller encountered their plight while traveling to Jordan during a summer internship in Israel. Now, the organization provides legal help to refugees and displaced people all over the world. They pair up law school students with pro bono lawyers to provide adequate representation. Most recently, Heller appeared for an interview where she stated that her organization settled three lawsuits against the Trump government.

The first is about the ‘Muslim ban’ where Becca’s people have argued that it is illegal to arrest people at the airport. The second one pushes the agenda further, saying the Muslim travel ban has no legal basis, instead of just focusing on the injustice of imprisonment. Finally, the other lawsuit focuses on the specific refugee ban. It says that people from certain countries can’t bring their families over, thus preventing them from being together. As a result of Becca’s continuing efforts in the field, she received the MacArthur “Genius” Fellowship in 2018. As a member of the Council on Foreign Relations, Becca is considered as a change maker.

Speaking to her alma mater, Becca has explained the importance of her work, saying, “Life is really short, and I want my time on Earth to mean something. The best way I see to do that is to try to be a good mom to my kid, a good partner to my husband, a good friend to my friends, and a good citizen to society. That’s why I do what I do.”