Where Is Before We Die Filmed? 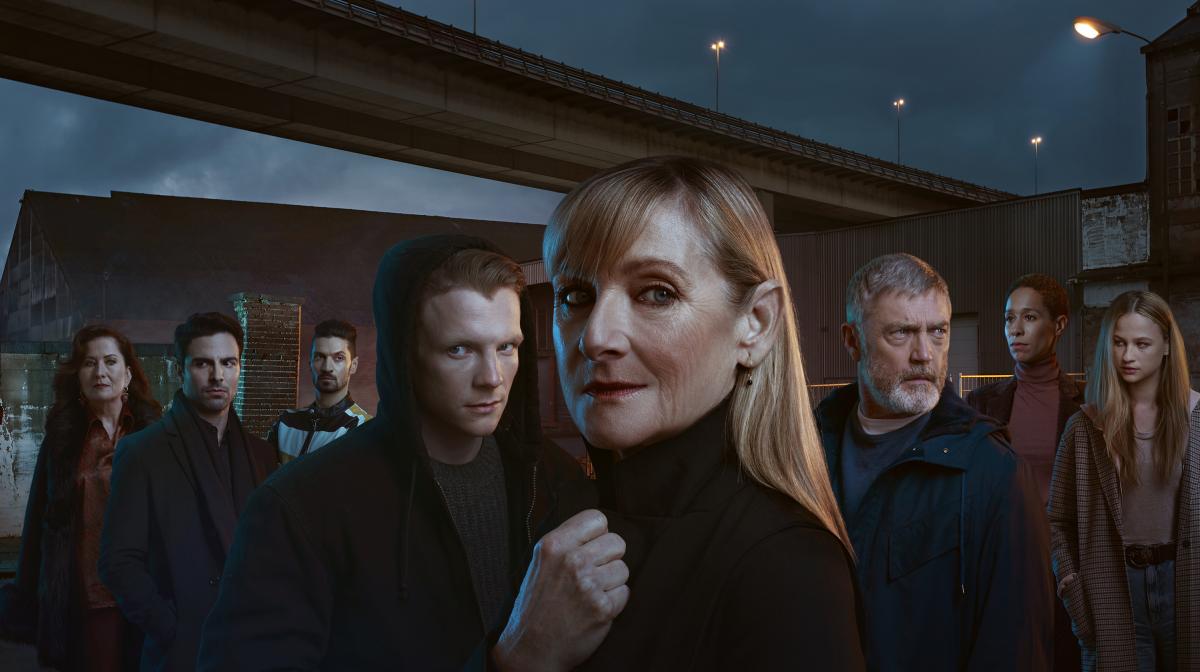 Written by Matt Baker and Mark Evans, ‘Before We Die’ is a thriller drama series based on the eponymous Swedish show. The storyline follows detective Hannah Laing, who finds herself in a debilitating dilemma upon discovering that her son is working as an informant in a mysterious case about a gruesome murder.

Following its premiere on Channel 4, the drama gained recognition for its quasi-European ambiance and depiction of a taut mystery. Most of the events in the show unfold in dramatic urban landscapes, filled with graffiti murals and vibrant colors. However, you may be looking for the places where the series is filmed. If that is the case, allow us to spill all the beans.

Before We Die Filming Locations

‘Before We Die’ is filmed in England and Belgium, particularly in Bristol and Brussels. According to executive producer Jo McGrath, they were looking for a port city to aid the drug trafficking storyline. Moreover, they were striving for a setting that’s a little less familiar, and Bristol gave them a lively backdrop for the drama.

Although Bristol has been a major filming hotspot, the productions have rarely been set in the city. The cinematographer of ‘The Serpent,’ Seppe Van Grieken took the helm of cinematography for this series. On the other hand, Pepijn Van Looy of ‘My First Highway’ fame handled the production design. Let us now take you to the specific locations where the show is filmed.

Most of the series is filmed in and around Bristol, a port city and a cultural hub in the southwestern part of England. The cast and crew toured all around the city to capture its essence. Stokes Croft – the cultural quarter of the city – is featured in several scenes in the series. Situated north of Bristol city center, the district is familiar for its cluster of traders and nightlife. A few sequences have been lensed in York Road, a street in the neighborhood of Montpelier, which is north of Stokes Croft. A part of the show has also been filmed in the inner suburb of Clifton, especially in and around Victoria Square. 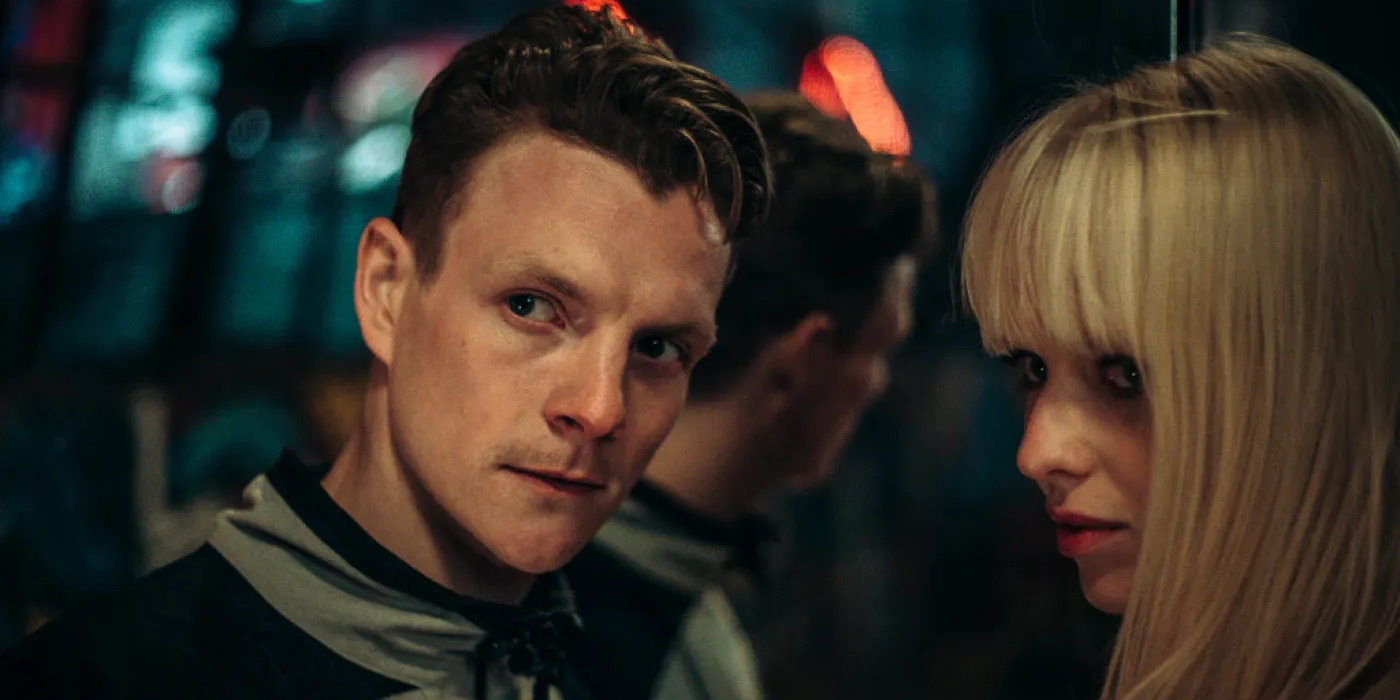 Home to an upscale community, Clifton is familiar with its affluent Georgian townhouses and leafy streets. In addition, several sequences feature Brandon Hill Park on Park Street in the heart of the city. The Cabot Tower that lies at the summit of the hill presents a bird’s eye view of the city. Moreover, the crew filmed along Clarence Road near Langton Street Bridge, which is situated on the River Avon in the district of Redcliffe. Additional filming has also taken place in Bristol’s shopping district of Broadmead. Within the bustling shopping hub of Broadmead, the crew visited The Horsefair to capture a few sequences. 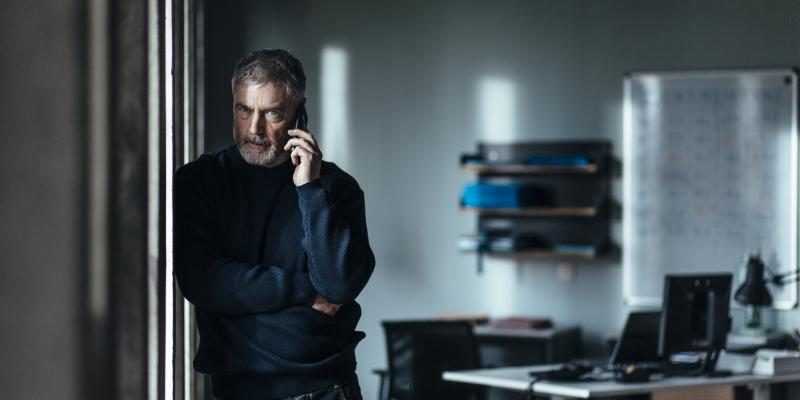 Additionally, to aid the drug dealing aspect of the storyline, the production team sometimes had to venture out to international territories. Most of the scenes have been filmed in Brussels, the capital of Belgium and the historic center of the Brussels-Capital Region. Moreover, with director Jan Matthys being of Belgian descent, it seems that the series has strong connections with the country. Interestingly, a few scenes that are supposedly set in Bristol are also filmed in Belgium.

Read More: Is Before We Die Based on A True Story?