Where is Belinda Radder Now? 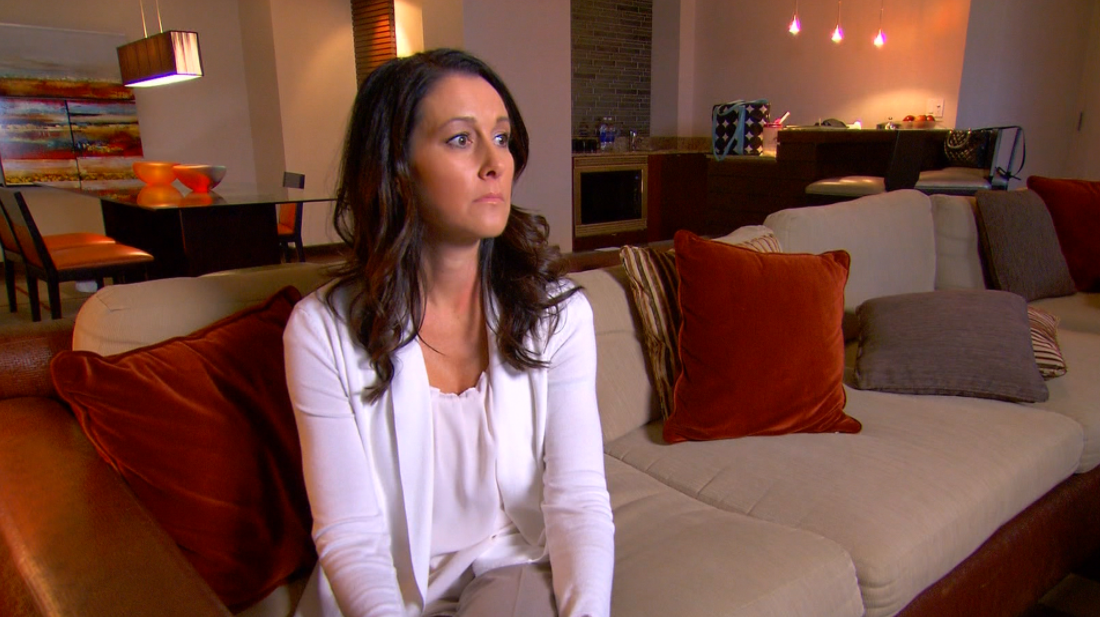 ‘Dateline NBC: In the Light of Day’ is an episode that delves deep into the case of Norman “Lee” Radder’s enigmatic passing in an attempt to truly unveil whether it was a suicide or a homicide. After all, it’s been over 11 years, and no one really knows what transpired on that fateful December 2010 night; all that’s clear is that Lee’s stepfather-in-law, Robert Fischer, was around. But for now, if you’re curious to find out more about Lee’s wife Belinda, particularly her role in the matter and her current whereabouts, don’t worry, we’ve got the essential details for you.

Who is Belinda Radder?

Even though they’d been married for years and had a small family of their own, Belinda Radder was reportedly still in love with her kind husband’s bursting personality as well as charisma. Yes, they’d had their fair share of troubles, but it doesn’t seem like they ever let it affect their relationship in the long run, which is why Lee Radder’s sudden death came as a complete shock to her. “It– I was completely catatonic, frozen yet still moving,” she said in the NBC episode, talking about what it was like for her to wake up on December 30, 2010, only to learn about Lee’s horrific shooting demise. 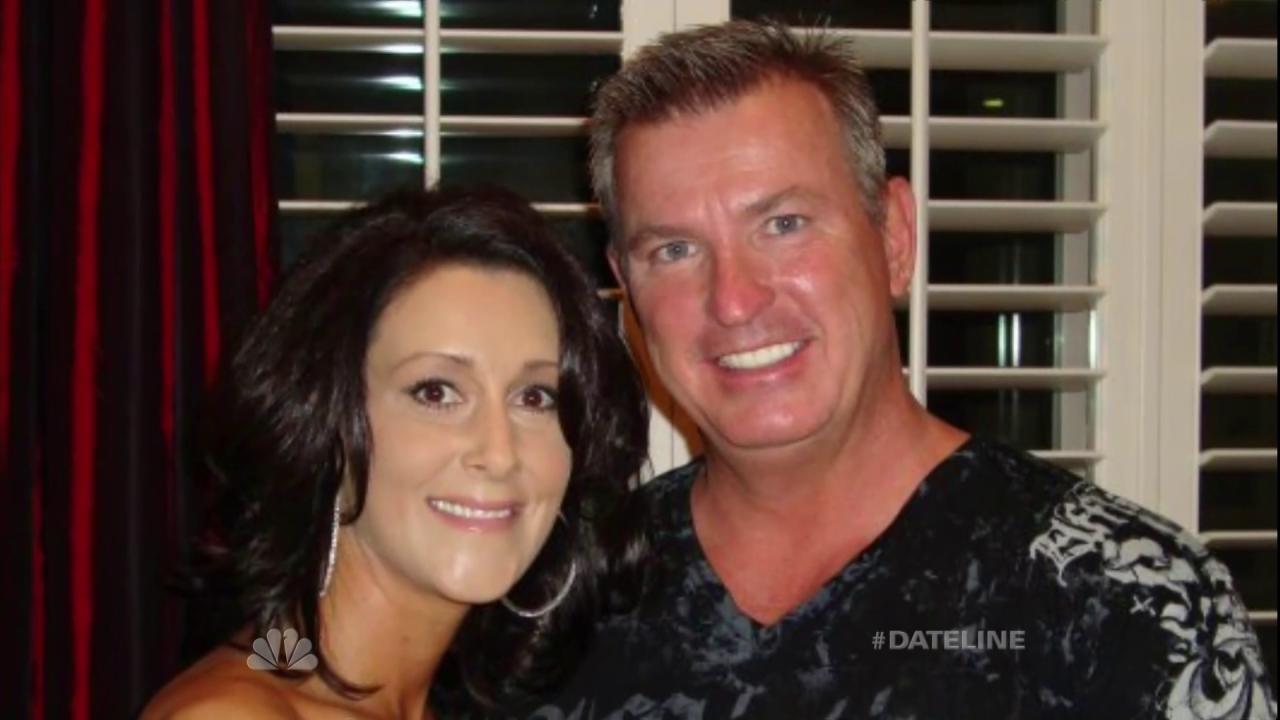 However, the ‘Dateline’ episode also alleges that Belinda, despite being a nurse, never looked at her husband, which is just one of the reasons she was taken down to the police station. Once there, she revealed that her stepfather had arrived in town from California for the late holiday season, so they’d gone out for dinner, returned home, and had a few drinks at the kitchen table the night prior.

As per her accounts, Belinda went to bed at roughly 11:30 p.m. while the two men chose to continue drinking, and that’s the last time she ever saw Lee alive. “We’ve had financial trouble,” she told the police, in relation to the suicide theory, adding, “We always seem to make it through. You know, it’s like– I just don’t get it. I don’t get it. We don’t own a gun.” Since the mother of three appeared genuine, and there was no evidence against her, she was cleared of any suspicion soon after.

Where is Belinda Radder Now?

When Belinda Radder’s stepfather stood trial for her husband’s second-degree murder, she testified as a state witness, asserting that Lee was utterly normal and okay on that fateful night. She was reluctant to take the stands, according to ‘Dateline,’ but she still implied that while she had believed Robert Fischer when he said Lee had killed himself, the latter wasn’t suicidal, and he had no reason to be. 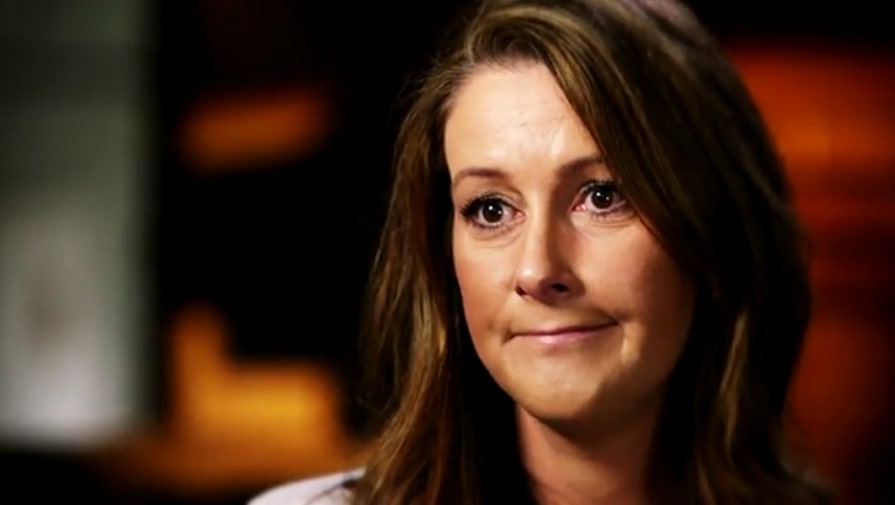 Coming to where she is today, although Belinda keeps the memories of her late husband alive in her heart, she is gradually moving on from the tragic past. From what we can tell through her online presence, she has a new partner with whom she’s enjoying life to the best of her abilities, especially now that her children are all grown up. As for her profession, the Arizona resident continues to be a part of the medical industry — she currently holds an executive position at a retirement community.

Read More: Lee Radder’s Death: How Did He Die? Was it a Suicide or Murder?