Where is Robert Fischer Now? 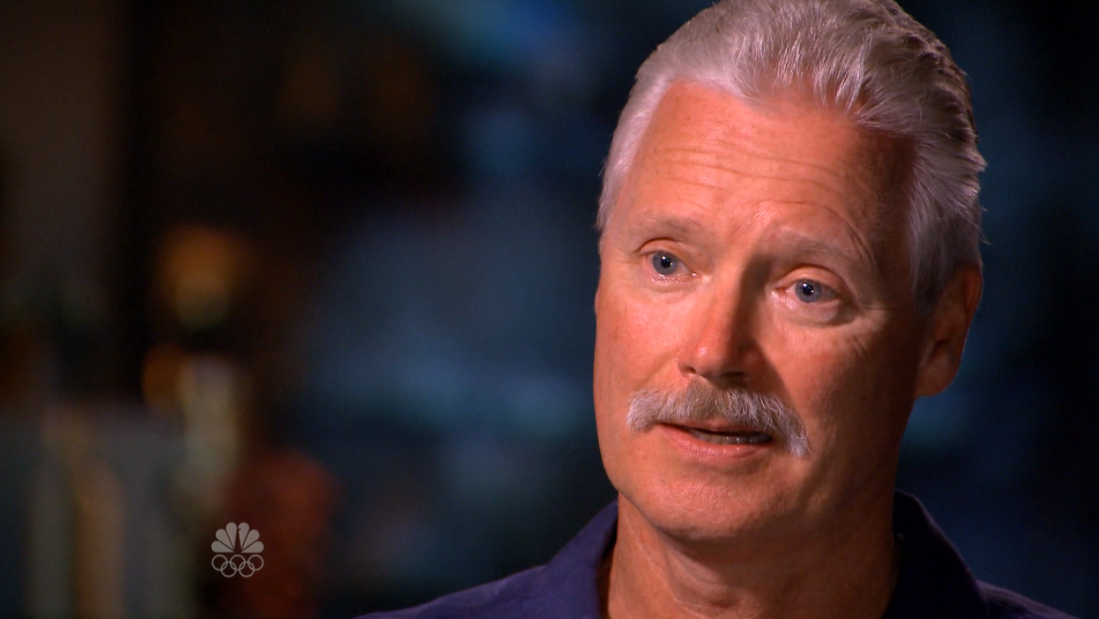 It was a cold, late December evening in 2010 when Norman “Lee” Radder — a husband, father, and entrepreneur who was seemingly content with his life — died from taking a bullet straight into his eye. The most shocking aspect, though, as detailed on NBC’s ‘Dateline: In the Light of Day,’ is that even after more than a decade, it’s still unclear whether Lee Radder’s death was a suicide or a heinously needless murder. However, the one individual who was previously accused of shooting him was his stepfather-in-law, Robert Fischer — so now, if you’re curious to learn more about him, we’ve got you covered.

Who is Robert Fischer?

As a retired police officer and practicing divorce attorney, Robert Fischer knows a thing or two about crimes, which reportedly played a role in how he became the lead suspect in Lee Radder’s passing. After all, not only had Robert spent the evening prior drinking with Lee, but he was also the one who found his remains upon hearing the gunshot and told the authorities he’d killed himself. Robert actually stated that his stepson-in-law had marital as well as financial troubles in his life to back his claim, but things began to change once the evidence against him came to light. 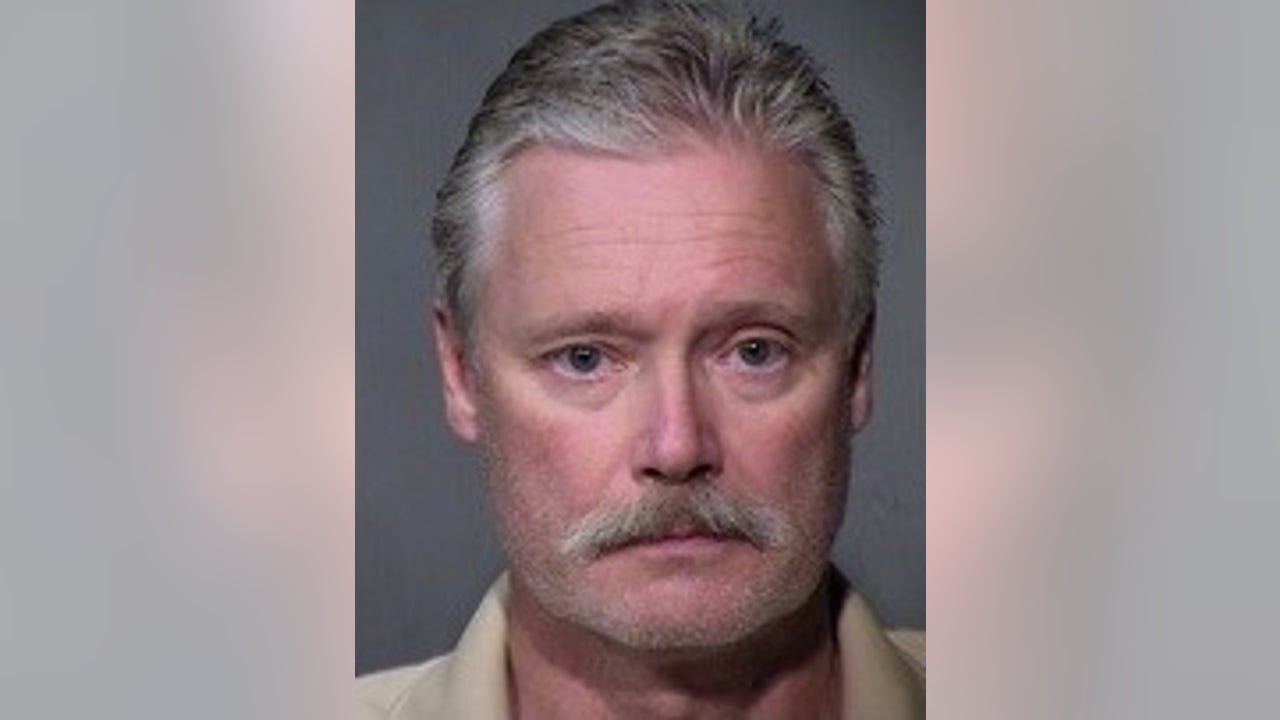 Apart from the fact that Robert’s handgun was the weapon used, he had blood spatter on his clothes (contradicting his remark of not being in the room at the time of the incident), and there was gunshot residue on only him. The authorities then came to believe Robert had killed Lee before utilizing the knowledge he’d acquired from his professional life to stage the crime scene — something that even made them suspect suicide for a brief while initially. Therefore, about a year and a half later, in May 2012, Robert was charged and arrested on a single count of second-degree murder.

Where is Robert Fischer Now?

Every piece of evidence was highlighted during Robert Fischer’s jury trial through documents and testimonies, resulting in him being found guilty in 2013 and facing around 15 years to life in prison. A second-degree murder charge implies that Robert’s actions were not deliberate or premeditated in any way, shape, or form; thus, the relatively lenient sentence. Nevertheless, within two months, a judge overturned the guilty verdict on the grounds that it was “contrary to the weight of the evidence,” particularly because there was no DNA or fingerprints linking him to Lee Radder’s shooting death. 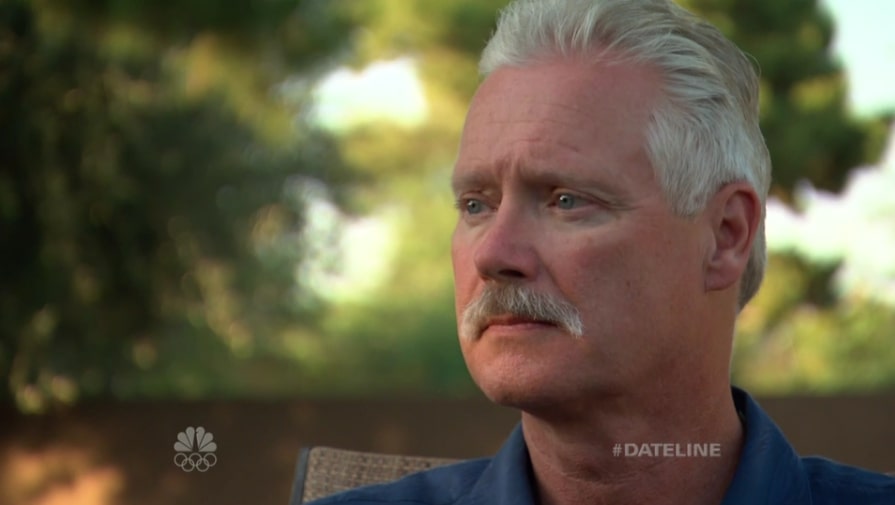 Furthermore, the judge deemed the cover-up theory flimsy and went as far as to note that Robert may have lied about not being near his stepson-in-law when he passed, but that alone can’t warrant a conviction. However, the Arizona Court of Appeals disagreed, leading to the guilty ruling being reinstated, which was then thrown out for good by the Arizona Supreme Court just a short while later. During this period, Robert was released from behind bars, so when he was indicted for Lee’s murder again in 2018, he was held at the county jail until he posted bail.

In 2021, though, everything changed as the prosecutors requested the dismissal of the charges against Robert, citing “interest of justice” yet not revealing any other information. They also didn’t specify whether they’ll seek to charge him again in the future or not, meaning that while he has been a free man since October 21, 2021, there are still doubts regarding his role in the matter.

However, the dismissal also suggests that the prosecutors don’t believe Robert to be responsible for Lee’s death, considering the available evidence. Hence, today, in his 60s, Robert is seemingly back to practicing family law near Irvine, California. “Any [legal] system is probably flawed to some degree,” Robert said back in 2014. “Fortunately, there are checks and balances. In my case, there was a courageous judge who understood the jury got it wrong.”