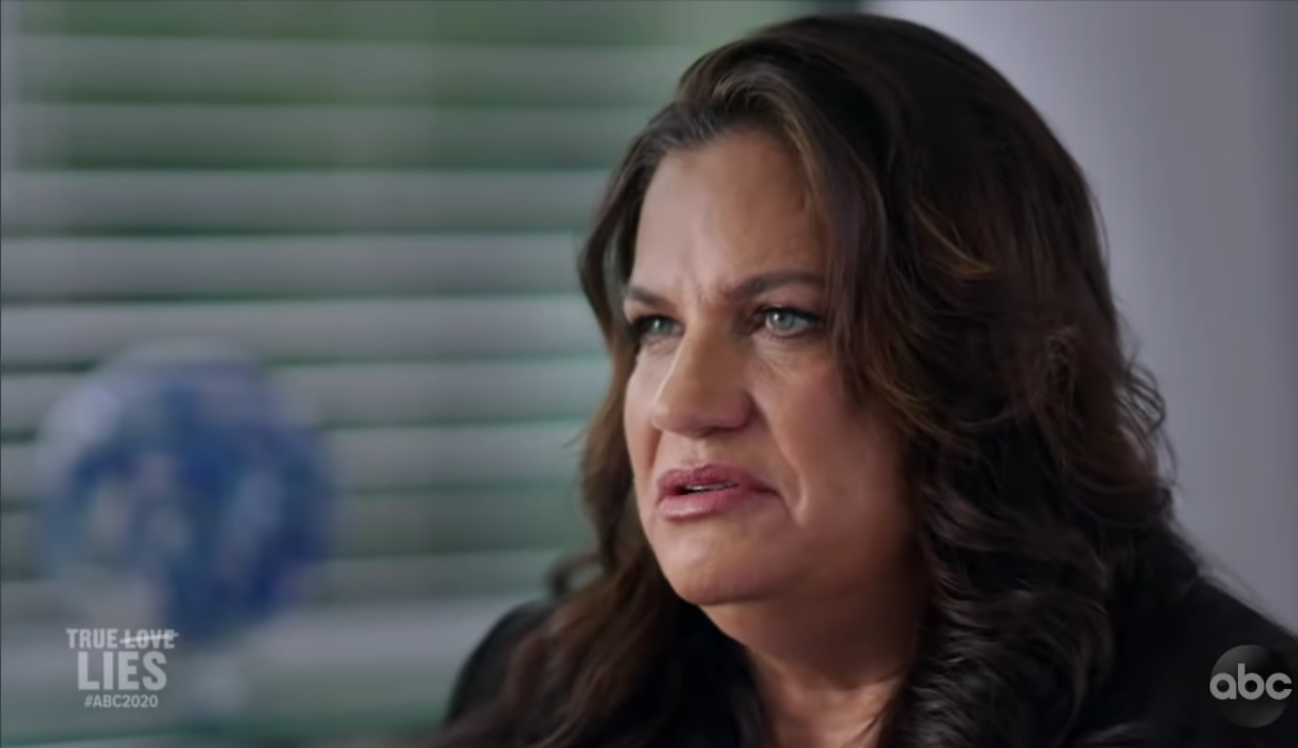 With both ABC’s ‘The Con: The Love Con’ and ’20/20: True Lies’ detailing the case of former doctor Paolo Macchiarini, it’s undeniable that emotional offenses are just as terrible as physical ones. After all, even though the once-renowned thoracic surgeon is now known for medical misconduct, the way he deceived his then-fiancée Benita Alexander was nothing short of heinous as well. But if you currently just wish to learn more about the one individual who went above and beyond to stand by the latter through everything, Nancy Cumba Johnson, we’ve got the details for you.

Who is Nancy Cumba?

Having ostensibly known each other since at least the early to mid-1980s, Nancy and Benita have been through a lot together, whether it be losses, childbirth, breakups, or professional success. That’s why the former has always been confident in claiming her friend is an entirely dedicated individual, which is what bothered her the most when the truth about Paolo ultimately came to light. His lack of respect towards her by not even planning their wedding despite his lavish promises irked her, driving her to accompany Benita to Barcelona without hesitation for some answers. 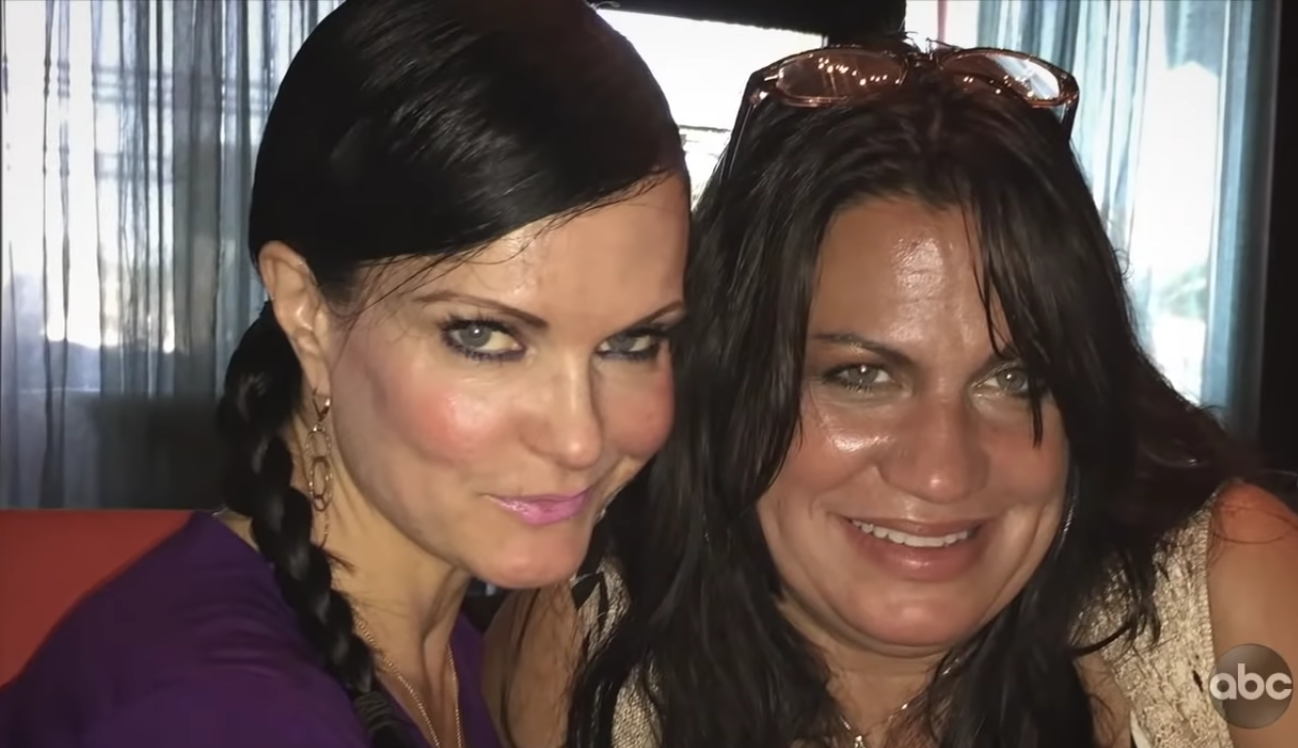 However, once the friends arrived in Europe around what should have been Benita’s wedding day celebrations, things changed for the worse as they couldn’t really confront Paolo either. Nancy and another close friend rang his doorbell as planned while Benita remained in a car a few feet away, only to learn he was seemingly living with an unidentified woman as well as two children. They thus immediately knew they didn’t want to create a scene in front of innocent strangers, causing the friends to simply have a rather casual conversation with him out in the streets.

Therefore, the two females swiftly handed Paolo a bottle of wine as a gift to show they were sorry things didn’t pan out the way they had hoped before turning on their heels and walking away. Nancy was not only recording this entire encounter secretly, but she also remembers being shocked by the fact he never met their gaze or invited them into his place as anyone else might. She then obviously tried to console as well as support Benita to the best of her abilities, yet she knew that only time and sharing her whole truth with the world would help, and she was right.

Where is Nancy Cumba Now?

From what we can tell, Nancy Cumba Johnson is a proud mother, creative entrepreneur, life coach, artist, networker, and photographer based in the beautiful city of Pompano Beach, Florida, at the moment. Unfortunately, though, she can no longer work to her full capacity because she was recently diagnosed with Stage 3 Invasive Ductal Breast Cancer, for which she started chemo in early July.

Despite that, it appears as if Nancy is determined to share her cancer journey with the world to raise awareness concerning the same, so you can follow “The Cumba Chronicles” on all social media platforms. We should mention her support system has set up a GoFundMe page to help her cover medical bills, mortgage, food shop, and other monthly expenses as well — if you wish to donate, please do so here.

“If you know Nancy, she embodies LOVE,” the fundraiser reads, in part. “Throughout her life, she has made many friends around the world that cherish her friendship, kindness, and generosity. It’s time for us to pour into her the same way she has poured into us. As she battles this cancer, she will have copays, deductibles, surgeries, recovery time, medications, etc., and will miss many work days. Let’s band together and help her meet her needs… Your generous gift of love in this time of her life is both humbling and deeply appreciated.”