Where Is Best Leftovers Ever! Filmed? 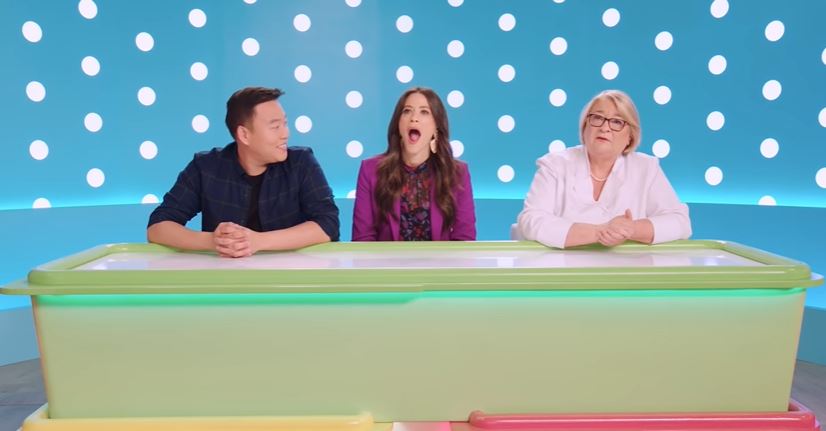 Netflix’s ‘Best Leftovers Ever!’ is a series that invites amateur home cooks to compete in a two-round extravaganza that has them transform leftover food into something completely different and delicious. And in each episode, the three culinary enthusiasts somehow always find ways to give the previous meals a new life in the hopes of winning a $10,000 cash prize.

“The concept of elevating leftover foods is not reheating, it’s bringing it to another level,” restaurateur and a judge of the series, David So, told ET. “[The contestants get] similar flavors,” he added. “They just kind of go into their culinary past, what they’re used to, and they take that element and create something quick with it.” The “no food waste” aspect helps as well.

The one thing – apart from the mouth-watering food obviously – that attracted us to the series from the moment we first saw its trailer was the bright colors and eye-popping surroundings within which the contestants were asked to cook in. And so, if you, like us, are now curious to know exactly where the show’s shooting took place, we’ve got you covered.

‘Best Leftovers Ever!,’ from what we can tell, takes place in a single soundstage room set up in such a way that it accommodates everything. From the host’s space, to the judging panel, to the kitchen itself, along with the area where the one-on-one interviews with the contestants are conducted, it seems like everything is distributed and divided within a single closed room. And from the looks of it, to make the sections appear spacious and the differences prominent, the talented set designers also strategically placed the giant Tupperware boxes, chopsticks, milk cartons, and takeout bags throughout the unit. 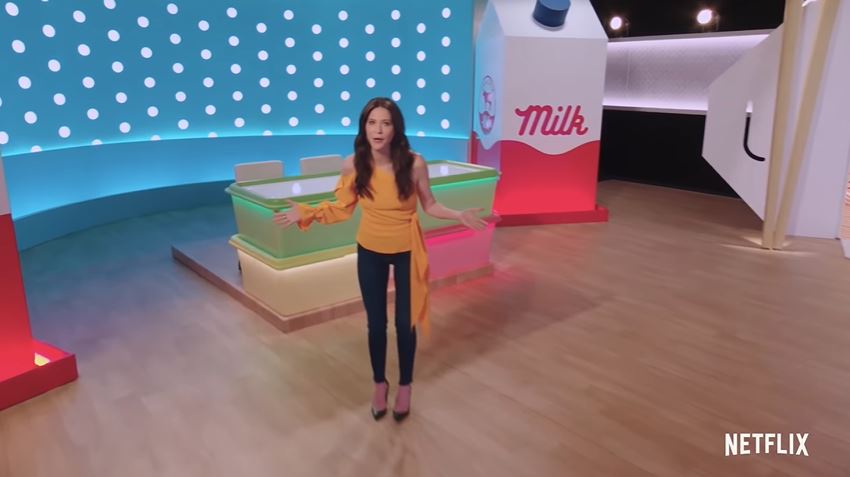 We presume, because of the key cast and crew’s base locations, along with a lack of specifications provided by the show’s produces, that ‘Best Leftovers Ever!’ was shot in one of Netflix’s production hubs in Los Angeles, California. In addition to the hundreds of thousands of square feet that encompass the streaming platforms “hubs” in the city, Netflix Studios also has soundstage spaces in New York City, Toronto, Madrid, and New Mexico. Yet, as LA is the center of all things Hollywood, we think it’s safe to assume that this food-competition has also been shot there – right in Netflix’s Hollywood Studios.

Read More: Where Are The Winners of Best Leftovers Ever! Now?