Where is Betsy “Brahmi” Rogers Now?

Netflix’s ‘Tiger King: The Doc Antle Story’ has the creators focus on Mahamayavi Bhagavan “Doc” Antle. The self-proclaimed animal conversationalist was one of the central characters featured in ‘Tiger King’s first season. This three-part docuseries sheds light on Doc’s seemingly questionable personal life and has people from his past talking about their experiences with him. Betsy “Brahmi” Rogers, Doc’s first wife, played a pivotal part during the early phase of his life. So, if you’re curious to find out more about her, here’s what we know!

Who is Betsy “Brahmi” Rogers?

Betsy met Doc when she was in high school. Back then, Doc was still Kevin Antle. The guy she dated lived next door to Doc’s house at the time. Eventually, her boyfriend started seeing Doc’s mother, and Betsy stated that she began dating Doc. Initially, Betsy thought he was handsome and confident. The couple went to a yoga retreat at Swami Satchidananda’s Yogaville in Virginia, and that was where they got their new names. 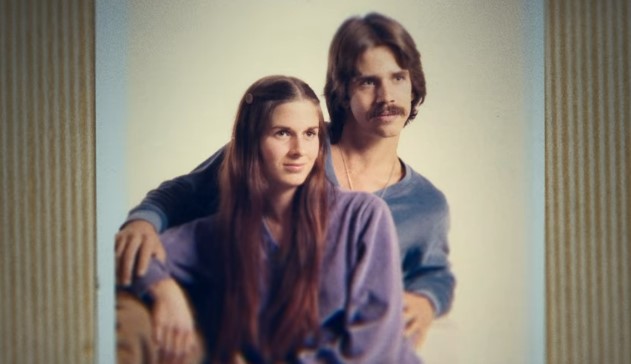 While the relationship started well for the couple, things began to go downhill soon after. On the show, Betsy said that she never agreed to an open relationship, but the other women in Doc’s life assumed that she was okay with it. He began dating Sumati Steinberg and eventually married her in a spiritual wedding ceremony. But at the time, Doc was still legally married to Betsy. Sumati then began living behind their house in a tent, and as per the show, Doc paid regular visits to her.

Betsy also mentioned in the docuseries that Doc was abusive during their marriage. She alleged that he strangled her a few times. Furthermore, Betsy said that Doc expressed anger upon learning that she was pregnant with his daughter and didn’t play an active role during the birth. Not too long after that, Sumati gave birth to her son with Doc, Tilakam.

Where is Betsy “Brahmi” Rogers Now?

Betsy eventually wanted out of the relationship but said that it took her almost a year to get a divorce from Doc. She further alleged that Doc spent nearly all of her inheritance without her permission. In the time after Betsy’s divorce from Doc, her brother stated on the show that she struggled a lot and had a problem with drinking. After having a close brush with death a few years ago, Betsy seems to have turned it around now. From what we can tell, she lives in Tucson, Arizona. However, it’s unclear what Betsy does for a living.