Where is Radha Hirsch Now?

Netflix’s latest docuseries, ‘Tiger King: The Doc Antle Story,’ has the creators focusing their attention on the titular character, Doc. The three-part series features personal accounts of several people from Doc’s early life while he ran a zoo in Buckingham, Virginia. At the time, he lived in the Yogaville ashram nearby and was a well-known figure. Radha Hirsch, who used to be married to Doc, provides a disturbing insight into their relationship that started when she was just fourteen. If you’re wondering what happened to Radha since then, here’s what we know!

Who is Radha Hirsch?

Radha, then Ursula Astroff, was only about eleven or twelve years old when she met Doc at the ashram. She remembered being enamored by him right away. Back then, Radha’s mother, Diane, was away a lot, which led to Radha spending quite a few weekends at Doc’s house. She was a babysitter for Doc and Betsy. However, Radha said on the show that the relationship turned romantic when she was about fourteen years old. 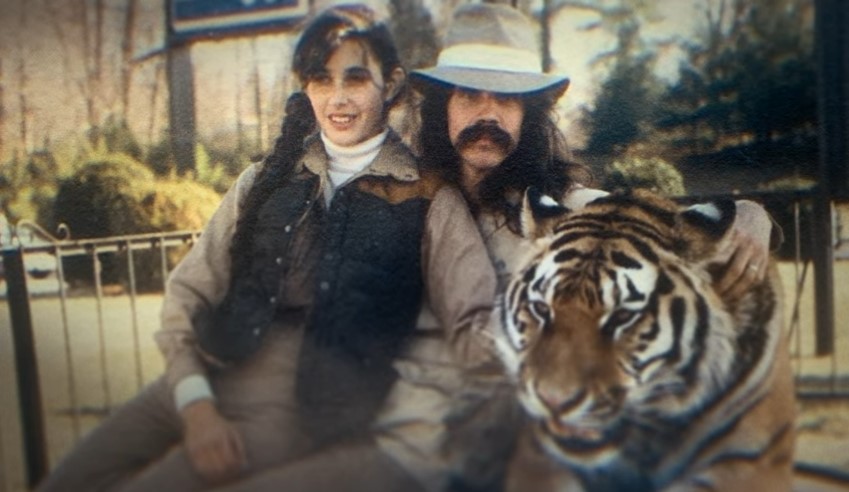 Radha’s mother soon got to know about it through Betsy. As per the show, she had caught Radha and Doc making out and made the call right away. Realizing the inappropriateness of the relationship, Diane stated on the show that she flew her daughter out of Virginia and put her in a Catholic school. But sometime later, Doc picked Radha up while she was on her way to school and drove away.

On the show, Radha mentioned that Doc put her in a motel outside Washington DC for about a month. Eventually, the two got married by forging Radha’s father’s signature on the marriage certificate. At the time, Radha was only 15 years old, and Doc, about 26. While Diane knew that her daughter was with Doc, she eventually began to accept it, hoping that Radha would change her mind someday and she would be there to support her.

Where is Radha Hirsch Now? 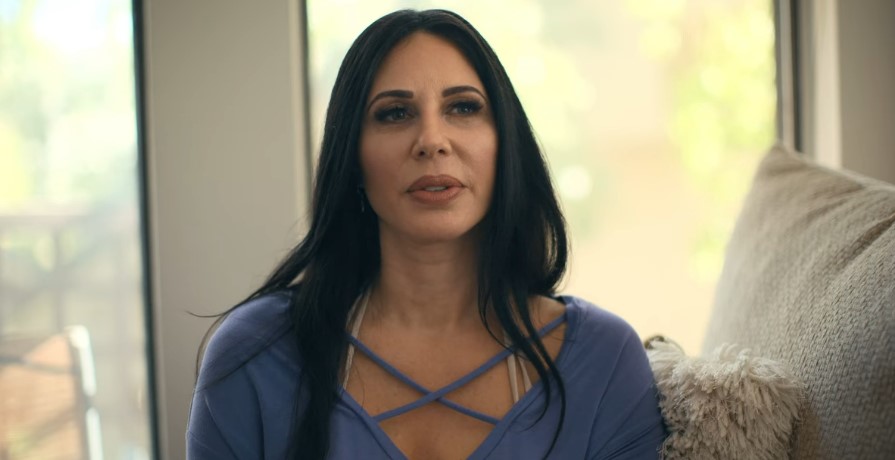 Over time, Radha stated on the show that she and Doc had problems, leading to a breakdown in the relationship. When she finally saw things for the way they were, Radha said she didn’t want to be with Doc anymore. When Radha was 17 years old, she picked a day when Doc was away at work and packed all of her belongings up. She then drove straight to California with a friend. Radha has since moved on to other things in life and lives in Arizona, from what we can tell. She seems to have maintained a low profile since then, and not a lot is known about what she does.