Where is Beyond Oak Island Filmed? 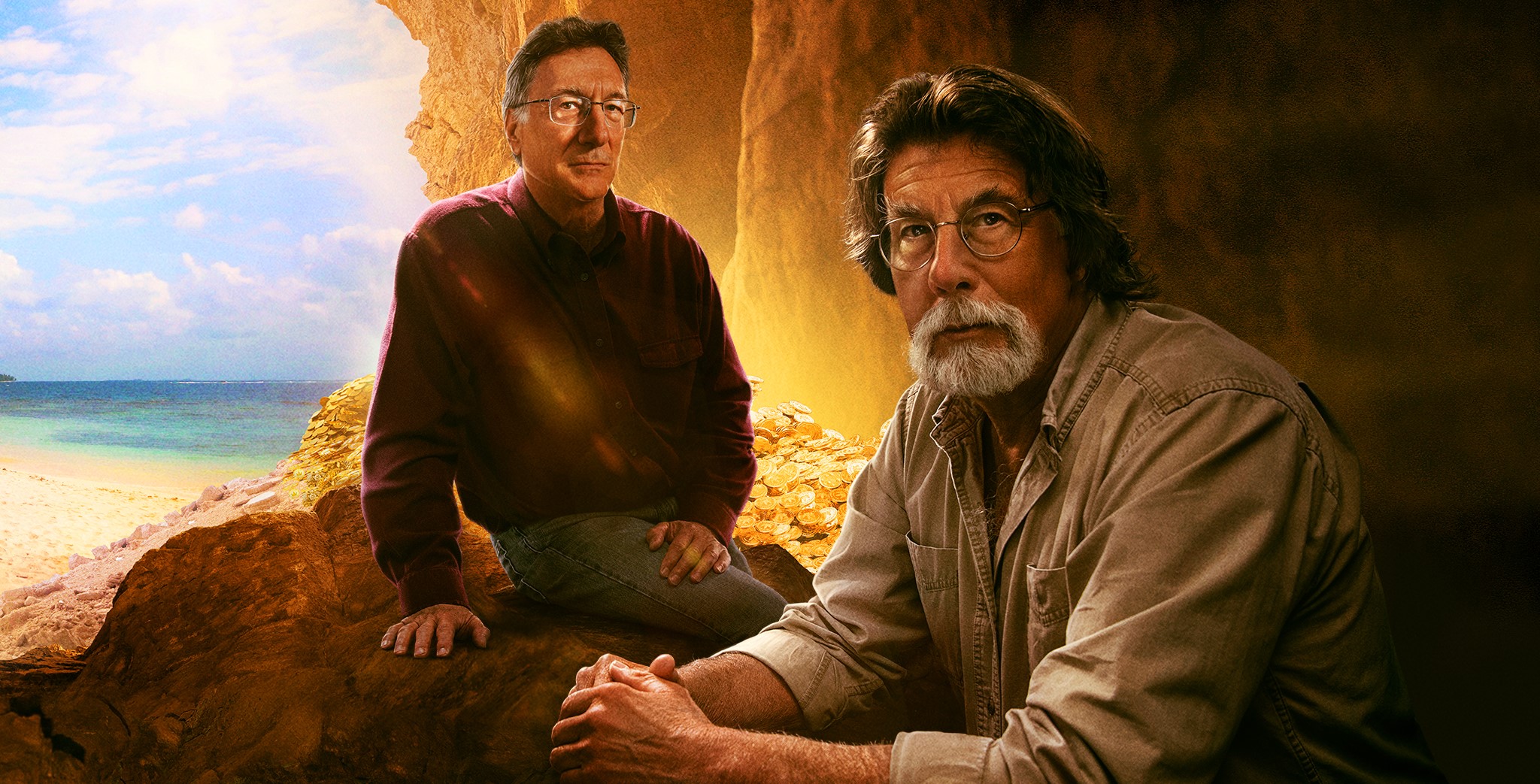 A spin-off of the long-running show ‘The Curse of Oak Island,’ History’s ‘Beyond Oak Island’ is a reality series developed by Kevin Burns. It follows a team of experts searching for treasures and historical artifacts outside Canada’s Oak Island. The show takes us on various adventurous quests across the globe while the experts collect clues and reveal numerous intriguing details about the treasures to keep their hunt on and alive.

While the exciting format of the series keeps us hooked through each episode, the multitude of locations that the experts travel to during their quests is enough to make one wonder where ‘Beyond Oak Island’ is shot. Well, if you are one such curious soul, you might be interested in what we have to share about the same!

The shooting for the sophomore iteration seemingly took place around the summer of 2021. Lastly, the principal photography for the third round of the History show possibly commenced in July 2022 and wrapped up in November of the same year. Now, let’s familiarize ourselves with all the specific sites that appear in ‘Beyond Oak Island.’

Many key portions of ‘Beyond Oak Island’ are lensed in Sebastian, a city in Florida’s Indian River County. Several sequences for the episode about the 1715 Treasure Fleet in season 2 were recorded on location in Capt Hirams Resort at 1580 US-1 in Sebastian.

For shooting purposes, the ‘Beyond Oak Island’ production team travels to other locations across Florida. In addition, during the filming schedule, they are spotted taping many portions in the city of Tampa and the island city of Key West, specifically in Mel Fisher’s Treasures at 613 Duval Street.

Across the seasons, the cast and crew members of ‘Beyond Oak Island’ have utilized numerous locales of Newfoundland and Labrador for lensing many parts of the reality series. They include the large island of Newfoundland and Oderin Island in western Placentia Bay. Moreover, Stone Jug at 232 Water Street in the town of Carbonear is an important filming site for the show.

Additional portions of ‘Beyond Oak Island’ are taped across Texas, the second largest state in the United States in terms of area and population. For instance, the team shot various key scenes for season 2 in and around the HauntedHillHouse at 501 Northeast 1st Street in Mineral Wells. A few pivotal sequences for the reality show are recorded in the ghost town of Mineral Springs in Texas’ Panola County and the city of El Paso, which is also the county seat of El Paso county.

To tape some pivotal scenes for season 2, the cast and crew members of ‘Beyond Oak Island’ traveled to Kansas City. Also known as the City of Fountains, Kansas City is where the experts searched for two 19th-century wrecks filled with American history and lost riches in the sophomore season.

To look for treasure and artifacts related to the Whydah shipwreck, the experts stopped by the peninsula of Cape Cod, which extends into the Atlantic Ocean from the southeast region of mainland Massachusetts. Thanks to its gorgeous beaches, historical significance, and maritime character, Cape Cod is a popular tourist destination, especially during the summer months.

The filming unit of ‘Beyond Oak Island’ also utilizes the locales of numerous other locations across the United States. They include Arizona and several sites in Lake Michigan, including Poverty Island. Furthermore, Utah and the swamps of North Carolina serve as key production locations for the History series.