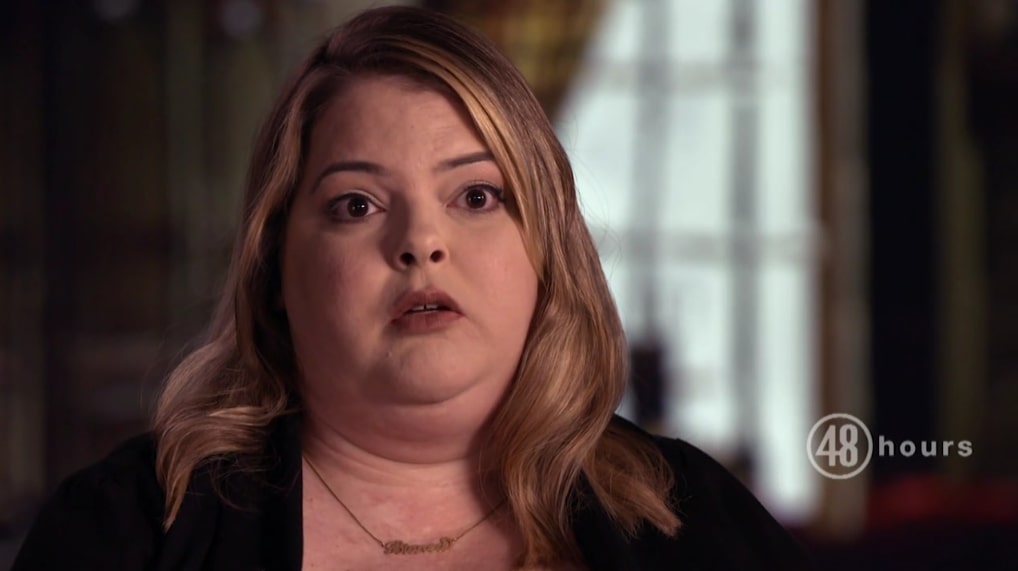 CBS’ ’48 Hours: The Online Life & Death of Bianca Devins’ examines the horrific 2019 homicide of 17-year-old Instagram personality Bianca Devins, along with its equally harrowing aftermath. On July 13, 2019, she attended a concert, only for 21-year-old Brandon Clark to slash her throat following an argument about their connection on their drive back home to Utica. As if this wasn’t brutal enough, he documented the crime online, which others then shared and sent to her family. With that, we couldn’t help but wonder more about Bianca’s mother, so here’s what we found out.

Who is Kim Devins?

Having grown up and lived in Utica, upstate New York, for most of her life, when Kimberly “Kim” Devins learned that she was pregnant as a 17-year-old Catholic-high school junior, she was terrified. However, since she knew she wanted to be a mother, she gladly welcomed Bianca Michelle Devins into the world on October 2, 2011, just days before her 18th birthday. A couple of years later, she gave birth to Olivia Devins. Referencing all this in court, Kim stated, “My entire adult life, I have been Bianca’s mom; without her, I don’t know who I am,” adding that the teen was her best friend. 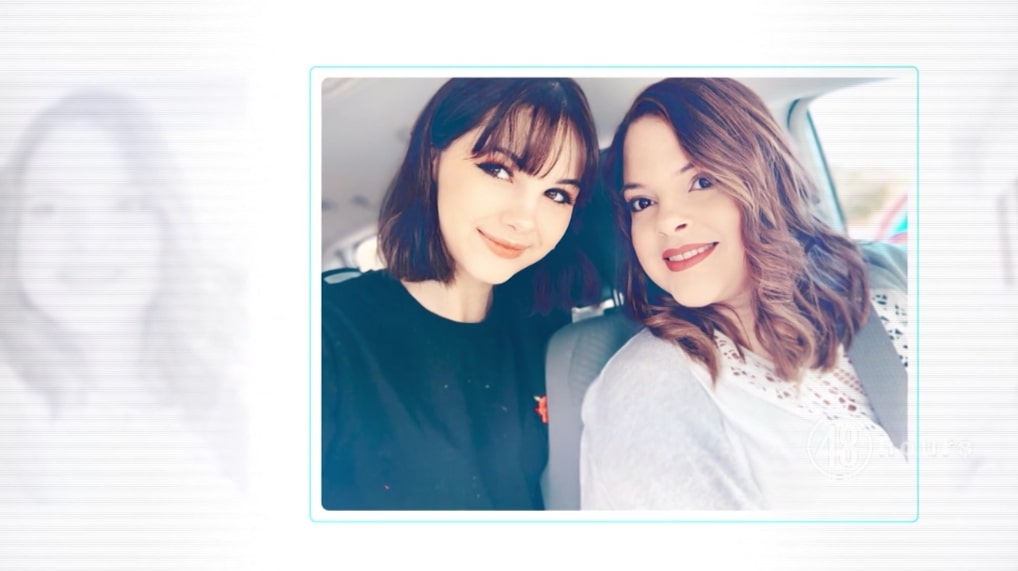 As a single mother whose ex-husband was “emotionally abusive” and not actively present in the kids’ lives, Kim always strived to be there for them. She knew about Bianca’s mental health issues and had tried to help out in any way possible, and she was also aware of her friendship with Brandon Clark. Having met the young man, Kim initially thought of him as “charming and polite” and someone who had opened up to her and appeared to care a lot about her daughter. With everything that’s happened, though, she now asserts that “He was very, very good at masking who he really was.”

Where is Kim Devins Now?

Following Bianca’s passing and the online frenzy that ensued, Kim Devins tried her best to avoid looking at the gory pictures. The fact that she kept getting tagged in them by trolls made it difficult, yet her family helped out as well. She then started calling for social media platforms to block these images or increase their monitoring, which led to her working alongside a congress member to propose Bianca’s Law. This legislation would require influential online platforms to develop software to distinguish such violent images and make sharing them a criminal/civil offense. 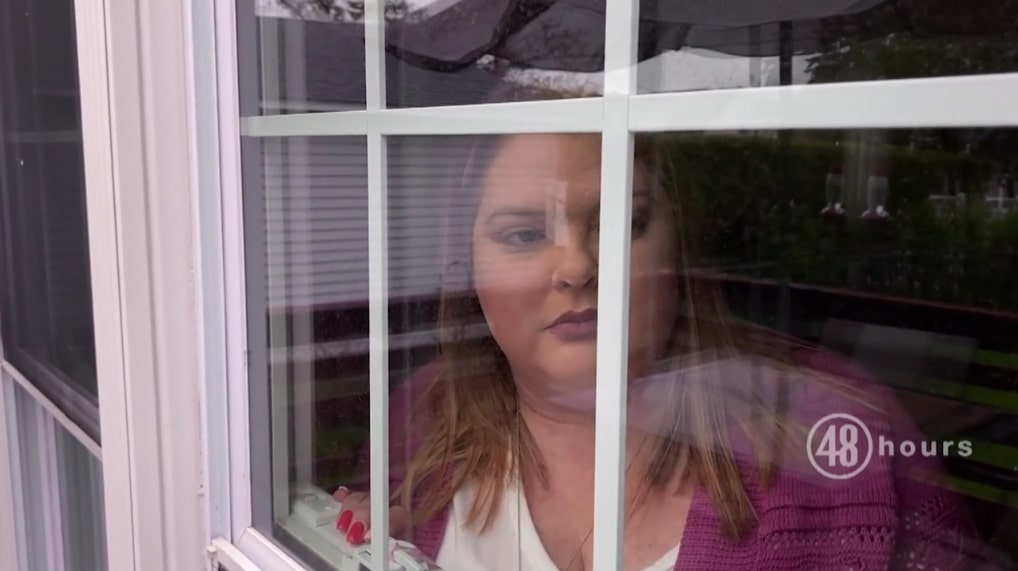 Kim continues to work hard to get Bianca’s Law passed and hopes that it’ll one day be introduced both as a New York State and federal law. To honor her daughter, she has even launched the Bianca Michelle Devins Memorial Scholarship Fund. This foundation financially supports those who yearn to pursue psychology or counseling to aid others with mental illnesses, just like Bianca wanted to.

In July of 2021, the Devins family also sued county officials, accusing them of sharing Bianca’s videos with the media, including footage of her death and her in compromising situations. Kim Devins still grapples with the pain and loss of losing her eldest child, but she’s fighting to get her justice that goes way beyond Brandon Clark’s incarceration. With that said, she has clarified that she will contend his parole in the future.