Where is Bianca Hayes From My 600-lb Life Now? 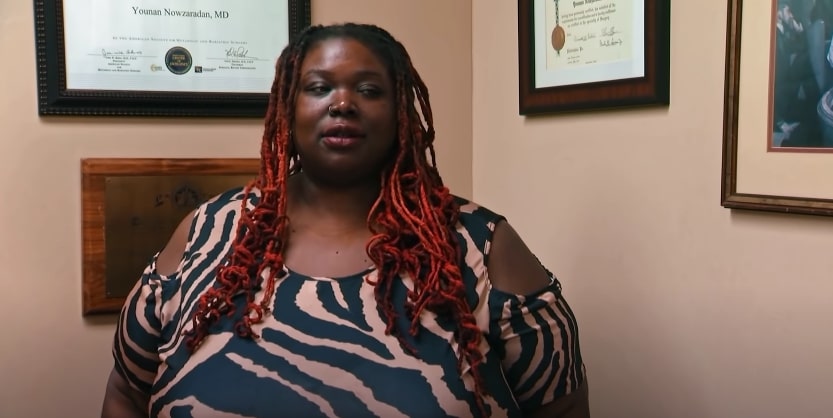 As we all know by now, TLC’s ‘My 600-lb Life‘ profiles some incredibly inspiring tales of individuals with obesity who are determined to turn over a new leaf. Their transformation is not easy in any way, shape, or form, which is why they enlist the help of renowned bariatric surgeon Younan Nowzaradan, or simply Dr. Now. He provides them with the means and the motive to battle their food addiction, which sometimes yields terrific results, as with season 10’s Bianca Hayes. So now, if you wish to know where she stands today, we’ve got the details for you.

At the age of 32, Bianca Hayes from Tennessee admitted that she’d let herself go to an unimaginable extent, making her have limited mobility and medical issues due to her 604 lb frame. She struggled with daily chores and the guilt of having to rely upon her boyfriend Romonte for help, especially with her two children, one of whom he fathered. Bianca did work at a call center to financially support their family, yet Romonte was unhappy with the entire situation despite understanding and acknowledging all that she has been through in the past. 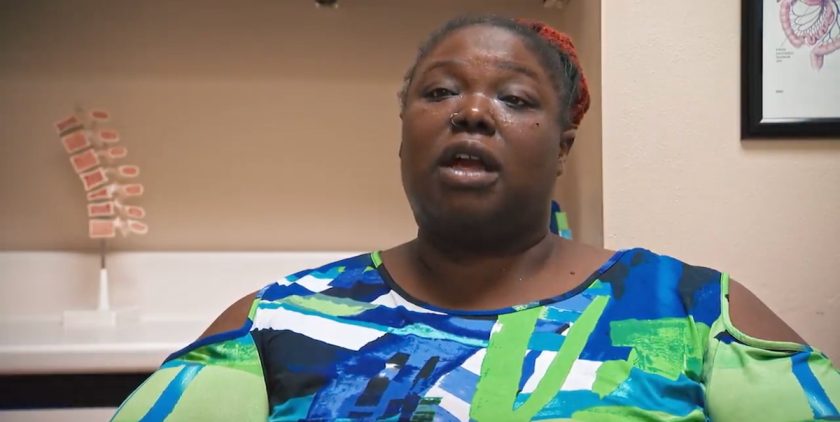 Bianca grew up with a mother who struggled with alcoholism. She often gave Bianca food as a pacifying method while she chased her own cravings. That led her to gain a lot of weight pretty quickly. But things appeared to improve a little once her mother married her stepfather. Unfortunately, when Bianca lost her mother, biological father, and stepfather in the span of just a few years, she went back to what she’d classified as comfort – food. Her priorities only changed when she became a mother, driving her to undergo weight loss surgery, which is where she first met Romonte. 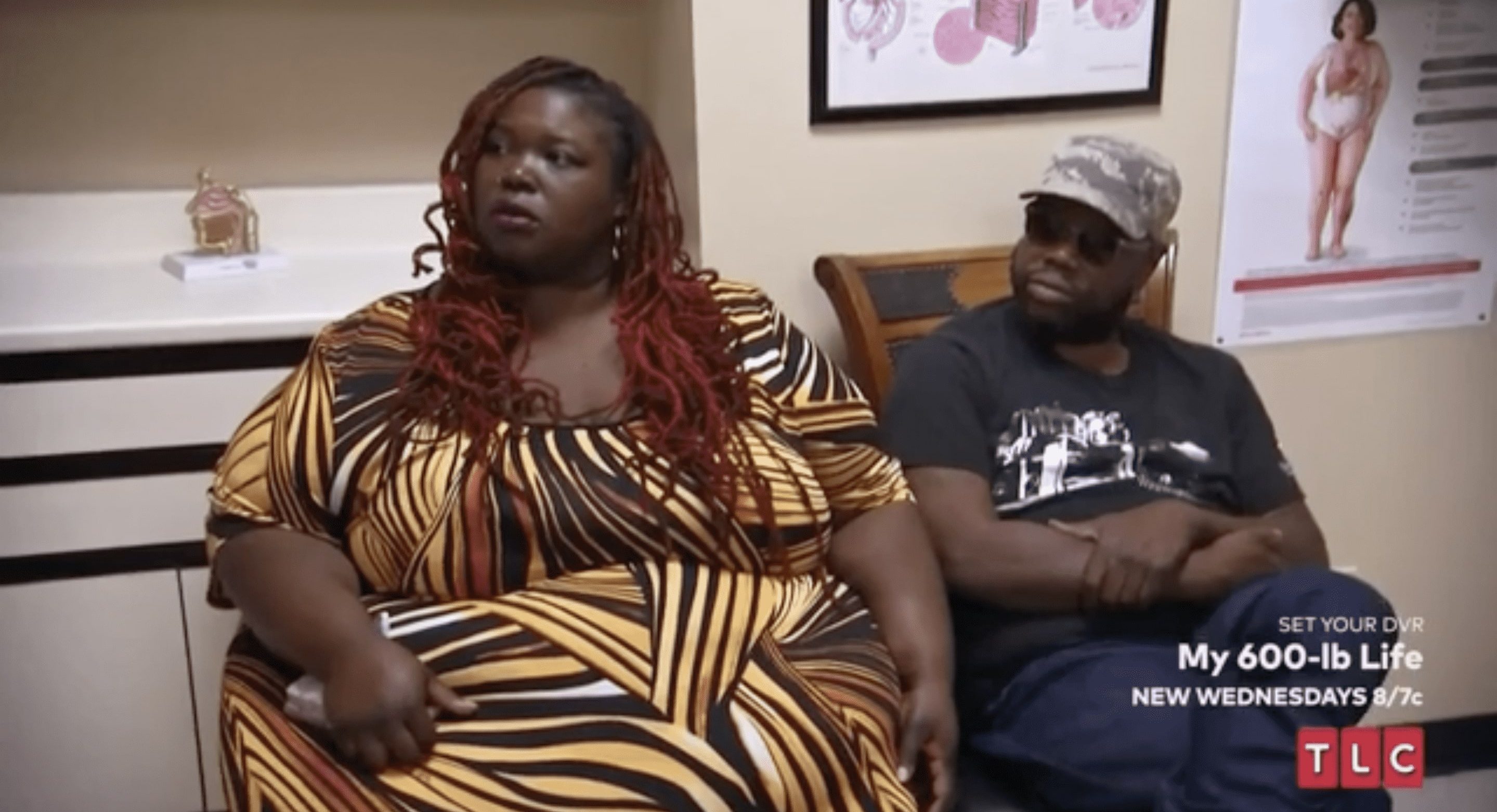 Bianca and her partner Romonte’s relationship had begun from the medical procedure, but her food habits went askew again after giving birth to their beautiful daughter. Deciding that it was time to change her lifestyle because she wanted to be a part of her childrens’ life for as long as possible while also helping Romonte at home, the Tennessee native traveled to Houston. Bianca lost 46 lbs within a few months, yet romantic troubles halted her progress. Thankfully, she didn’t let anything hold her back for good and ultimately got approved for the surgery after shedding a total of 96 lbs.

Where is Bianca Hayes Now?

During Bianca Hayes’ operation, Dr. Now realized that he couldn’t do a complete bypass owing to the extensive scar tissue left behind from her previous procedure. Thus, he put in a gastric sleeve instead, which worked just as well for the single mother of two — her final weight was in the mid 400s, revealing that she’d lost over 140 lbs. Bianca made it clear that this transformation sparked a new beginning for her in every sense of the word. After all, she’s single, in a new city, and finally at a stage where she can be present for her kids without any worries.

Bianca, who is quite active on Facebook, still resides in Houston with her son and daughter, where she seems to have a stable job. She claims that her journey is far from over and often posts about her weight, being a single parent, and kindness on her social media platforms.

“I Stopped Caring About My Baby Not Having a Dad, Grandparents, Aunts, Uncles, Etc Whenever I Realized SHE DIDN’T CARE‼️🗣,” Bianca penned in late October 2021. “Lol THOSE KIDS DO NOT CARE‼️💯😂” She added, “For All The Single Moms & DADS Out There! Y’all Better Wash Y’all Hands With Them Folks, STOP STRESSING ‼️, and Realize Them Kids Don’t Need NOBODY BUT YOU‼️💯.” In short, she seems happy with where she is at the moment.

Read More: Where Is Julian Valentine From My 600-lb Life Now?