Where is Bipin Shah, the Man Who Sued Faye Yager, Now? 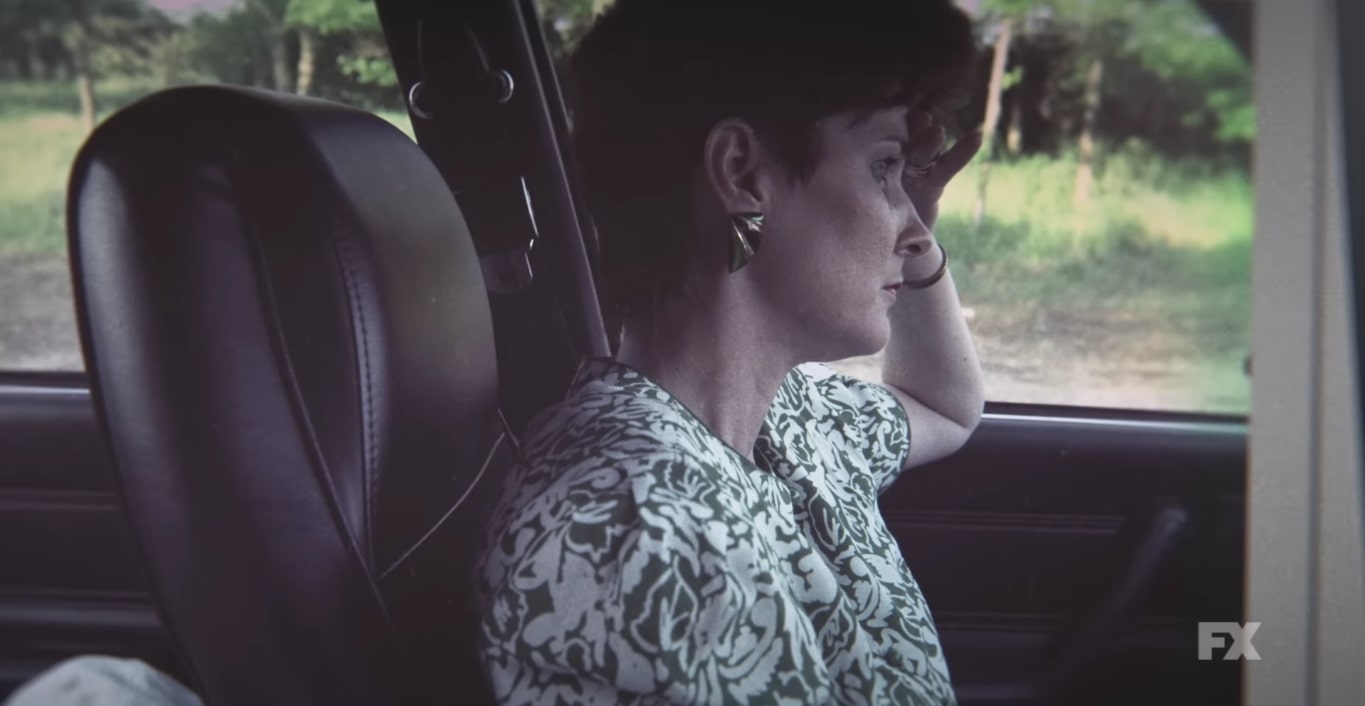 As a five-part documentary series that shines a light upon the reality of abuse when the broken legal system essentially fails to put a stop to it, ‘Children of the Underground’ is unlike any other. That’s because this FX original revolves around not just the way vigilante Faye Yager built a vast network to save partners and their children from alleged abuse but also her motives behind the same. Yet now, if you only wish to learn more about the one individual who actually brought her down following a lengthy battle of sheer will — businessman Bipin Shah — we’ve got the details for you.

Who is Bipin Shah?

Although born in India and raised in Myanmar (or Burma) within a comfortable family of diamond merchants, Bipin Shah knew from an early age that he didn’t belong on the East side of the globe. He thus placed all his efforts into ensuring he could study in the United States, only to make the move in 1958 with a scholarship to the Baldwin Wallace University in Ohio and $93 in his pocket. He then attended the University of Pennsylvania to continue pursuing his specialization in Philosophy but dropped out at the doctorate level upon realizing there was little scope in the discipline.

Bipin hence joined the workforce through the field of electronics before shifting to banking eight years later, which is when everything changed for the emigrant in terms of professional success. He thrived everywhere, whether it be Visa, American Express, MAI, Genpass, or Gensar, in between which he earned an executive position at Philadelphia National Bank, the predecessor of CoreStates. That’s where the married father of one met computer programmer Ellen Dever, just to soon begin an affair despite the fact he had a wife of over 19 years as well as their 16-year age gap.

Bipin and Ellen actually tied the knot in 1985, yet they decided to divorce a mere seven years later (1993) for the overall betterment of themselves along with their two young daughters. However, their bond grew increasingly hostile as months passed, eventually resulting in an alleged assault at the hands of the businessman on December 16, 1993 — right in front of their girls. He denied the accusation against him before further incidents led to the former couple getting a court order to never speak to each other again. That’s when he filed for sole custody, and Ellen contacted Faye.

After Ellen and his two girls simply disappeared in the summer of 1997, Bipin was undeniably beside himself with sorrow, but he was also determined to find them no matter the cost (literally!). He hired a private investigator to learn every detail, called a press conference to announce a $2 million reward for his children’s safe return, and ultimately sued Faye for a total of $100 million as well. Bipin even went as far as to assert he’ll bring her entire organization down, yet once his extensive resources managed to locate and get his daughters home from Switzerland, he dropped the suit.

Where is Bipin Shah Now?

The man credited with pioneering the ATM networks reportedly publicly spent $3.2 million on his daughters’ return, but since then, he has been leading a relatively quiet personal life. If we’re being honest, apart from the fact Bipin is still close to his three children while continuing to reside in Pennsylvania, little is known about his relationships or familial experiences.

Nevertheless, we do know that Bipin currently serves as the Founder and Chairman of the IT service management company named JetPay Corporation. He actually even held the post of CEO when he first launched the business in November 2010 but passed it on to a deserving Diane Faro in May 2016. We should mention he has also previously served as the President, Chief Executive Officer, and Chairman of the Board of Directors of Universal Business Payment Solutions Acquisition Corporation.