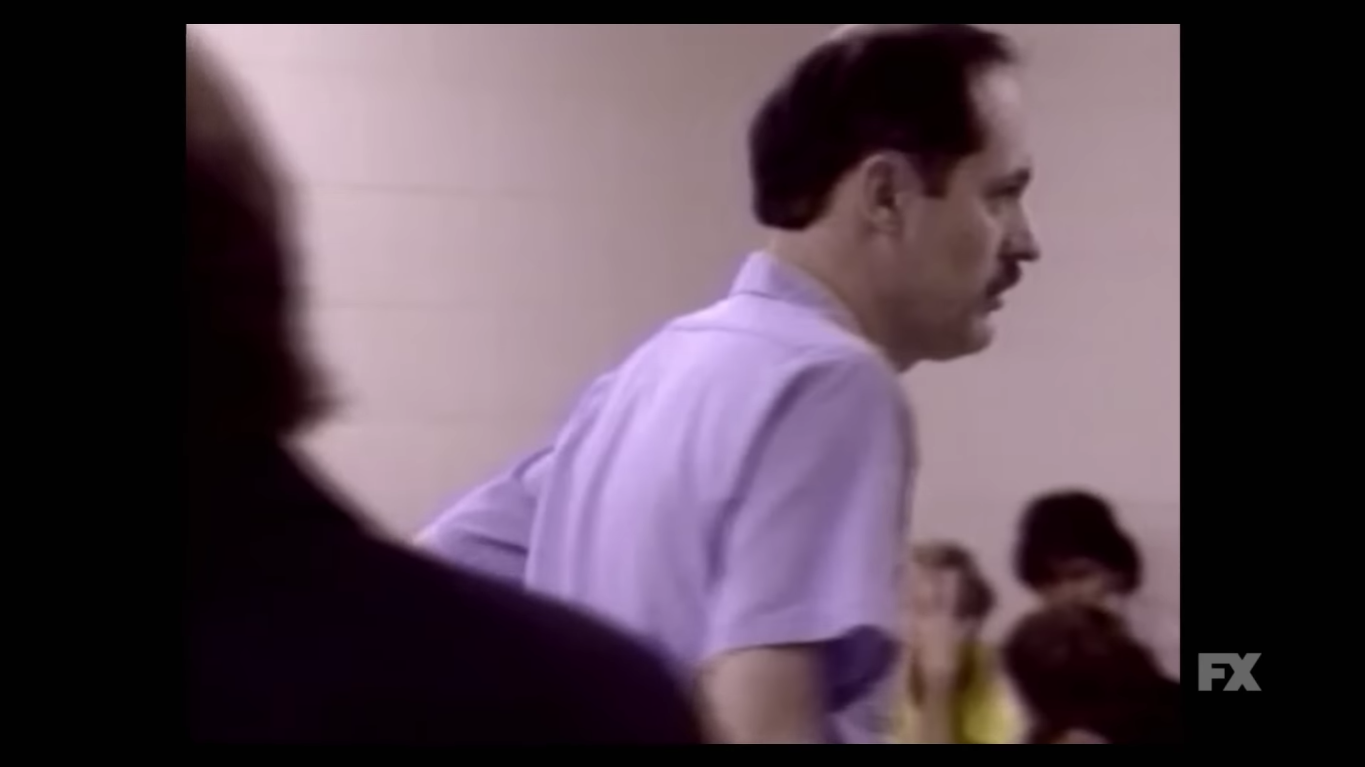 With FX’s ‘Children of the Underground’ revolving around the vast network vigilante Faye Yager built to protect partners and kids alike from abuse, every aspect of her life is now being explored. Thus, of course, the fact her covert organization actually stemmed from her personal experiences with her first husband, Roger Lee Jones (though not in the way you’d expect), is simply undeniable. So if you’re curious to learn more about the details of their relatively short union, what precisely transpired, its baffling aftermath, as well as his current whereabouts, we’ve got you covered.

Who is Roger Jones?

Roger Jones (born November 9, 1945) can honestly only be described as a sex offender and a pedophile, especially considering his victims’ age range of seemingly 2 to 16-year-old girls. He’s actually the first person ever to be included on the FBI’s Ten Most Wanted list for sex crimes against a minor (in 1987), but the truth is Faye had tried to raise the alarms back in 1973 itself. After all, that’s when the 22-year-old had walked in on her husband of five years molesting their then 2-year-old daughter Michelle by having her tiny little hands wrapped around/fondling his genitals. 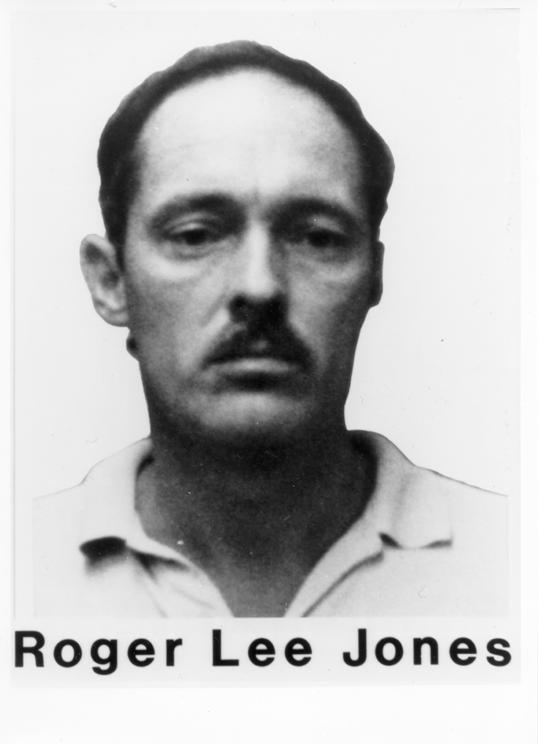 One of the worst parts, though, is that Roger subsequently managed to have Faye be admitted into the psychiatric ward by simply deeming her hysterical as well as delusional. Therefore, despite her best efforts, not only did no one believe her claims, but his denial of ever having inappropriately touched their child also resulted in him getting custody not once but twice. Faye had thought the fact Michelle had tested positive for gonorrhea would warrant a change, yet it didn’t — Roger thus continued to assault his daughter throughout her childhood, that is, until she was 12.

Where is Roger Jones Now?

It was back in August 1986 that Roger was finally arrested down in the state of Florida for sex crimes against three minors, just to swiftly flee the area upon posting bond. The charges on him were three counts of sexual battery, three counts of lewd & lascivious conduct, and one count of sexual performance by a child, leading him to be charged under the federal statutes in March 1987. Hence, once his offenses were chronicled on ‘America’s Most Wanted,’ a tip led to his ultimate apprehension in Butte, Montana, on March 4, 1989 — he’d been using the alias Mike Andrews. 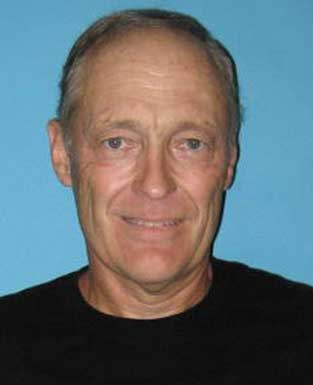 In 1990, Roger was convicted and sentenced to 30 years behind bars in connection with the molestation counts already against him, yet the FBI reportedly estimated his total victim count to be nearly 60. From what we can tell, the convicted sex offender was granted release from a state correctional facility back in June 2006, but he’s still required to remain on probation until June 2036. Therefore, we can positively report that Roger Lee Jones is leading a quiet life in Jacksonville, Florida, these days, just as his supervised release stipulation specifies.