Where is Blown Away Season 3 Runner-Up Minhi England Now? 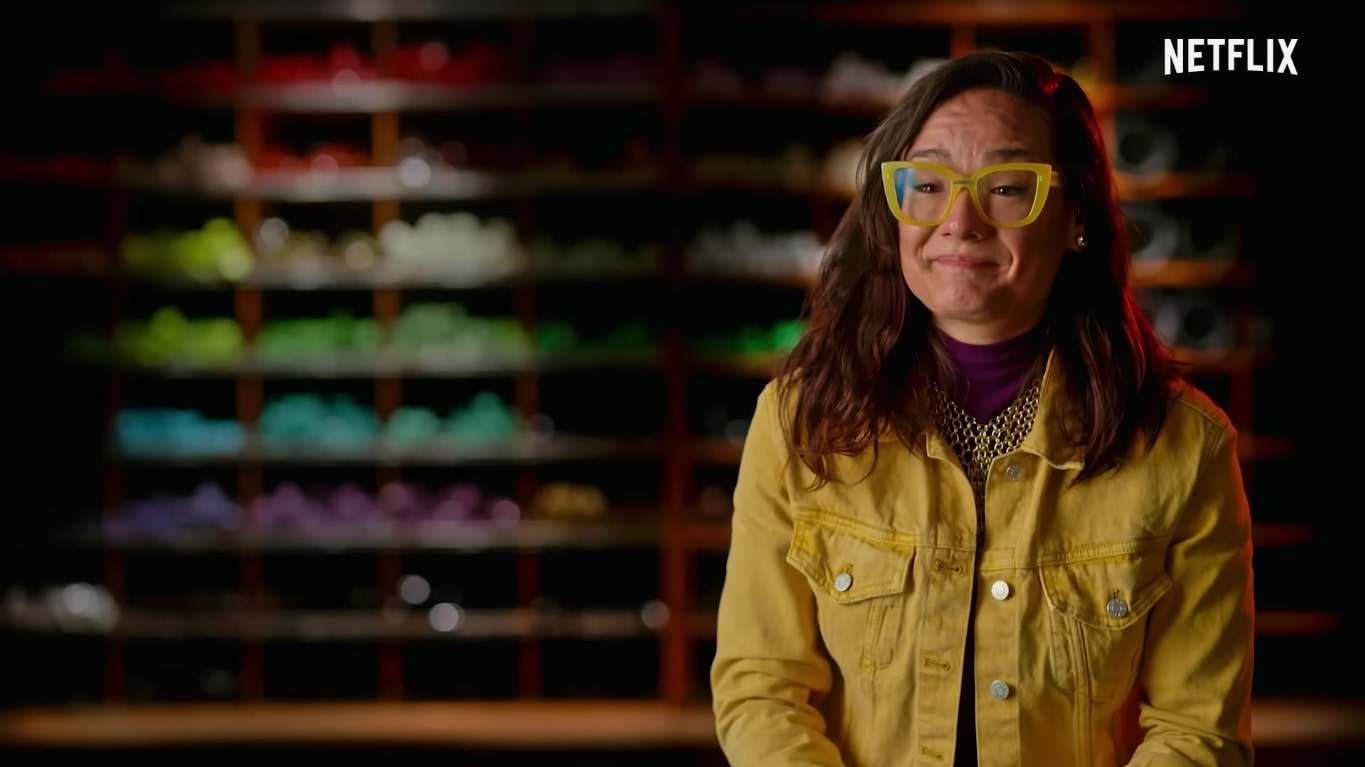 With Canadian channel Makeful’s turned Netflix’s ‘Blown Away’ shining a light upon the glassblowing industry, it’s undeniable that this art form is simply as innovative as it is visually pleasing. That’s because it essentially focuses on all aspects of the process by pitting ten skilled blowers against one another for a chance to win a $60,000 prize package as well as a lifetime of bragging rights. Amongst them in season 3 was Minhi Su England — so now, if you wish to learn more about this incredibly talented, creative, and headstrong contestant, we’ve got the details for you.

Minhi Su England (née Winkemplek) is a half-Korean New York state native who reportedly fell in love with glass and metal while growing up around the wondrous yet small town of Carthage. It’s seemingly why she enrolled in Alfred University (2006-2010) for a Bachelor of Fine Arts degree in glassblowing, metal casting, and art history right after graduating high school. From there, the evolving artist started picking up jobs as an instructor or blower, only to come across her dear Jesse near the time she was at the renowned Pilchuck Glass School in Washington in 2012. 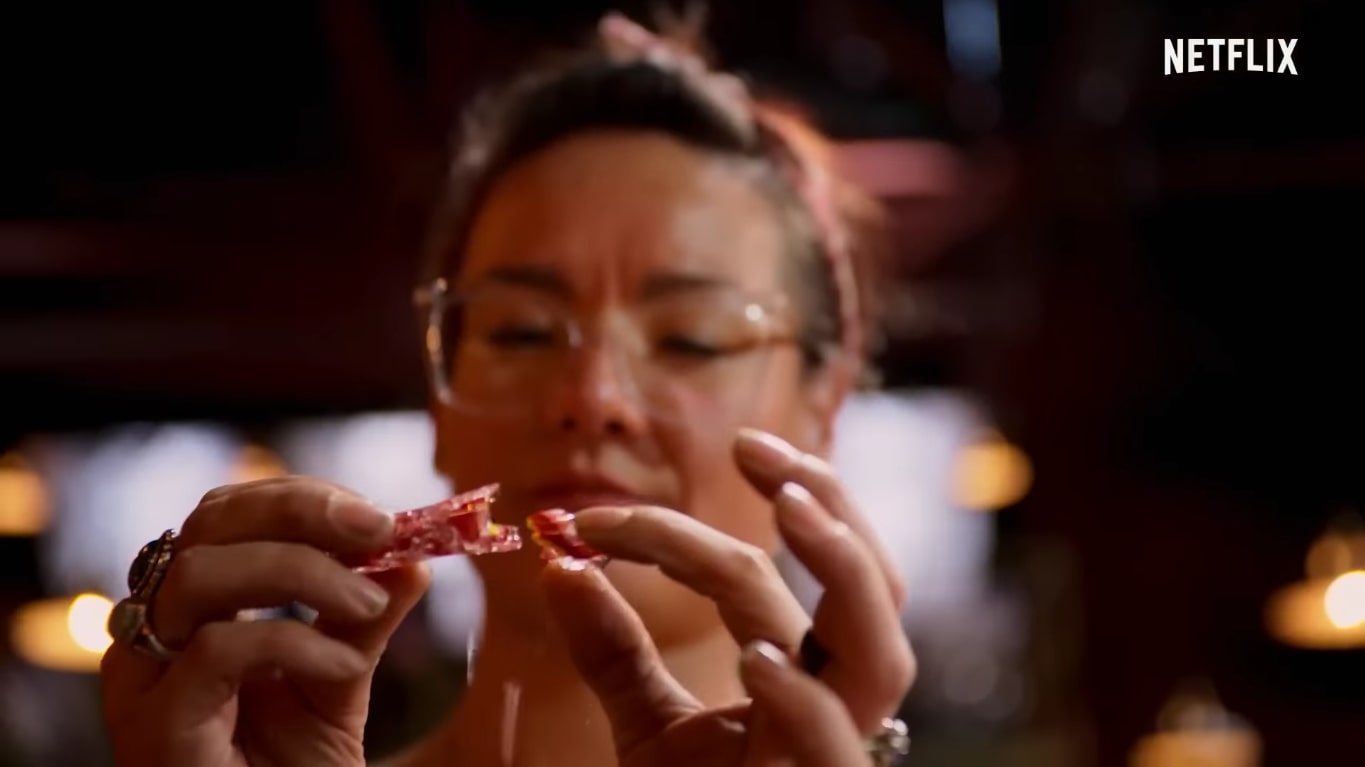 Unfortunately, though, following nine extraordinarily happy years of them not only being together but also working side-by-side as creators, Minhi lost Jesse to cancer right before her eyes. It was May 10, 2021 — almost eight months after they’d tied the knot in a beautifully cozy pandemic wedding in the woods on September 20, 2020 — and he was just 37 years old. The passing of her loving, supportive husband thus undoubtedly turned her whole world upside down, yet it’s evident she has since managed to shift her grief into a drive to do better every step of the way.

This is how Minhi found herself on ‘Blown Away,’ where she utilized her personal experiences to think outside the box, conceptualize unparalleled glass pieces, and eventually land second place. Her journey was not easy in any way, shape, or form, so it was Jesse’s kind voice inside her head that served as her motivation because she knew he wouldn’t ever want her to give up. “I have learned that the struggle is real,” she said in the reality series once the final results were out, “but if you open your eyes and look around, I promise there is something to smile about.”

Where is Minhi England Now?

From what we can tell, despite the fact Minhi’s healing process is still ongoing considering everything she and Jesse had been through, she is gradually building a new, stable life for herself. The Seattle-based personality continues to be an Artful Ashes production manager as well as a Pratt Fine Arts Center instructor (spots she worked alongside Jesse), and she’s even a studio’s co-founder. Minhi established Liquid Lush Studio with close friend Bri Chesler, which primarily serves as her go-to place to let every bit of her creativity shine — there are no limits for her here.

As if this is not enough, it seems like Minhi is currently preparing to launch her own internationally accessible website, making it clear that she plans on expanding her metaphorical wings much further. We should mention she has since used the Artful Ashes idea of turning a deceased loved one’s embers into glass pieces by making a heart-shaped pendant with Jesse’s ashes inside.

The independent artist/designer honestly appears content at the moment owing to her craft, which is all that truly matters. As seen above, she recently took to Instagram to write, “Just a friendly reminder… don’t forget to breathe. 😵‍💫 I have been making these caged breaths in my backyard. They’re a reminder of how lucky I am to breathe and to be able to make my work. Life is good.”

Read More: Where are John Sharvin and Dan Friday Now?