Where is Blown Away Season 3 Winner John Moran Now? 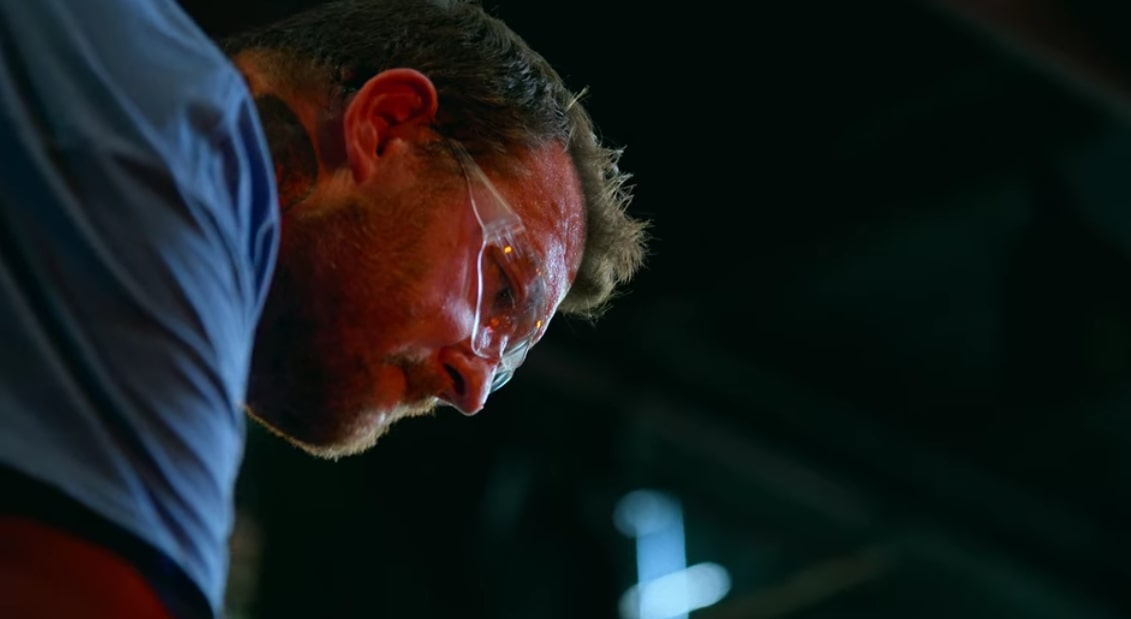 As a reality competition series that brings the visionary art form of glassblowing to the front and center, Makeful channel turned Netflix’s ‘Blown Away’ is as inspiring as it is exciting. After all, it revolves around a group of incredibly skilled, diverse artists as they compete against one another for a chance to win a prize worth $60,000 as well as the distinguished title of “Best in Blow.” Among them in season 3 was none other than John Moran, whose grit and determination guided him right to the top — so now, if you wish to learn more about him, we’ve got the details for you.

Who is John Moran?

John Moran is originally from Philadelphia, but he’s such a creative being that it’s honestly no surprise his dynamic work has taken him across the globe, whether it be to China, Belgium, or Poland. However, the most crucial aspect is that he’s not only passionate but qualified as well; he earned his Bachelor’s from Tyler School of Art in 2006, was awarded a fellowship at Wheaton Arts in 2009, and earned his MFA from Illinois State University in 2013. He’d actually managed to establish himself as an expert within this period, which is why he was even invited to the renowned IKA Mechelen in Belgium as an artist in residence/guest instructor in 2010. 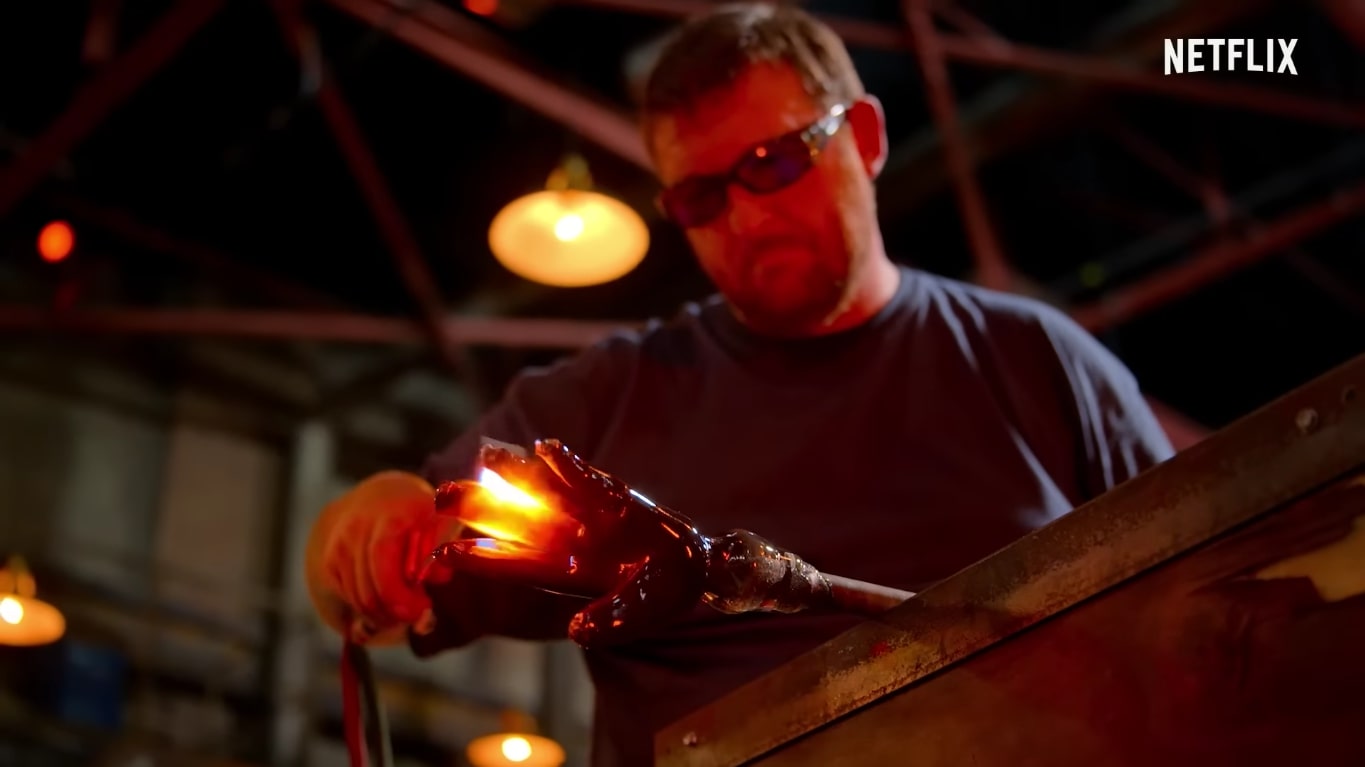 “The first thing that drew me to glass was the teamwork needed to make a piece,” John once told Beautiful Bizarre. “I came to glass from a painting background, which (for me at least) was a solo activity. The first time I walked into a glass studio, there was a community energy of people working together, talking together, and hanging out together — in and out of the studio.” The almost immediate results of the process (following extensive planning), as well as the openness when it comes to sharing techniques, are two other facets that pulled him into the industry.

The fact John maintained an extremely positive environment while also being quite vocal about his sheer desire to win every single challenge in ‘Blown Away’ was thus fitting, to say the least. The prime example of this is actually in the finale, with him remarking he doesn’t want the title if fellow blower Minhi England can’t stick to her original design owing to glass incompatibility issues. Nevertheless, because she managed to work things out rather quickly, the 5-time challenge winner’s financially, personally, and professionally motivated triumph was fair and square.

Where is John Moran Now?

John not only continues to serve as a hot glass sculptor in Belgium at the moment, but his pieces also still reflect his interest in politics, philosophy, religion, as well as human social behavior. Since he’s reportedly even a Ph.D. candidate at The Eugeniusz Geppert Academy of Art and Design in Poland, it seems like he’s currently dividing his time between the two European countries. Moreover, although he is nicknamed Sleepy, his life or work is anything but, especially considering he’s the managing director and co-founder (2015) of a public studio named Gent Glass.

John’s studio is located at Huidevetterken 24, 9000 in Gent, Belgium, where he utilizes his nearly 25 years of experience to focus on figurative glass work combined with other materials for unexpected twists. In the dog dad’s and self-described storyteller’s own words, this place is actually “a fully functioning glass studio with an attached bar. As a way to introduce glass making to the local community, the bar is a great way to get people to hangout and watch a five-hour sculpture being made. I pretty much do as many of the jobs as possible in the studio or at least have done them; the one I am most fond of after making glass is bartending.”