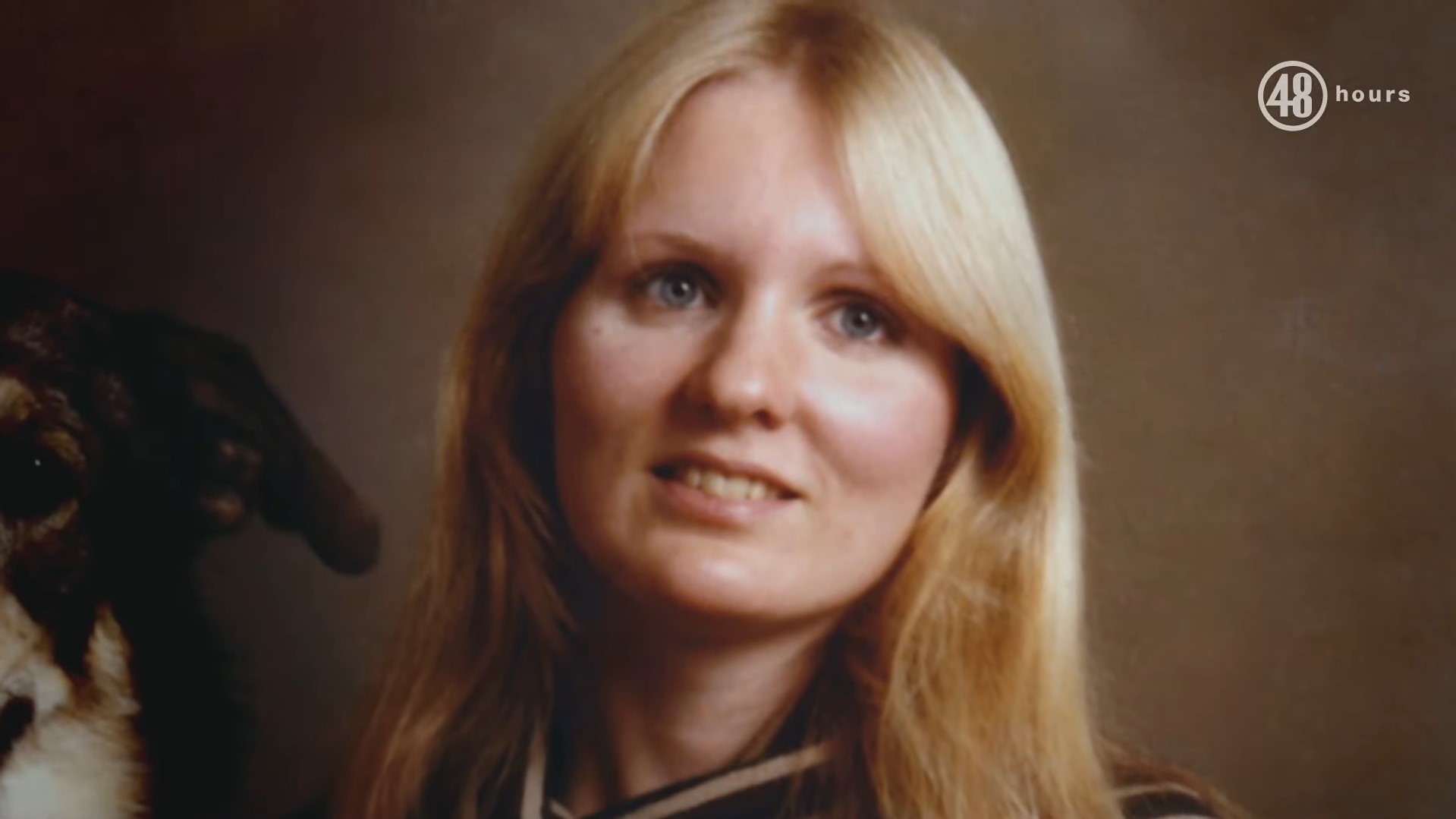 The ski town of Breckenridge in Colorado witnessed a terrifying tragedy when local housekeeper Annette Schnee and Alma resident Bobbie Jo Oberholtzer went missing on January 6, 1982. While Bobbie’s deceased body turned up the following day, it took the police about six months to recover Annette’s remains and figure out that the incidents were connected. ’48 Hours: Last Seen in Breckenridge’ chronicles the heartbreaking deaths and portrays how Jackie Vukos-Walker, Bobbie’s daughter from her previous marriage, was affected by the whole ordeal. Let’s delve into the details surrounding the murder and find out where Jackie is at present, shall we?

Born to Bobbie Jo Oberholtzer and her first (unidentified) husband, Jackie Vukos-Walker was pretty close to her mother. Sources claim that although Jackie was living with her father around the time of Bobbie Jo Oberholtzer’s disappearance, she and Bobbie would often meet to spend some quality father-daughter time. Incidentally, Jackie was just eleven when Bobbie was murdered gruesomely, and for the life of her, the young girl couldn’t understand why anyone would want to hurt her undeniably loving as well as a caring mother.

On January 6, 1982, Bobbie Jo Oberholtzer was visiting a pub in the ski town of Breckenridge when she called her husband, Jeff Oberholtzer, mentioning that she had a ride and would be back home shortly. However, Jackie never returned home that night, and early the following day, a concerned Jeff got together a search party before scouring through areas his wife might have gone to. Eventually, on the same day, the 29-year-old mother’s body was located in a wooded area beside the highway about five miles south of Breckenridge. She was shot twice, which led to her death. Once the news of Bobbie’s demise reached Jackie’s ears, she was inconsolable and later claimed that the ordeal took a toll on her childhood and filled her with depression which felt like a “monster” inside her mind.

Interestingly, the initial investigation into Bobbie’s death singled Jeff Oberholtzer out as a suspect since his business card was found in Annette Schnee’s possession when her body was recovered six months after the incident. However, Jeff was ultimately relieved of all suspicions when he passed two polygraph tests and the blood found on Bobbie’s gloves did not match his DNA. However, with no progress, the case sat unsolved for years until detectives used the method of genetic genealogy to trace the DNA found at the crime scene to a Breckenridge resident named Alan Phillips. Alan turned out to be a perfect match for the blood found on Bobbie’s gloves, and the jury convicted him of two counts of first-degree murder before handing him two consecutive life sentences in 2022.

Where Is Jackie Vukos-Walker Today?

When Jackie talked about her experience in 2022, she mentioned that she was devastated once she realized what had happened to her mother, Bobbie. Her childhood was filled with depression and anxiety, while fear refused to leave her mind, and Jackie stated that she had been living with a “monster” since the day of her mother’s murder. As a child, losing a parent is unimaginable, and sources state that since Jackie’s tragedy did not allow her to relate with other children, she became a loner and would often find herself breaking down in tears. Moreover, since she bore a striking resemblance to Bobbie, people would get sad while interacting with her, and Jackie believed she was making others unhappy.

At present, Jackie seems to be residing in Seattle, Washington, where she’s working as a Senior Biosimilar Account Specialist for Amplity Health. Plus, sources claim she is now a mother herself and can always see her own mother, Bobbie, whenever she looks into her child’s eyes. Although Jackie has been fighting hard to get away from the clutches of her dark past, she mentioned that she still gets overemotional whenever she hears of a serial killer or comes across a crime documentary on television. Hence, she now prefers to keep her personal life under wraps, and we would simply like to wish her the best for the years to come.