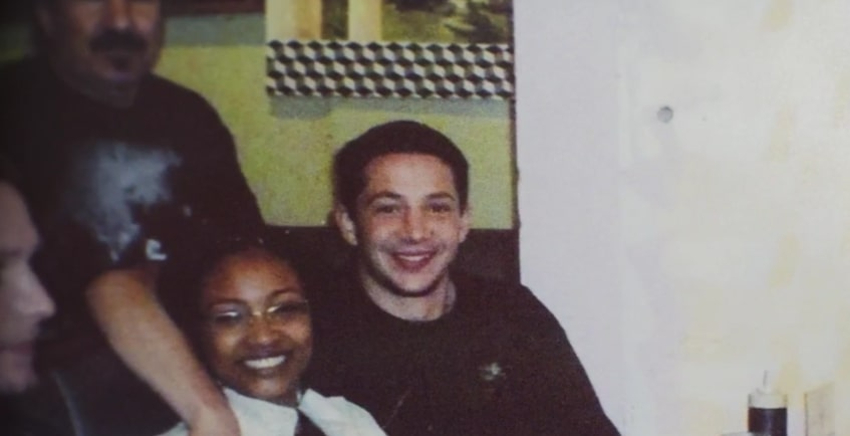 Hulu’s ‘The Murders Before the Marathon’ is a three-part investigative docuseries we can only describe as equal parts intricate, captivating, as well as bone-chilling in every sense of the way. That’s because it charts the possible connection between the 2011 Waltham triple homicide and the 2013 Boston Marathon bombings, with a particular focus on every key individual involved. But for now, if you simply wish to learn more about Hiba Eltilib — murder victim Brendan Mess’ girlfriend and the woman who actually discovered the harrowing scene — we’ve got the details for you.

Although not much is known about Hiba’s early experiences considering her preference to stay away from the limelight, she did reportedly reside in the UK prior to settling in Virginia with family. It was thus around Easter 2011 that she moved in with her boyfriend Brendan in the second-floor apartment of 12 Harding Avenue in Waltham, Massachusetts, after going through some personal fluxes. According to the docuseries, he initially liked her headstrong, dramatic personality, yet it gradually led to them having so many arguments he once told a friend, “That chick is crazy.” 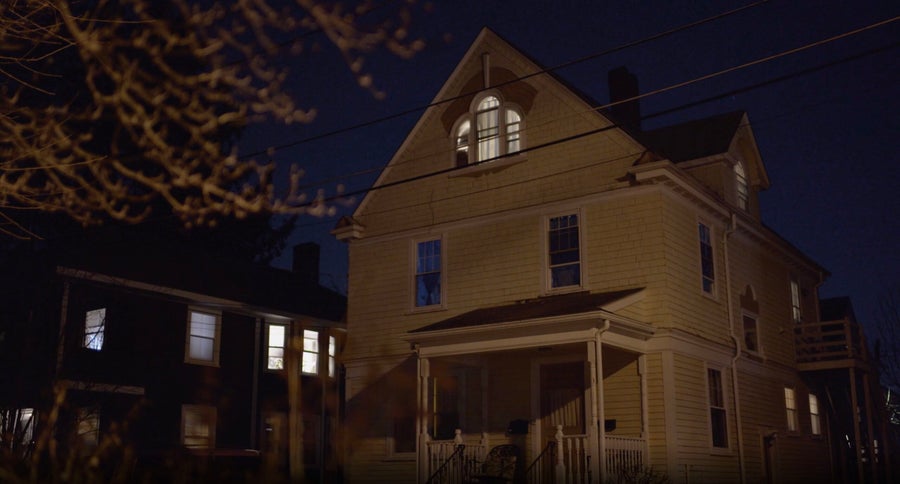 Hiba and Brendan broke up just before the fall of 2011, as per the Hulu original production, following which the young woman flew down to Miami, Florida, on a one-way ticket to cool down. She unexpectedly returned on September 12 — the day after the incident — only to find the bloodied bodies of Brendan and his two friends, Erik Weissman as well as Raphael Teken, inside their home. The three men, she reportedly told officials during her questioning, were all lying in neat pools of blood in three different rooms with their heads turned to the side; yet they were not tied up.

Where is Hiba Eltilib Now?

Hiba reportedly moved back to Richmond, Virginia, following this triple homicide, where she was questioned a few more times for details, but that’s reportedly the extent of her official involvement. However, the docuseries does paint a strange picture by revealing the fact her ex-boyfriend Jahmare Smith was slain less than two weeks before that fateful September 11, 2011, evening. A man was reportedly arrested, tried, and convicted for this killing, yet the apparent coincidence of her husband (she was still legally married) dying of suicide a mere month later was baffling as well.

Coming to Hiba’s current whereabouts, from what we can tell, she has since shifted back to the UK and managed to build a good life for herself as an educational professional specializing in multi-cultural teachings. It does appear as if she has moved on to the best of her abilities, but as mentioned above, because she likes to maintain her distance from the public eye, we do not know the details of any of her personal endeavors for sure.