Where is Brent Metcalfe Now?

Netflix’s ‘Murder Among the Mormons’ is a limited series that profiles the exploits of Mark Hofmann, who planned and executed a deadly event in Salt Lake City, Utah, that left the Latter-day Saints Church shaken to its very core. The October 1985 bombings that killed two individuals and severely injured another was initially assumed to be related to a financial business. But once Mormonism got involved, it turned everything upside down. Helping us understand all the ins and outs of this tale throughout the three episodes of this series is Brent Metcalfe, so let’s find out more about him, shall we?

Who is Brent Metcalfe?

As a Mormon History and Rare Document Researcher, Brent Metcalfe has unparalleled knowledge of the religion and its connections in Utah. But it has not always been that way or worked in his favor. Growing up as a full believer, Brent followed the conventional routine and did the missions, after which he spent a lot of time in the historical archives of the Church, researching documents and working with the security department. But that’s when he came across books arguing the truthfulness of Mormonism and began questioning the same. Afraid that Brent would go public with the contradictory information, the LDS church terminated him as a member. 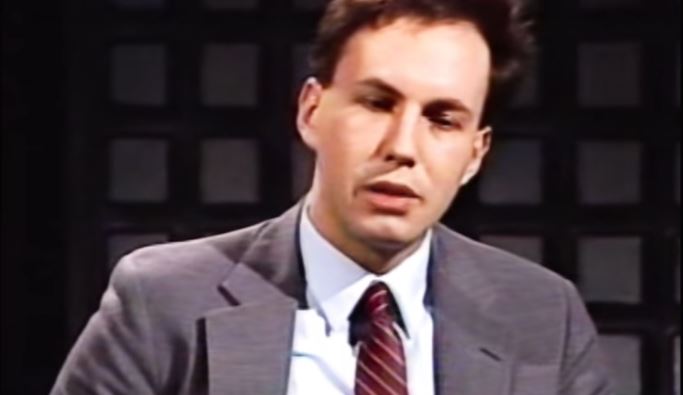 All this transpired in the 1980s, just around the time Mark Hofmann made his name in the community as a renowned book and document dealer. Coming from similar backgrounds, Mark and Brent subsequently began working together on finding and authenticating documents, which eventually turned their relationship into a friendship. In fact, Brent was with Mark the night before he caused the first explosion. So, considering all that they had been through, when Mark was named a suspect, Brent didn’t even think twice before defending his friend on television. He could have never imagined the true extent of Mark’s crimes, though.

Where is Brent Metcalfe Now?

It seems like in the aftermath of the bombings, combined with his zeal to argue the history of Mormonism, Brent Metcalfe was excommunicated from The Church of Jesus Christ of Latter-day Saints. But before Brent could truly move on, he had to deal with the emotional turmoil of knowing that he was associated with Mark Hofmann. After all, he was the one who had introduced him to Steve Christensen, the first of Mark’s victims. “It was soul-crushing,” Brent said. “I felt like somehow I was responsible for what had happened. And I went through a very long phase of just wishing that I had never been born.” 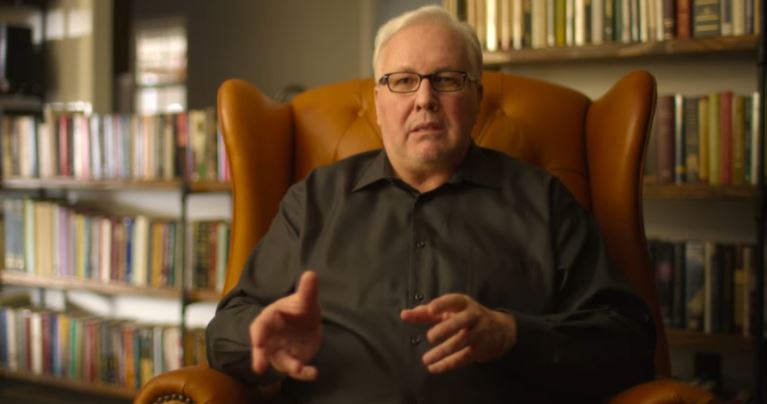 “All it is is a continuation of the pain,” Brent further added. “And there’s no way that you can change it. It’s done. I just wish that I could undo everything.” Despite this, though, Brent found the courage to keep his head held high and began delving deep into the issues surrounding the Book of Mormon, a topic that he had been looking to examine since the early 1980s. He eventually concluded that the document was not an actual historical account and compiled a book of essays suggesting the same, entitling it ‘New Approaches to the Book of Mormon: Explorations in Critical Methodology,’ published in the 90s.

And now, as per reports, Brent Metcalfe has been able to construct a healthy and happy life for himself outside of Mormonism, where he can continue to work as an independent scholar and technical editor without any issues or restrictions. We should also mention that he has since been a key speaker at a conference hosted by Ex-Mormon Foundation and has given several interviews where he has detailed his life’s ups and downs.