Where is Brian Harris From Bullsh*t The Game Show Now? 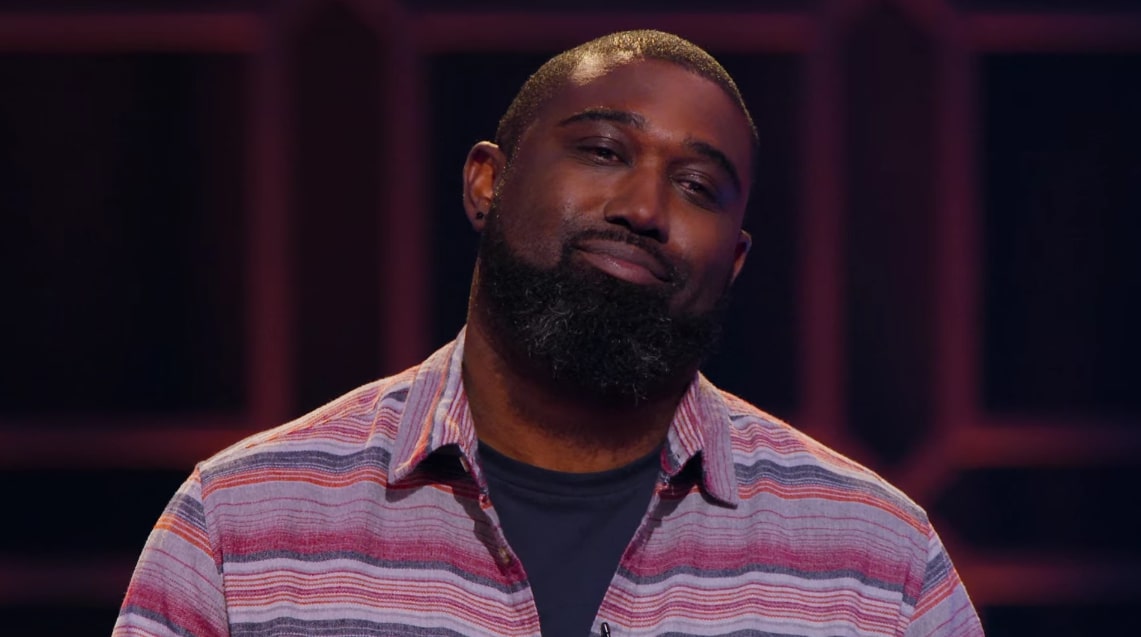 By giving contestants a chance to win up to a million dollars playing trivia, even if they don’t always know the correct answer, ‘Bullsh*t The Game Show’ is a production unlike any other. After all, when they find themselves in the wrong, they only have to convince the challengers of their responses to move on, which means just confidently bullsh*tting their way through it. The one individual who was genuinely in control of this aspect, even though he didn’t go all the way, was Brian Harris — so now, if you wish to learn more about him, we’ve got the details for you.

Who is Brian Harris?

Originally from Bloomfield, Connecticut, Brian Harris’ introduction in the Netflix original made it perfectly clear that he’s a trivia enthusiast, a witty bartender, and a charming hard worker. With that said, it’s also imperative to mention the DeVry University graduate is a family-oriented male who has essentially taken in his every strength from the supportive people around him. That’s seemingly why he was able to follow his passion of stepping into the world of trivia, all the while holding a stable job in the food and beverages industry, where he admittedly “loves to “bullsh*t.” 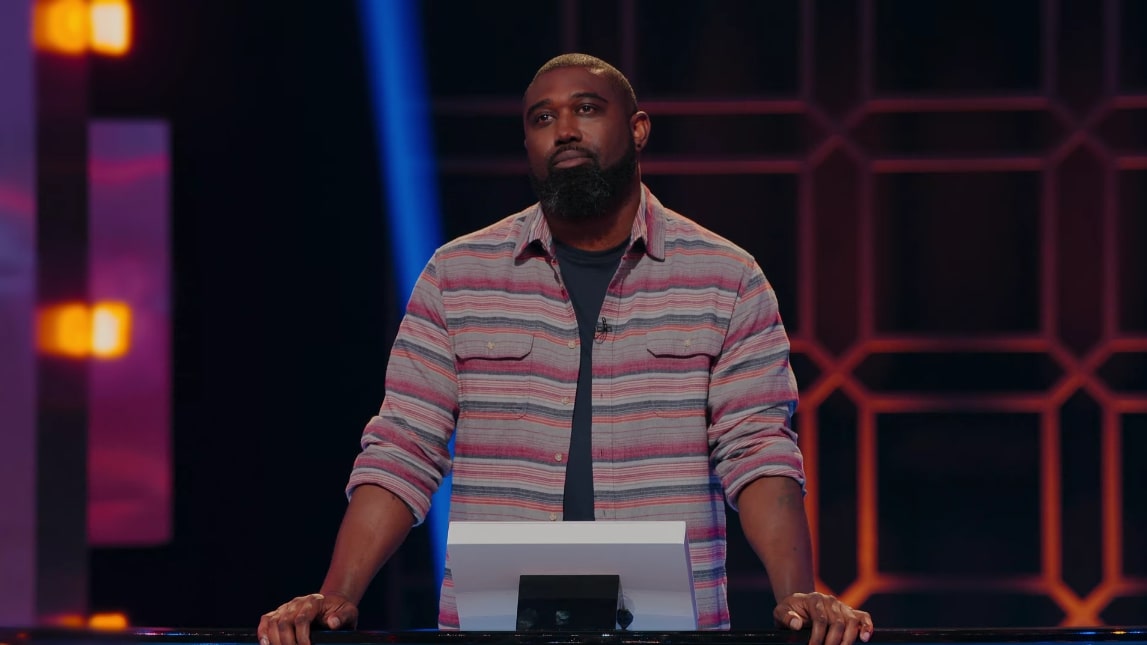 Not only was it on Brian’s bucket list to be a part of a game show, but he was also in dire need of some money to fix his recently flooded basement, so Netflix’s ‘Bullsh*t’ was the ideal opportunity for him. He did well as a challenger, yet he was on an entirely different roll as a player, especially considering his consistently assured explanations despite not knowing a single answer. Therefore, following four successful lies, Brian chose to walk away with his earned $50,000 rather than continuing because he realized he’d completely lost his challengers’ trust, which could end his streak.

Where is Brian Harris Now?

First things first, from what we can tell, Brian Harris seems to have utilized his winnings in the exact way he said he would; he fixed his basement and built a studio in it. Coming to his professional life, the Hartford native still serves as a bartender as well as a pub trivia host at City Steam Brewery on Main Street while also being a professional trivia content creator. As if that’s not enough, he even works as the kitchen manager and chef at Red Robin Gourmet Burgers and supposedly holds the title of “boss” at a Cracker Barrel Old Country Store.

As for his personal life, not only is Brian the proud father of at least two sons, but he also appears to be in an incredibly happy, healthy, and loving relationship at the moment. We can say this for sure because his Facebook account clearly indicates that he has spent the last few months of his life traveling, enjoying new experiences, and spending quality time with his loved ones. Plus, Brian did it all while keeping up with work, making it apparent that he’s pleased with the life he has managed to build, as he should be.