Where is Cidnee Gray From Bullsh*t The Game Show Now? 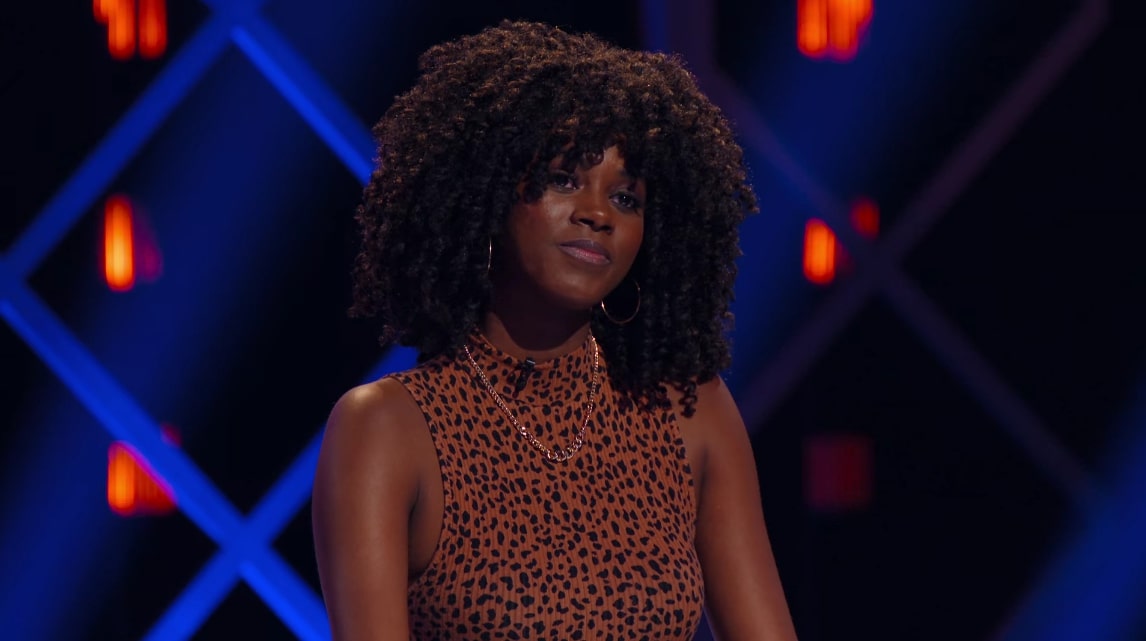 Hosted by Howie Mandel (and not Steve Harvey like Cidnee Gray had hoped), Netflix’s ‘Bullsh*t The Game Show’ can only be described as a blend of the card game Cheat and traditional trivia quizzes. It essentially centers around diverse players as they strive to either correctly answer difficult trivia questions or bullsh*t to convince others they’re right, all for a chance to win a million dollars. Amongst them was the aforementioned Cidnee, who genuinely proved to be one of the most magnetic contestants due to her quick wit. So, here’s everything we know about her.

When we first came across Cidnee Gray as a player (instead of a challenger), she admitted that she’s not only just a high school graduate but also horrible at trivia. Thus, she agreed to be a part of this particular series just for some exposure as well as to gain enough money to give back to her parents in the way she knows they deserve. That’s why she made up the story about being a successful pageant girl with a Master’s in Education from Nova Southeastern University in Fort Lauderdale, Florida. Surprisingly, it worked because Cidnee managed to walk away with $25,000. 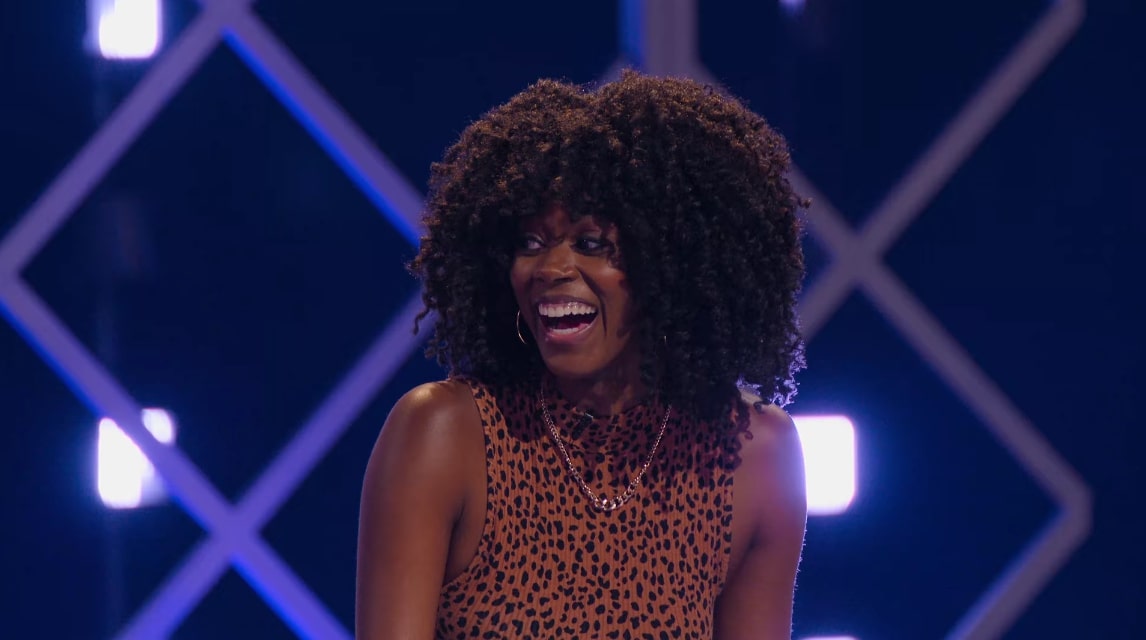 Cidnee stated she was playing specifically for her father, who got really sick from COVID-19 back in 2020, so she wanted to make him happy by fulfilling his life-long dream of owning his favorite animal, a horse. After all, he is the one who traveled alongside her while she was beginning her career as a model and meeting practical strangers for bookings, making her determined to do something nice to show her appreciation. A little unrelated, but having a parent, sibling, or close friend tag along is something Cidnee always recommends to aspiring young models/actors for safety reasons, no matter what.

Where is Cidnee Gray Now?

Despite having been tall and skinny from a young age, Cidnee Gray never actually wanted to be a model (like many suggested), that is, until she grew up to realize the opportunities it could provide her with. Apart from stability, the idea of having a creative outlet as well as a platform she could use to break stereotypes is what lured her in, and now, she’s a full-time fashion, runway, print, and commercial model.

The road has not been easy for the South Florida native in any way, shape, or form, yet she still seems excited to expand her brand by undertaking different ventures, even if they are small. Coming to her personal life, while it’s unclear whether Cidnee was able to buy her father a horse or not, we do know that she’s currently in a happy and healthy relationship with musician Marc.Made, as seen above. “I’ll start with, I love you,” she penned in another post on Boyfriend’s Day 2021.

Cidnee continued, “I am extremely grateful to have you in my life with all the support you give. Literally you have helped me get through some challenging things by reminding me how valuable I am. You encourage me to be a better woman every day. You hold me accountable and push me out of my comfort zone because you know that I have greatness inside of me…At our core, we have a beautiful friendship which grew into you sneaking your way into the family pictures lol.”