Where is Sam Meier From Bullsh*t The Game Show Now? 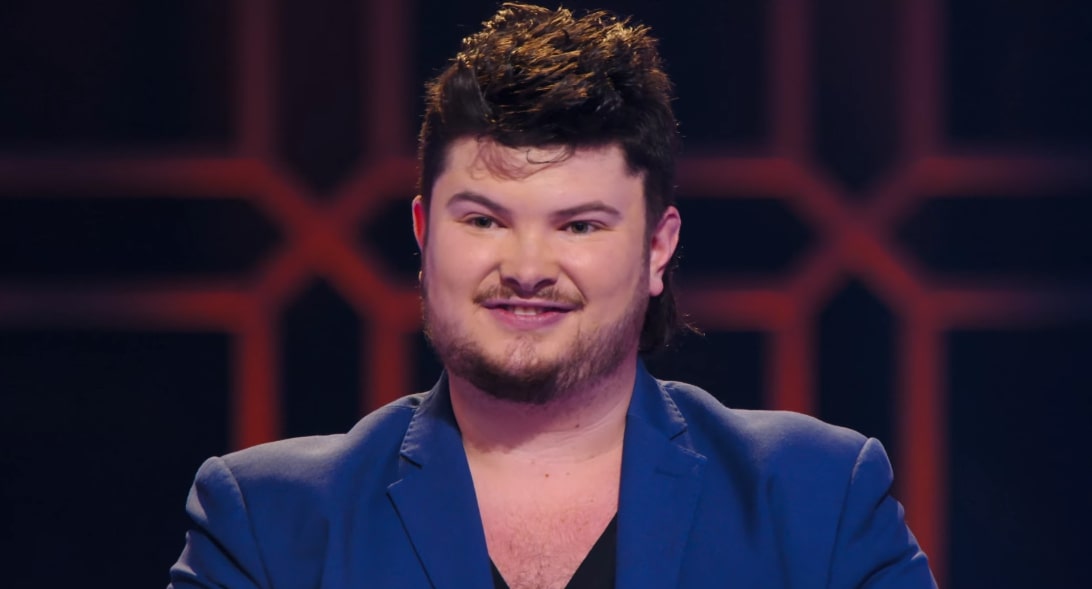 As a blend of traditional trivia quizzes and the well-known card game Cheat (also known as Bullsh*t), Netflix’s ‘Bullsh*t The Game Show’ is a competition series unlike any other. After all, it revolves around different contestants as they hope to win up to $1 million by answering some tricky questions — but they don’t always have to be correct, just convincing. Amongst those featured in season 1 of the Netflix production was Sam Meier, who left quite an impression on us before concluding matters by winning a total of $100,000. So, here’s everything there’s to know about him.

Who is Sam Meier?

Sam Meier (he/she) can only be described as a strong, proud, and loud gay nonbinary individual, especially considering how he doesn’t let his past hold him back from being his authentic, flamboyant self. He grew up in a cult in Chenequa, Wisconsin, as per his account in the Netflix original, yet he managed to get away and eventually create a good life in Michigan. He actually started his career in the corporate world after earning a Bachelor’s Degree in Marketing from the University of Nebraska in Lincoln (2015), only to later follow his dreams by stepping into entertainment. 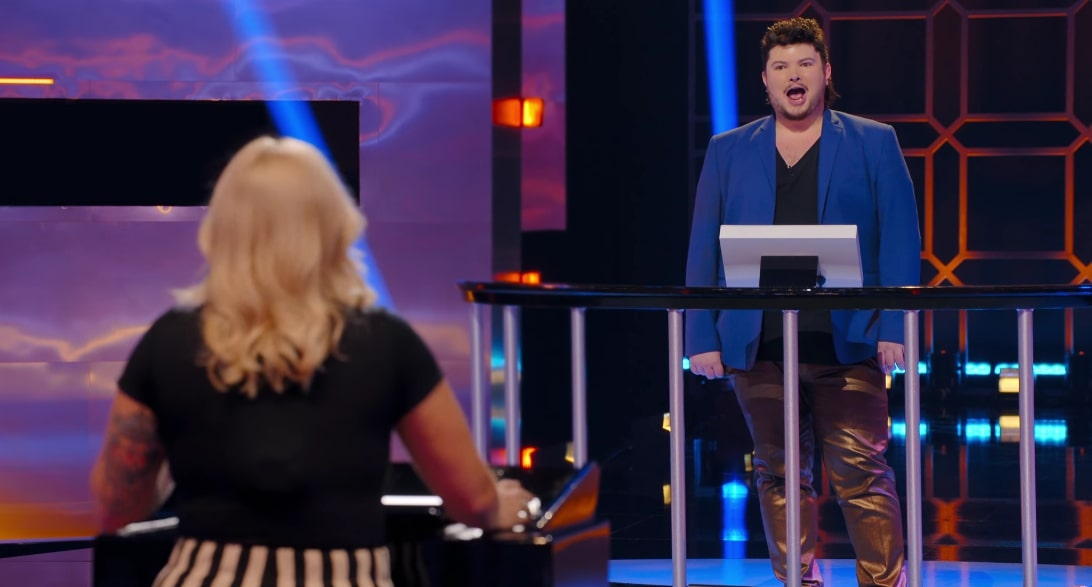 If you think you’ve seen Sam before, you probably have — he is not only a screenwriter, actor, and comedian, but he also ran ‘The Gay Agenda Show’ on the interweb a few years ago. Moreover, he even landed some screentime on ‘America’s Got Talent’ season 14, from where he was eliminated “for calling Simon Cowell ‘daddy’,” according to his Instagram bio. With that said, to continue leading a relatively comfortable and supportive life while still getting time to let his creativity flow, Sam hasn’t ever left his day job, which he made perfectly clear on ‘Bullsh*t The Game Show’ as well.

Where is Sam Meier Now?

It was Sam’s dream to be a part of a trivia-based series considering his love for such quizzes, and he desperately needed some money to pay for his beloved dog’s throat surgery. Thus, when he chose to be a part of this Netflix production, it was a complete win-win situation for him, just for it to grow multifold when he gained $100,000, mainly through his bluffing capabilities. Sam did lose out on much more, yet he seemingly didn’t mind since the money in his hand would still allow him to ensure his dog Chuck’s well-being while also keeping him stable for some time.

Coming to his whereabouts, Sam currently resides in Detroit, where he’s successfully juggling everything from being an entertainer to a corporate employee and from a podcaster to a social butterfly. His most recent project — wherein he stars aside from serving as the writer, producer, and director — is entitled ‘Big Baby’ (2021). It got a world premiere at the Burbank International Film Festival in the LGBT short films category.

As for his ongoing works, Sam is the host of the ‘Couch Potato Queens’ podcasts for ‘Drag Race’ and ‘Survivor,’ a budding comedian, and the Education Consultant in Sales for an online career training organization. He reportedly also runs the “weirdest” drag show in the city, as per ‘Bullsh*t.’