Where is Tom Pfost From Bullsh*t The Game Show Now? 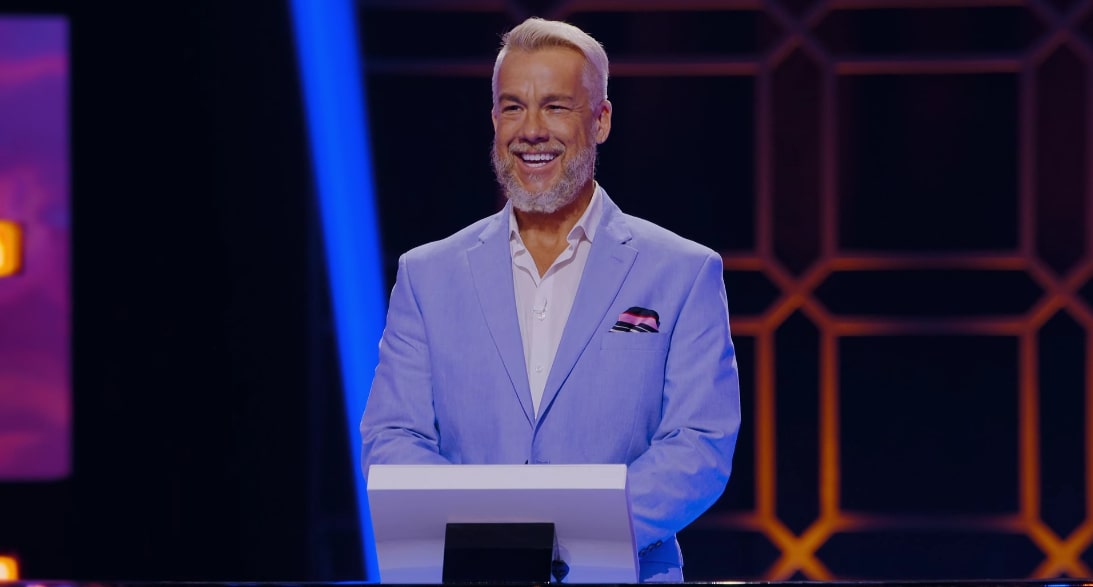 When it comes to prominent reality television and game show contestants, it’s undeniable that the world either loves them or loathes them; there’s rarely anyone who manages to stay on neutral ground. With that said, it seems like almost everyone from the debut season of Netflix’s ‘Bullsh*t The Game Show’ belongs in the former category, and of course, it includes none other than the magnetic Tom Pfost. So now, if you wish to learn more about the then-51-year-old’s background, profession, past experiences, and current standing, don’t worry; we’ve got all the details for you.

Who is Tom Pfost?

Tom Pfost made it no secret that he has been a man of many hats during his time on the Netflix original, but the truth is it goes way beyond the few things he listed out. First things first, apart from being a certified Air Traffic Controller, he’s also a licensed sake brewer, whitewater rafting guide, real estate agent/broker, and actor — none of his credentials have an expiry date. Then, coming to a bit of his professional history, not only has he worked in radio as well as aviation, but he has also had a taste of the corporate industry by being a Sales Executive and a Business Developer. 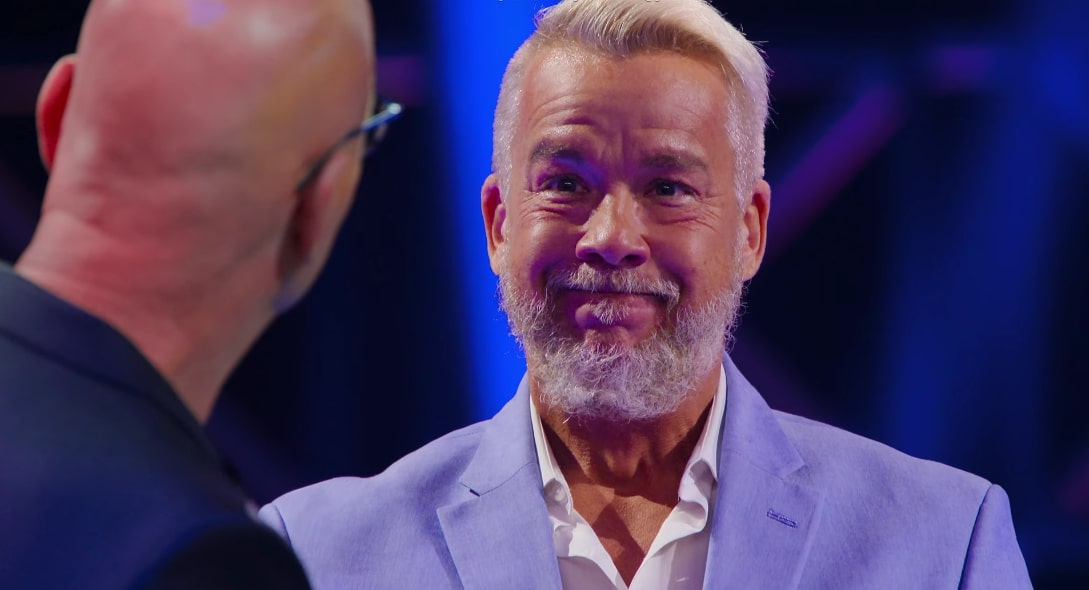 From Colorado to California, Tom moved around a bit before settling in Nevada, which is where he seemingly hopes to have a forever home with his wife — the reason he came on ‘Bullsh*t.’ The couple tied the knot right before COVID-19 struck, as per his own accounts, and he considers himself “very, very lucky that she puts up with” him at every step of the way. Thus, even though Tom enjoys trivia, his main goal on the show was to make enough money “to give her the life that she deserves,” starting by buying her a house. That’s why he chose to walk away with an astounding $750,000 instead of risking a vast majority of it for the million.

Where is Tom Pfost Now?

Tom Pfost got emotional while making the final decision because he knew that this money would change his and his partner’s lives before host Howie Mandel (‘Deal or No Deal’) even mentioned it. “What an amazing experience… I couldn’t be happier,” he stated, immediately shifting gears to quip, “And I’m so happy that I’m just completely full of bullsh*t, and I had a chance to show everybody.” Unfortunately, since Tom prefers to keep the details of his personal life well away from the limelight, we can’t tell whether he has moved forward with his plans or not.

All we know is that Tom and his wife are still going strong in Las Vegas, Nevada. Coming to his current career path, Tom appears to be dabbling in not only the cannabis industry but also the entertainment one, with his latest credit being as an actor in the short horror film ‘Daddy’s Home.’ He actually built a name for himself as a Sales and Marketing Executive dealing in products/services with high social sensitivity.

Tom has the people skills as well as the mindset to achieve whatever he sets his eyes on. In other words, although it appears as if he is not associated with any business organization right now, it could be intentional, or he could just be focusing on other small-term projects. Nevertheless, we can’t wait to see what Tom does next.