Where is Travis Sharp From Bullsh*t The Game Show Now? 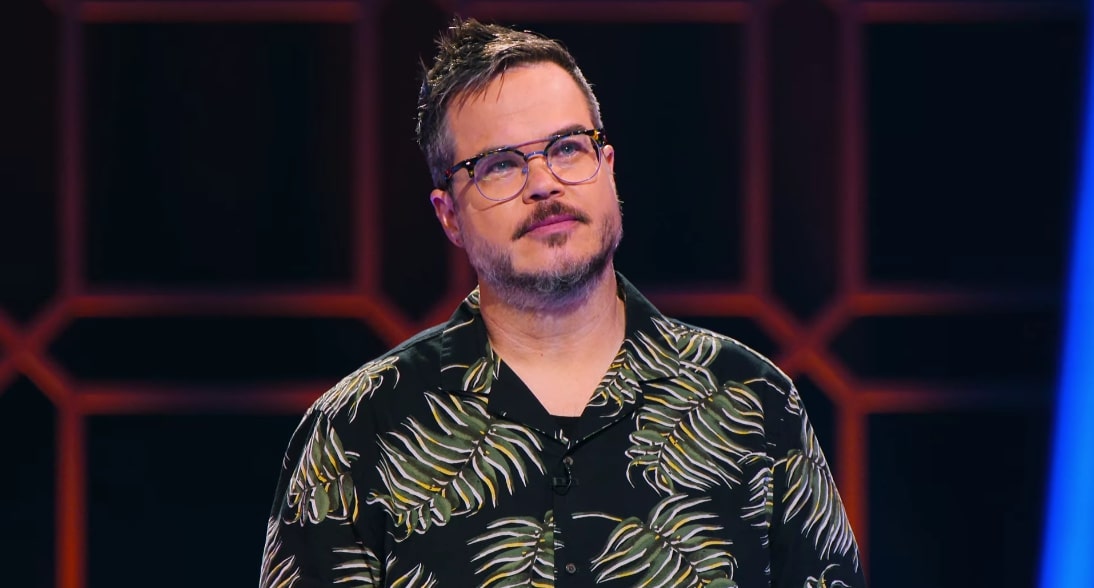 In Netflix’s ‘Bullsh*t The Game Show,’ the contestants strive to answer difficult trivia questions for a chance to win up to a million dollars, even if they aren’t always aware of the correct answer. The aim is thus to convince others that they know precisely what they’re talking about, which means they essentially have to lie through their teeth while staying as confident as possible. And the one person who actually did incredibly well in this area, that is, until he ultimately faltered, was Travis Sharp — so now, let’s find out everything there’s to know about him, shall we?

Who is Travis Sharp?

Originally from Nashville, Tennessee, Travis Sharp is a creative individual who first fell in love with the art of writing, drawing, music, and performance at quite an early age. That’s why he spent a lot of his time honing his skills individually before realizing advertising could be the industry where he could bring these aspects together in the best ways imaginable. Hence, he pursued a degree in the same from the University of Tennessee-Knoxville before attending the Miami Ad School Atlanta @ Portfolio Center in Georgia, which kickstarted his career for good. 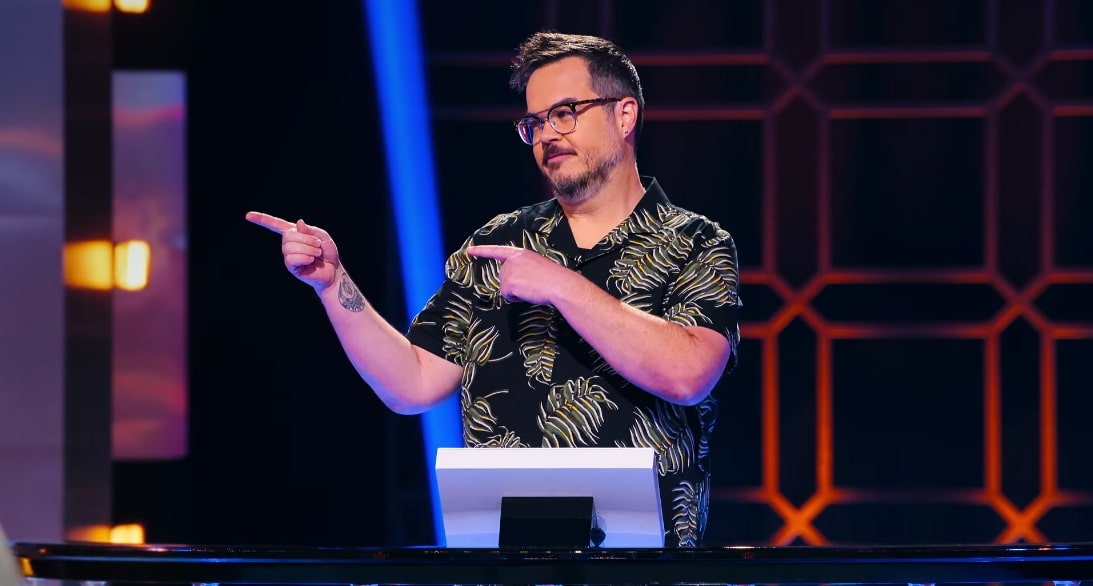 The first official position Travis held was that of a Senior Copywriter, from where he just climbed the ladder to become the Creative/Art Director of several organizations. He even served as an Adjunct Faculty at the Portfolio Center for around 18 years (2000-2018) to train the next generation of advertising trailblazers in the same manner he had been. These experiences, combined with his perpetual hunger to learn and create, only helped him develop excellent storytelling/persuasive skills for his ads, which he implied while bulsh*tting his way through the Netflix original.

Where is Travis Sharp Now?

Travis Sharp played a pretty exciting round of ‘Bullsh*t,’ mainly because his every spiel was as assured as the one before, making it difficult to read his tells. He had the perfect poker face most of the time, and when he didn’t, it almost seemed like a deliberate bluff or double bluff, confusing his challengers (and us) even further. However, Travis got caught on the second last question (for $750,000), ending his journey with him going back down to the $250,000 he had thankfully locked. 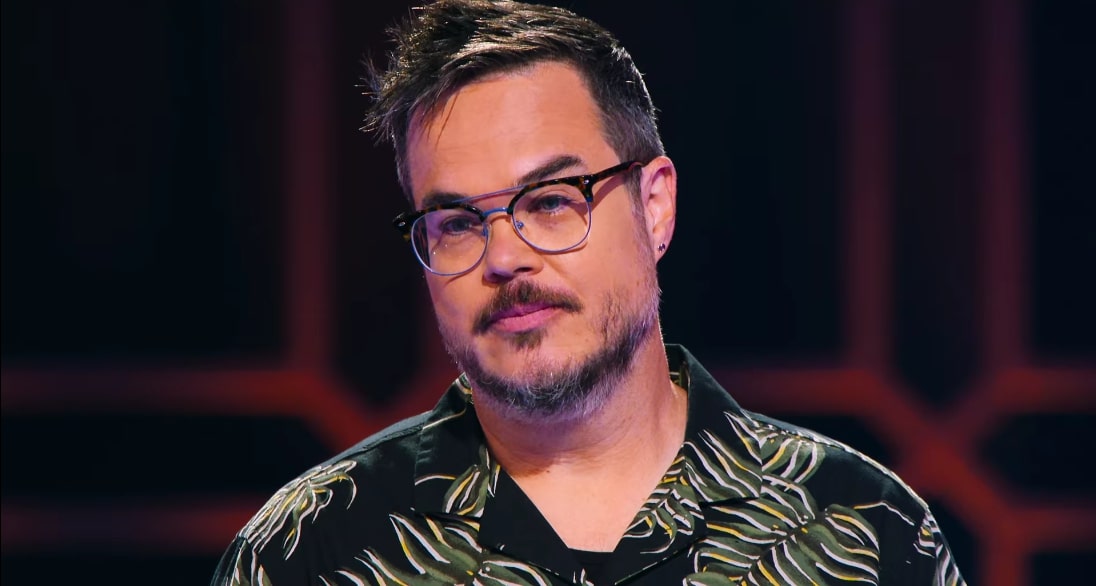 Travis, who shares two daughters with his “feisty Irish wife,” has maintained that he’d use this money for their education. Coming to his current whereabouts, it appears as if Travis is not particularly active on any social media platforms, meaning that we sadly don’t know much about his personal experiences. Yet, we do know that he resides in Atlanta, Georgia. He currently serves as a Creative Director for Reckon, Benny Boy Brewing, and his own firm SharpCase Creative.

Moreover, Travis is a brand manager of Dad’s Garage Theatre, an improv comic, a playwright (with credits in at least seven produced plays), and an actor. We should mention that Travis’ — the self-proclaimed Liam Neeson of advertising’s — creativity has led his works to be used by companies all across the globe, including those in advertising capitals such as London and New York.