Where is Megan Monteleone From Bullsh*t The Game Show Now? 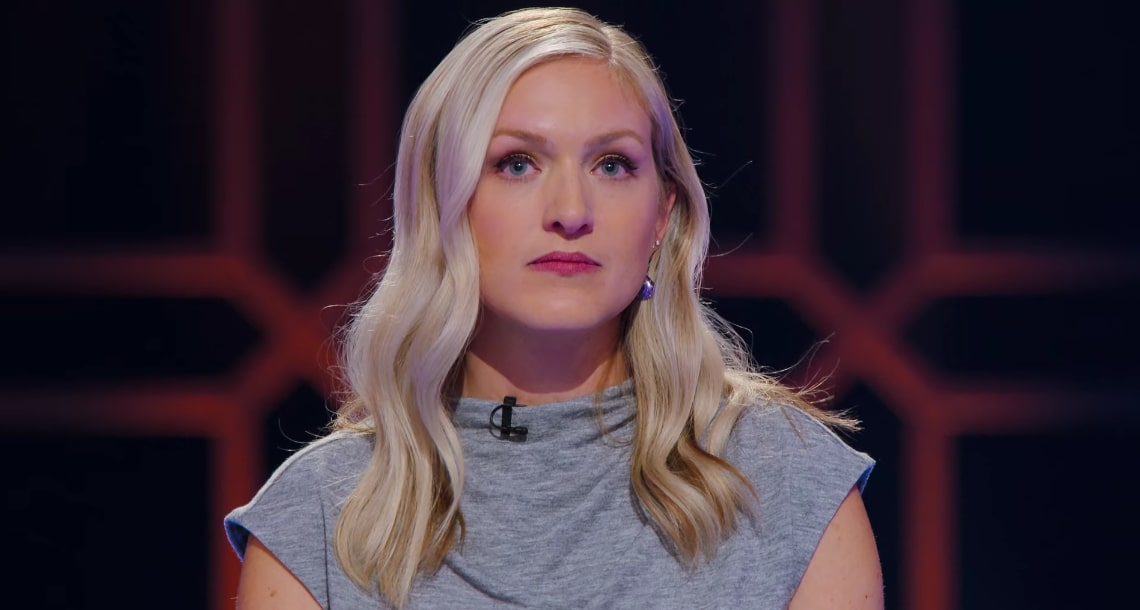 If there’s one thing we’ve learned from Netflix over the years, it’s that you simply can not judge a series until you actually watch it (at least for a little while) to understand its real heart. After all, that’s how originals such as ‘Nailed It!’ as well as the recent production ‘Bullsh*t The Game Show’ won us over, especially as they bring about something entirely new and unique to the table. But for now, let’s only learn more about Megan Monteleone, who stormed the show by winning the incredible $1 million grand prize through mere trivial knowledge and the art of lying, shall we?

Who is Megan Monteleone?

When we first came across Megan Monteleone (née Andring) on our screens, she introduced herself as a loving Pennsylvania family woman, yet she is so much more. The Seneca Valley Senior High School graduate (2002) not only holds a Bachelor’s Degree in Environmental Geoscience from Slippery Rock University, but she has also earned her Master’s from The University of Texas in Austin. More importantly, as highlighted in the series, Megan is, in fact, fluent in German because she completed minors in both the language and Business Administration during her undergrad. 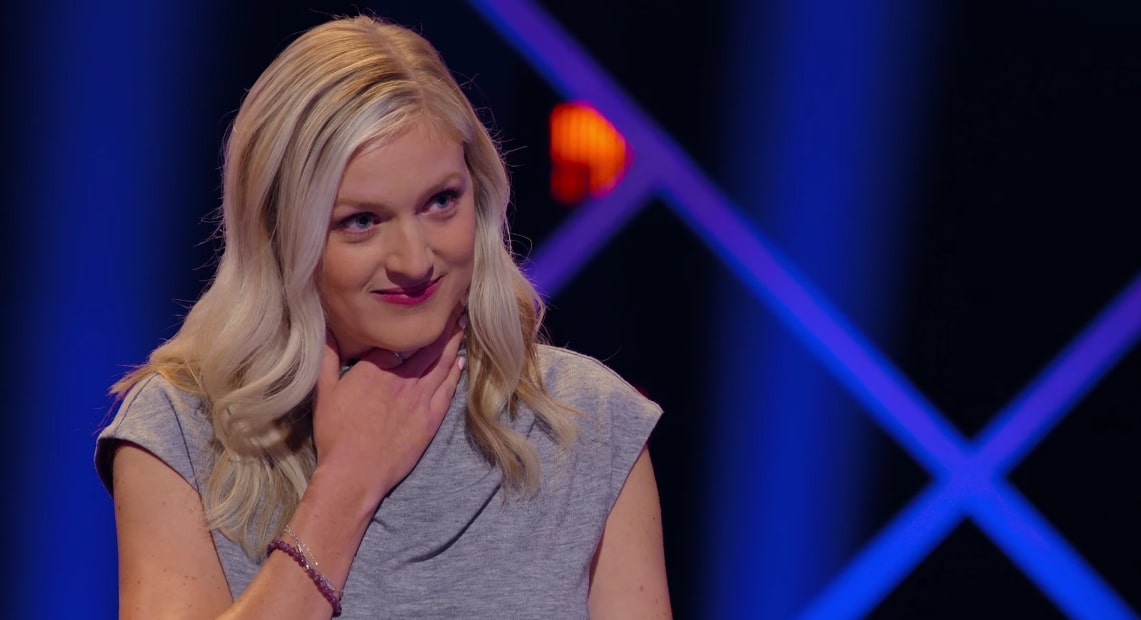 Megan has always believed herself to be a “nerd” owing to the several scholarships she received during her educational period and her perpetual fascination with trivia. However, her eagerness to learn new things, no matter what they may be, is equally matched by her passion for travel and her fondness for family, making the term not entirely appropriate for her. That’s why the 37-year-old Geologist participated in ‘Bullsh*t The Game Show,’ where she won the entire $1 million pot even after getting half the questions wrong — all because she was able to blend her personal experiences into the answers to make them seem more believable.

Where is Megan Monteleone Now?

On the ‘Bullsh*t’ stage, Megan had admitted she’d try her best to reach the top without quitting and then place every penny of her winnings towards her kids’ education and traveling. She later added that being a fan of such shows, she’d always rooted for the contestants to cross the finish line, which is why she had to “go for it” when the time came. Yes, coming full circle, as Megan had hoped, we were rooting for her! “This is so crazy,” she stated upon winning. “I’m emotional ’cause… I never thought that I’d get to put all [the] things that I love together and win a million dollars… It’s just such a stress relief. This is life-changing money.” 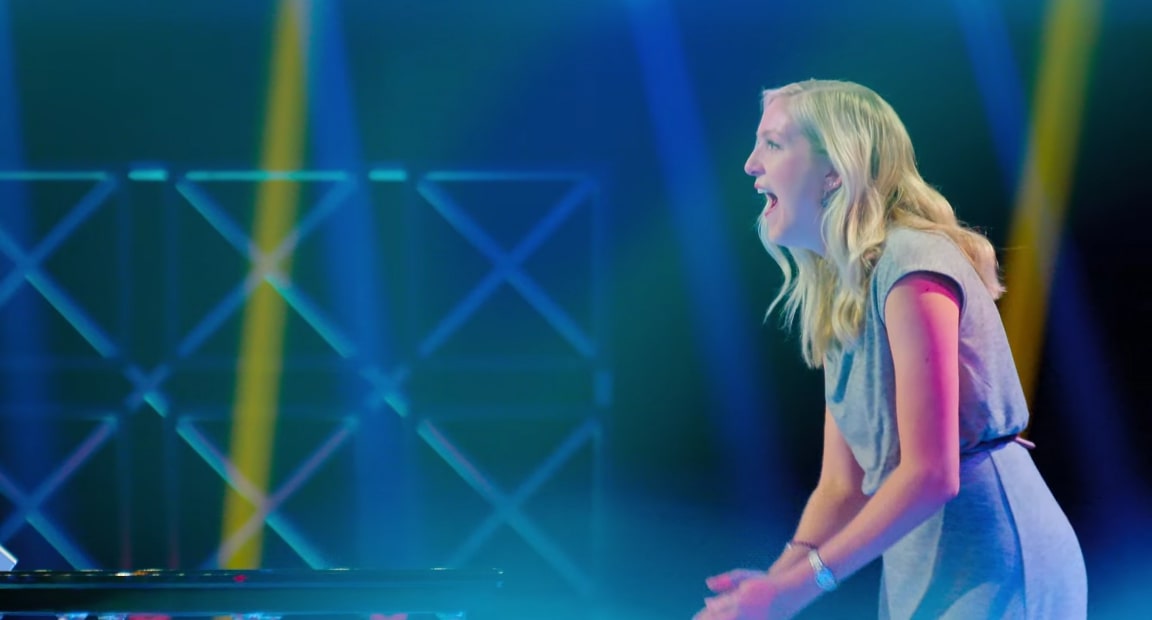 Coming to Megan’s current whereabouts, from what we can tell, the millionaire continues to work as a Geologist while also wholly dedicating herself to her two young children. She actually prefers to keep her distance from social media. Therefore, unfortunately, we don’t know much about her personal life except that she still resides in the Greater Pittsburgh area of Pennsylvania.

As for her professional experiences at the moment, we can positively report that Megan is a full-time employee of Apex Energy, a clean carbon solutions establishment she joined around December 2021. Whether it be public speaking, science education, writing, and problem-solving, or the field of geology, geospatial analysis, and regulatory compliance, she reportedly specializes in everything.