Where Is Brigida McInvale Now? 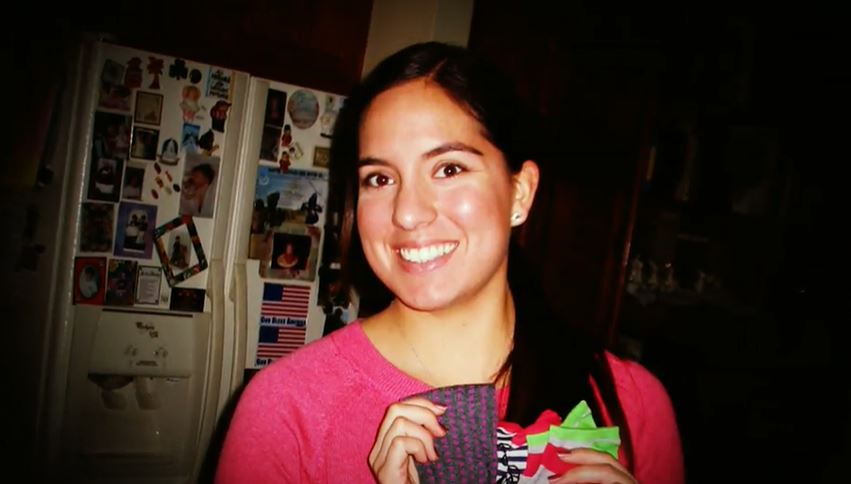 ‘Dateline: The Prussian Blue Mystery’ is nothing short of a baffling episode that investigates the attempted murder of then-28-year-old Brigida Uto, who now goes by her maiden name McInvale. Here is the episode’s official synopsis: “When a San Diego woman who is near death arrives at an emergency room, the FBI and local law enforcement are called in to try to solve a medical mystery and a horrific crime.” So now, because of the bizarre nature of the matter, if you’re curious to know more about Brigida, her case, or her current whereabouts, you’ve come to the right place.

Brigida Eileen McInvale has been described by her friends and loved ones as “one of the most gentle, selfless, and loyal souls they have ever met.” Back when she was just 18-years-old, she reportedly met her future husband, Race Remington Uto, at her high school prom, quickly falling for his charm and eventually tying the knot with him at the age of 25. But then, their seemingly blissful marriage took a turn that no one could have ever expected. After all, her Navy sailor husband turned out to be the man who tried to poison her at their rural East County California home on different occasions.

According to an affidavit, Brigida began feeling sick in September of 2017. However, it was only on March 6 of the following year that she was taken to the hospital emergency room. By that time, she had lost all her hair, was slowly losing her vision, could barely feel her hands or feet, and her vital signs were fading. In other words, her critical condition was “near death.” Surprisingly, though, there were no signs of an infection or injury. So, it took the doctors a little while before they were able to determine that “extreme levels” of thallium in her blood was the root cause of everything. 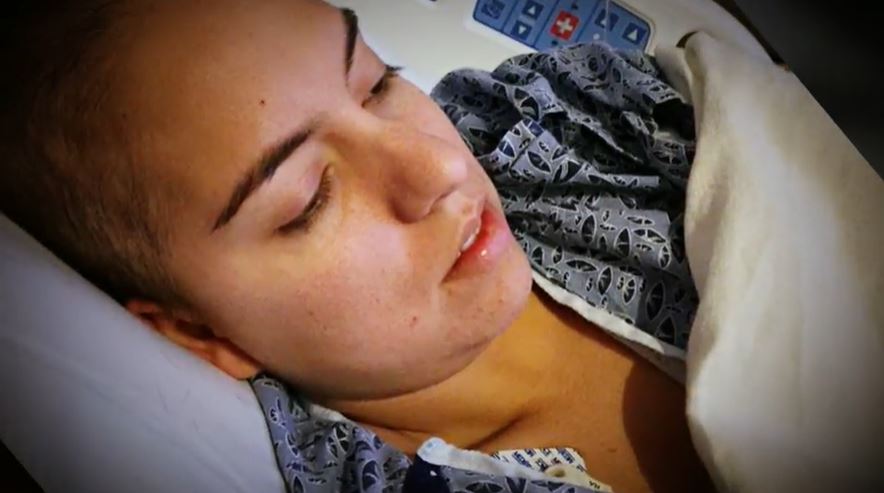 Thallium is a highly toxic metal that was formerly used in rat poisons and insecticides. But it was banned in America several decades ago because once it has been ingested, it is nearly undetectable. At one point of time in that spring, the doctors gave Brigida just two weeks to live. Despite all odds, though, she survived, albeit with significant nerve damage and trauma. The emotional trauma was from the fact that Race was arrested for lacing her food and drinks with the poison over a period of several months within three weeks of her hospital admission. Apparently, he even had a copy of ‘The Poisoner’s Handbook’ downloaded on his phone.

Where Is Brigida McInvale Now?

After Brigida McInvale’s husband pleaded guilty to three counts of premeditated attempted murder in December of 2018, she took to the stands during his sentencing to make an impact statement. “I wanted to believe I knew the man I had married three years before and had a relationship with for almost ten years – I wanted to believe he would never hurt me. I was terrified at the thought he could be the person responsible for trying to kill me,” she said. Then, looking at him right in the eyes, she added, “How do you decide the only way out of a marriage is to kill your wife slowly as you watch her struggle for months?”

As per the last reports, Brigida’s physicians are still unsure if she will ever regain full feeling in her legs due to the effects of thallium. However, that has not stopped the Dulzura native from working or achieving her goals. In fact, as a special education teacher, Brigida says that her physical limitations have helped her become closer to some of her students. “It’s given me a different perspective on what some of my students go through,” she said. “It’s given me a different perspective on how to handle that and how to handle some of the frustrations coming from that… It’s definitely helped me relate to them a bit better.”

And now, by sharing her story, Brigida hopes to empower other women. “I hope it helps other people, especially women, who might experience similar symptoms and are questioning themselves about what might be going on with them to keep digging further,” she revealed. According to the GoFundMe page set up for the educator, hoping to raise $50,000 for her “off-set medical costs, living expenses, and any other costs she may incur as she works to re-establish her life,” Brigida still has many rough days, but she’s maintaining her focus on the better ones and taking each day as it comes. Plus, she now seems to have a new love interest in her life as well. Moreover, she is most likely focusing on raising her son, who was 3 years old in 2019.