Where Is Race Remington Uto Now? 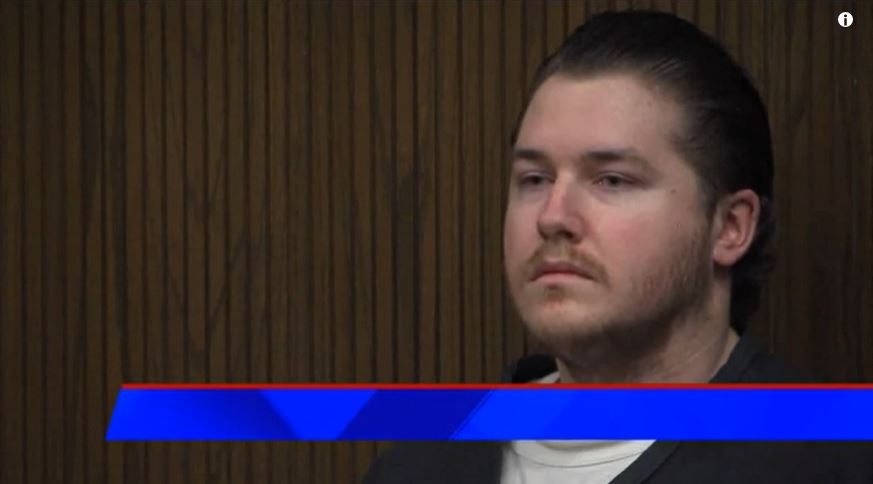 NBC’s ‘Dateline: The Prussian Blue Mystery’ takes a deep dive into the 2018 case revolving around Brigida McInvale Uto and how she fought for her life after unknowingly ingesting “extreme levels” of thallium – a highly toxic metal that was once widely used in insecticides. This poison was found in her blood in March of the same year after she was admitted into the hospital when she got so sick that she lost all of her hair and could barely see or move her limbs. Eventually, it was uncovered that her husband of three years, Race Remington Uto, had been lacing her food and drinks to slowly kill her. Here’s the latest update on the case.

Who Is Race Remington Uto?

Race Remington Uto reportedly met Brigida McInvale at their senior high school prom when they were both 18, and quite quickly, they fell in love and decided not to let each other go. Even when Race chose to serve the country by joining the Navy, Brigida stood by him at every step of the way. So, at the age of 25, the young couple tied the knot in a beautiful ceremony. Soon after, though, unbeknownst to anyone else, their marriage took a turn, with Race, who was still in the Navy as a third-class electrician’s mate assigned to Naval Base Point Loma, poisoning his wife. According to reports, he poisoned Brigida in August and December of 2017 and January of 2018.

Investigators from different law enforcement agencies, including the FBI and the Naval Criminal Investigative Service, became involved in the case soon after Brigida was admitted to the hospital as a copy of ‘The Poisoner’s Handbook’ was found on Race’s phone, implicating him. After all, it describes thallium as one of the worst poisons – killing slowly and giving the user complete control over how quickly their victim dies. Thus, Race was arrested for premeditated attempted murder. His only defense was that pain clouded his judgment. Race had suffered a back injury at the Naval Academy in Annapolis for which he has an electronic device implanted in him.

Where Is Race Remington Uto Now?

Race Remington Uto pleaded guilty to three counts of the charge against him, one for each time he tried, in December of 2018 itself. He took full responsibility and admitted to dosing his wife, Brigida, with thallium, at the Dulzura home that they shared with their toddler son. During his subsequent spring 2019 sentencing, El Cajon Superior Court Judge Robert Amador looked back on the sailor’s crime and said, “How selfish, how cruel, because you were having an affair and you wanted to get rid of your wife, [you poisoned her].” He then called the offense “inhumane” and noted that actual murder by poison is punishable by death in the state of California.

However, because Brigida survived and Race pleaded guilty, he was only sentenced to serve three consecutive life terms in prison for trying, over several months, to poison her to death. His plea deal also specified that his conviction was for 21 years to life in prison, not life without the possibility of parole. Therefore, today, Race Remington Uto, at the age of 30, is incarcerated at the California Correctional Institution in Tehachapi, California. And according to the California Department of Corrections inmate records, he will be eligible for parole in October of 2033. The facility where Race currently remains has a security class of minimum to supermax.