Where Is Brigida McInvale’s Family Now? 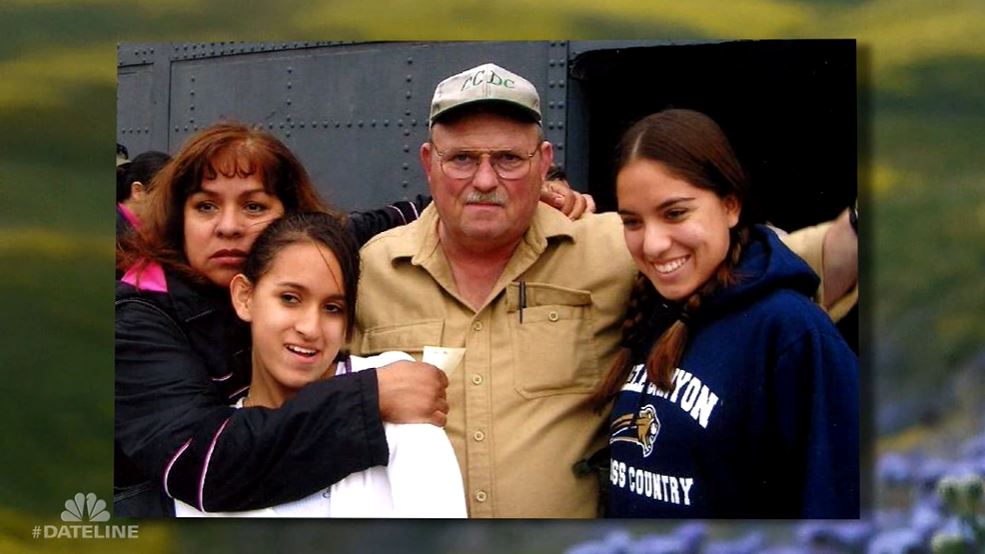 NBC’s ‘Dateline: The Prussian Blue Mystery’ examines how Race Remington Uto, a now-former Navy sailor, poisoned his wife, Brigida Uto (who has reverted back to her maiden name McInvale), until the point where she had lost all her hair, could barely feel her limbs, and was hanging on to her life by a thin thread. In March of 2018, after Brigida was admitted to the hospital for her ailment, it was uncovered that she had “extreme levels” of thallium in her blood, the exposure of which was purely intentional. And to get her some justice, the loudest voices were that of her family’s.

Who Is Brigida McInvale’s Family? 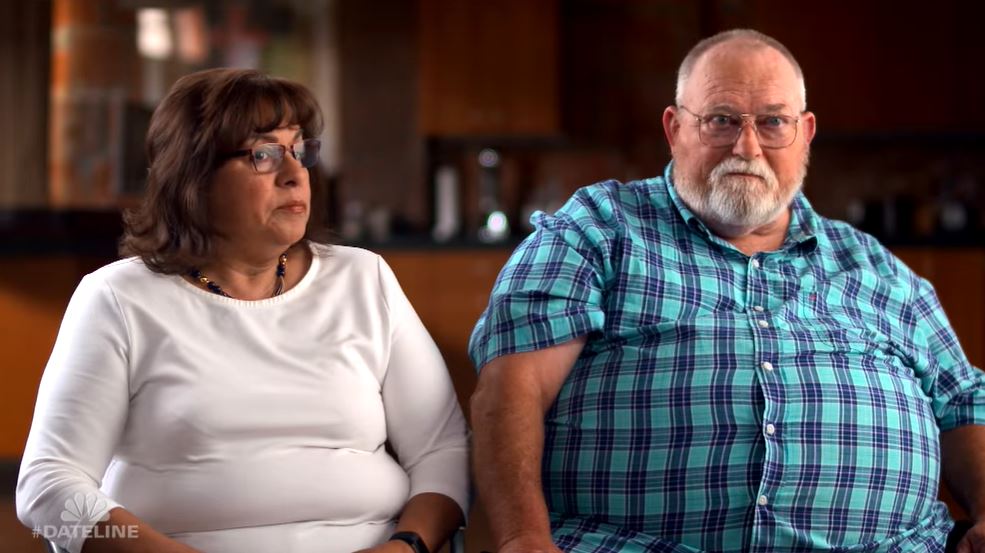 Brigida McInvale’s family starts and ends with her blood. As the daughter of John Andrew and Olga P. McInvale, she has their support, as well as that of her sister’s, Olga Marie McInvale, in whatever she decides to do. And the case was no different whether she was a toddle or a 28-year-old fighting for her life in 2018. As a child, Brigida shared a room with Olga, who is two years younger, and while some might assume that it would’ve led to constant fights and arguments, all Olga remembers is that every night was like a happy sleepover. The fact that they resided in rural San Diego County also played a part in that.

When the girls were growing up, their father worked at the United States Customs office. So, while they learned the art of caution and discipline from him, they were taught the value of faith and family from their mother. Olga had enrolled her daughters in Catholic school, but what she could have never expected was that Brigida would start begging to go to church on the weekdays as well. From there, the elder sister went on to become an accomplished young woman who excelled in whatever she put her mind to. And then came her romance with Race Remington Uto, which gave her her son and the light of her life.

Where Is Brigida McInvale’s Family Now? 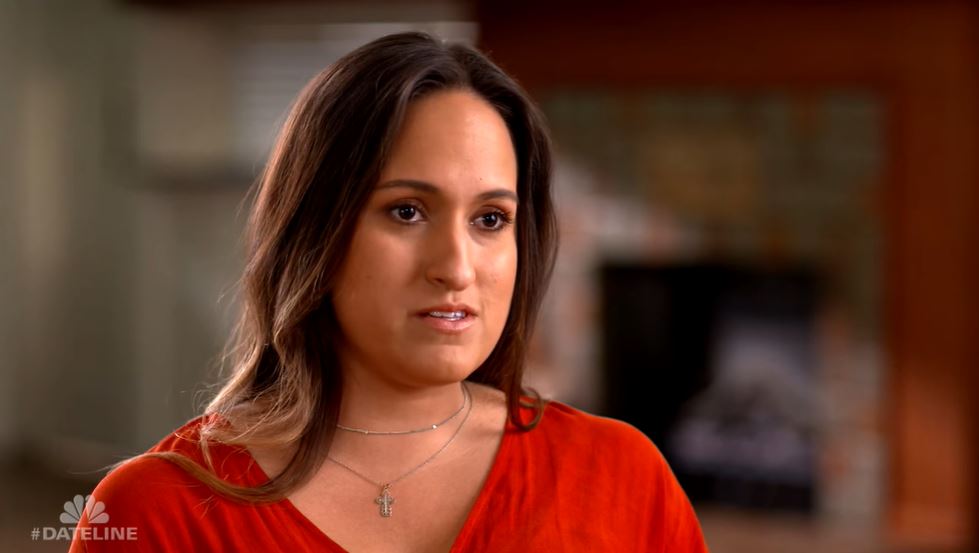 In 2019, after the whole incident, when Brigida had to face Race in court during his sentencing hearing following his guilty plea, her sister was by her side at every step of the way. And although her parents could not physically be there, they sent a statement to be read aloud in court for everyone to hear, begging the judge to impose the maximum possible sentence on their son-in-law for the betrayal and offense he committed.

Olga then read her own statement, describing the pain of seeing her sister suffer and coming so close to dying in the hospital without knowing what could possibly be wrong with her. Along with that, Brigida herself stated that her sweet son had to get therapy so as to get over what had transpired. She said that the boy was also affected by the months where he was kept away from her while she was in recovery, implying that he developed separation anxiety along with the fear of losing the one person who was the closest to him.

Today, though, he seems happy to be living with Brigida in San Diego, California, close to his grandparents, who reside in Jamul, California. From the looks of it, Olga Marie currently works as an Assistant Manager at a Mankind Dispensary there. Her Facebook profile reveals that she is in a relationship with a man named Jesse Harris. Furthermore, she lives in Yuma, Arizona.