Where Is Dr. Jeff LaPoint Now? 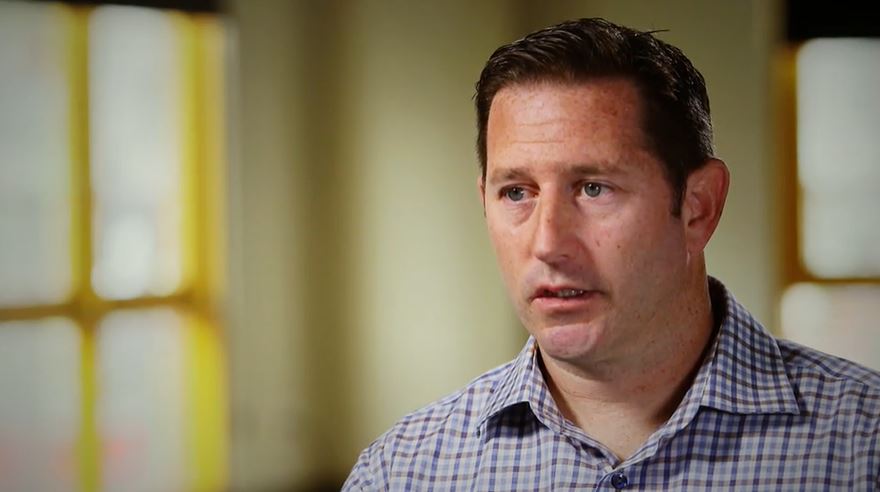 NBC’s ‘Dateline: The Prussian Blue Mystery’ is an episode that reports on the 2018 case of Brigida McInvale and Race Remington Uto, a married couple who then got separated under the worst circumstances. When Brigida was rushed to the emergency room in March of that year, with her vital signs nearly fading, it was unveiled that the root cause of all her recent ailments was the fact that her husband had been slowly exposing her to thallium, a highly toxic metal that was once used in insecticides but is now banned. And the person who revealed it all was none other than Dr. Jeff LaPoint.

Who Is Dr. Jeff LaPoint? 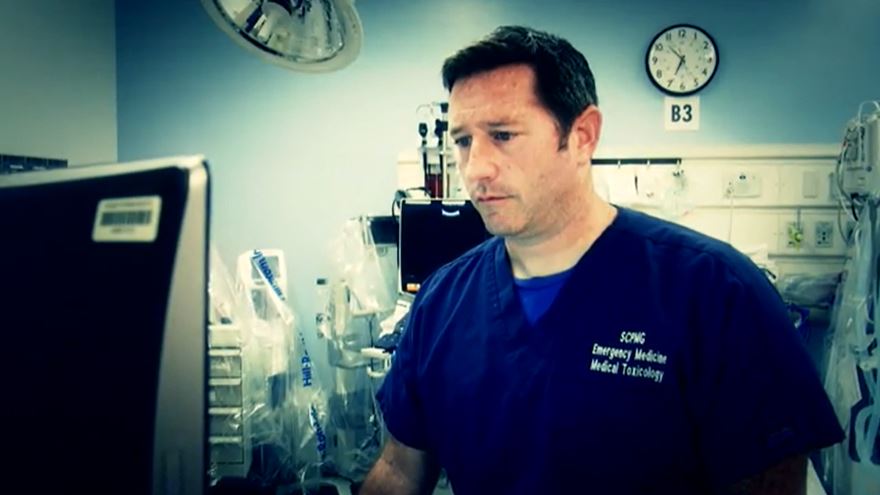 Jeff Michael LaPoint is a graduate of Loyola Marymount University, a private Jesuit and Marymount research university in Los Angeles, California, from where he obtained his Bachelor of Science in Biology while also training to be an Emergency Medical Technician. Following that, in 2007, he graduated from the Western University of Health Sciences with a Doctor of Osteopathic Medicine. Then, the doctor moved to New York to complete his residency as a physician and start his medical toxicology fellowship. Therefore, Dr. Jeff is currently licensed to practice in both New York and his native state of California.

It was only after Dr. Jeff had returned to his home ground and started his job as a specialist in General Emergency Medicine and Medical Toxicology at Kaiser Permanente that he came across Brigida McInvale’s baffling case. Even as the person who conducted her toxicology, Dr. Jeff couldn’t believe the amount of thallium that had been introduced to the then 28-year-old’s system. So, there was no choice but for him to race against the clock in an attempt to save her life and notify the authorities of a possible poisoning. After all, he knew better than anyone that a metal like thallium was almost undetectable once digested.

Where Is Dr. Jeff LaPoint Now? 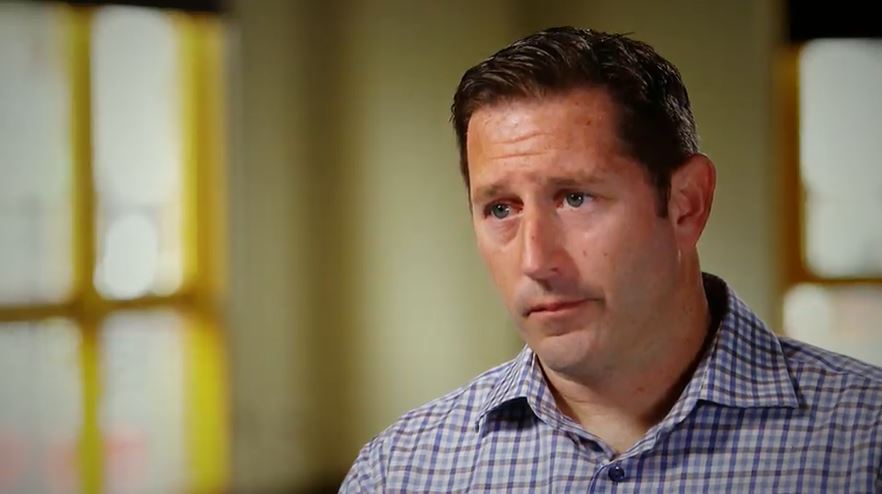 Even today, with about two decades worth of experience in his field, Dr. Jeff LaPoint continues to work at Kaiser Permanente San Diego Zion and San Diego Medical Center in California. He holds not only the position of an Emergency Physician there but is also the Director of the Division of Medical Toxicology – having already proved that he is one of the best.

Apart from work, Dr. Jeff enjoys spending time with his family, especially his two children, and prefers to go out in the sun and surf in the San Diego waters whenever he has some time off. He says that he thrives because he knows how to balance work and play so as to enjoy the lifestyle Southern California has to offer. Dr. Jeff also works as an educator and a speaker, using his platform to spread knowledge about the medical industry and hopefully save many more lives along the way.