As a documentary that revisits the tragically unforgettable events of fall 2001, Netflix’s ‘The Anthrax Attacks: In the Shadow of 9/11′ can only be described as equal parts gripping and confounding. That’s because this Dan Krauss-directed original features not just emotional first-hand accounts but also dramatic re-creations as well as archival footage to really get to the heart of the matter. Thus, of course, suspected perpetrator Dr. Bruce Edward Ivins’ life partner Diane Ivins came up as well — so now, if you wish to learn more about her, we’ve got the necessary details for you.

Who is Diane Ivins?

It was back in December 1975 that microbiologist Bruce gladly tied the knot with nursing student Diane (born Mary Diane Betsch), following some time together despite their considerable age gap. He was 29, whereas she was merely 20 at the time, yet they still always managed to make their connection work, as evidenced by the fact they’d remained married until his passing in July 2008. We should mention they’d actually settled down in suburban Maryland by 1978, just to then lead a comfortable life, that is, until Bruce ultimately came under serious suspicion for the anthrax attacks.

Diane did run a daycare center out of their residence, but she was primarily a homemaker and a proud mother of their adopted twins, which is why she was more than aware of the entire ordeal. Unfortunately, though, it all began to end once she found her husband unresponsive on the morning of July 27, 2008, three days after he’d returned home from a two-week stint in the psych ward. Bruce died of an intentional overdose on July 29 — the drugs he’d consumed destroyed his liver, yet his wife declined to put him on the transplant list since she was sure he wouldn’t want that.

“It wasn’t unusual for [Bruce] to sleep all day because he has been depressed and concerned about this investigation [into him in connection with the 2001 anthrax attacks],” Diane once said, according to the Netflix original. “He’s been incredibly, incredibly stressed because of the way he has been hounded by the FBI. And I felt that he just couldn’t take it anymore.”

Where is Diane Ivins Now?

There was a letter Diane had penned to her husband around the time he got out of the psychiatric hospital, recovered from his bedside table by officials, within which she’d let out every feeling. It partly read, “I’m hurt, concerned, confused, and angry about your actions over the last few weeks. You tell me you love me, but you have been rude and sarcastic and nasty many times when you talk to me. You tell me you aren’t going to get any more guns then you fill out an online application for a gun license.” She even expressed worry over him not following medical advice to reduce stress. 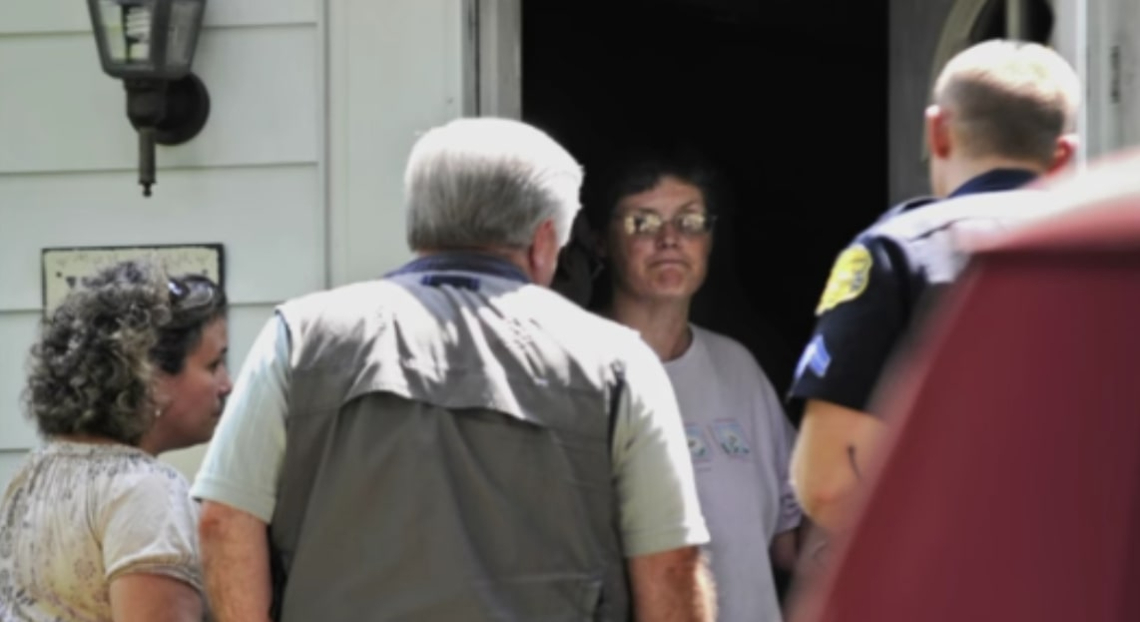 As per police reports, Diane also told detectives there was a missing second page to this letter, wherein she’d told Bruce she “knew he was innocent of the anthrax letters, and I never doubted him for a second.” Therefore, it comes as no surprise she still goes by her married name and continues to reside around Frederick, Maryland — the place she has called home for nearly the past 45 years. We should mention Diane previously served as the President of Frederick County Right To Life, a pro-life (anti-abortion) non-profit organization.

Read More: Who Was Bruce Edwards Ivins? How Did the Anthrax Attacks Suspect Die?