Where Is Brynn Hartman’s Daughter Now? 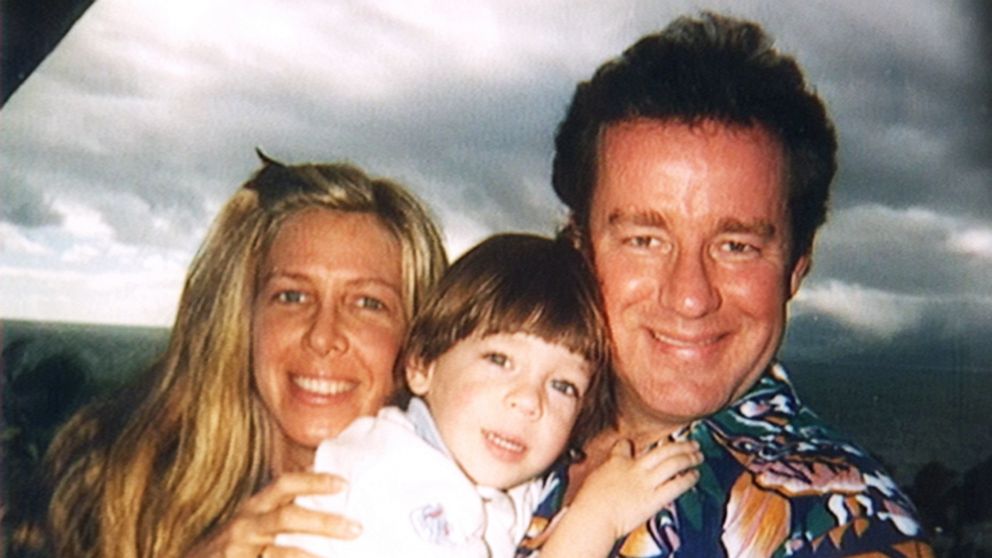 Brynn Hartman (born Brynn Omdahl in Thief River Falls, Minnesota) was the third wife of Canadian-American comedian and actor Phil Hartman. When she met Phil on a blind date, she was a model and aspiring actress. It was reported that after the two got married, Brynn felt intimated and jealous of all of Phil’s success when she couldn’t find any on her own.

Brynn, fueled by her jealousy, started using drugs and alcohol. Her substance abuse got so bad that Phil Hartman had to remove their kids, Birgen, and Sean from their home on a few occasions and send them to a friend’s house so that they could stay away from her outbursts. Brynn even went to rehab several times, but it had no effect.

On May 28, 1998, the whole world was shaken up when Brynn shot and her husband in the head, killing him before taking her own life. The murder-suicide was even more tragic because both their kids were at home at the time. It is reported that while Sean was shocked and ran out of the house, Birgen was still inside. Thankfully, the kids were not injured.

Who Is Birgen Hartman?

Birgen Anika Hartman was just six years old when her mother committed the murder-suicide that made her an orphan. Brynn’s sister and her husband, Katherine and Mike Wright, were the ones who raised the Hartman kids in the Midwest. The couple had no children together, so they raised Birgen and Sean as their own, first in Eau Claire, Wisconsin, and then in Edina, Minnesota. The Wrights changed the kids’ surnames so that they could avoid media attention. According to Associated Press, the Hartmans will directed that the first guardian to agree to take care of their children would receive $50,000 from their estate.

According to the Minneapolis Star-Tribute, Birgen was a member of the Mall of America’s Trend Board while she was 17 and attending Edina High School. It is also reported that she is a recipient of the Mayor’s Youth Commendations at the City’s Volunteer Recognition Reception for co-moderating a panel discussion called “Understanding Life in Darfur and What We Can Do.”

Where Is Birgen Hartman Now?

Although Birgen has kept a very low profile throughout the years, she does sometimes upload posts on her Instagram account to keep people up to date with what is happening in her life. Although it’s been over two decades since she lost her parents, it does look like she tries to keep the memory of her father alive.

Birgen is very proud of her Canadian roots, which is only proved by her dual citizenship. In 2015, she uploaded the following picture with the caption: “sometimes I wonder why I haven’t moved back to LA… but then I drive through a forest, discover a deserted lake, trespass onto an old wooden dock and have a staring contest with an eagle, and I think meh… Canada isn’t that bad.”

The same year she also attended the Saturday Night Live 40th Anniversary celebration special to honor her father. She said: “It’s just heartwarming for me to see, after all these years, that he is still remembered and admired.” In September of 2018, she had a beautiful destination wedding in Italy, where she married Brandon at the FAI – Villa del Balbianello. The couple had gotten engaged in 2015.

Although she’s sober now, according to her Instagram, she, like her mother, did struggle with substance abuse. In 2014, she posted a screenshot of her phone calendar notification that said: “2 years sober!” and in 2018, she posted the following screenshot from ‘Teenage Mutant Ninja Turtles’ with the caption: “? 6 years drug-free today! ? Thanks for the advice, Donatello!”

Birgen and her brother inherited their parents’ estate, and according to the Associated Press article, the Hartmans will also stated that both siblings “would each get a third of their inheritance when they reach age 25 or receive a bachelor’s degree from a four-year accredited university. They will receive half the remaining balance when they turn 30 and the remainder when they turn 35.”