Where is Businessman Eduardo Margolis Now? 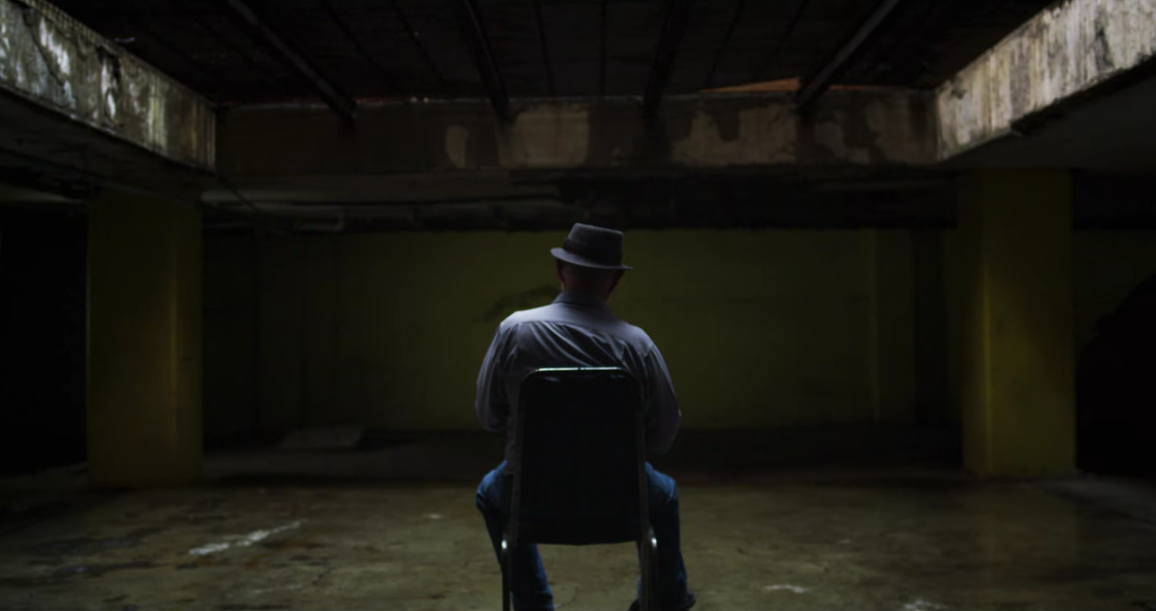 As a documentary series that delves deep into one of Mexico’s most controversial cases, ‘A Kidnapping Scandal: The Florence Cassez Affair’ can only be described as complex and captivating. That’s because this Netflix original features first-hand accounts of not just those directly involved in the matter but also journalists, politicians, and individuals lying in the middle ground of it all. Amongst them is none other than renowned businessman Eduardo Margolis — so now, if you wish to learn more about him, his influence, as well as his current standing, we’ve got you covered.

Who is Eduardo Margolis?

Eduardo Cuauhtémoc Margolis Sobol reportedly didn’t have an easy upbringing since his father passed away while he was young, yet he still managed to stay afloat owing to his sheer skills. He is actually believed to be a former agent for the Israeli intelligence service Mossad and has undeniably done wonders for his Jewish community in Mexico through his connections over the years. According to the production, though, he gained true fame for acting as a consultant to Jewish kidnap victims, solving cases, and even helping the authorities capture the perpetrators for good. 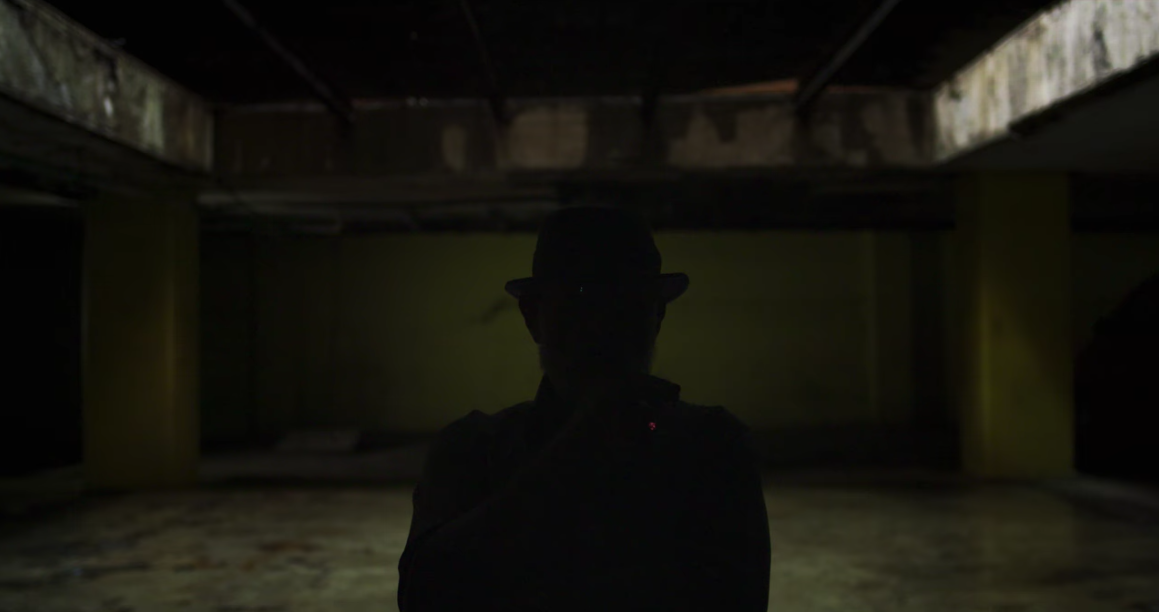 Eduardo thus reportedly had a hand in Israel Vallarta and Florence Cassez’s arrest for kidnapping in 2005 as well, especially as he knew them both through the latter’s brother/his associate. However, as per this claim made by Israel, the entrepreneur tipped off the officials against them as just a form of revenge because he’d helped his girlfriend’s brother in a dispute he had with him. Eduardo supposedly later told Florence it wasn’t supposed to go as far as it did with her, as indicated in the docuseries, but he did declare Israel had, in fact, “kidnapped several Jews in my community.”

Where is Eduardo Margolis Now?

Although Eduardo Margolis denied the allegations made against him by Israel in front of the federal authorities back in 2007 itself, he was again accused of wrongdoing in this matter in 2016. According to reports, in an opinion presented before the Third District Judge of Federal Criminal Proceedings in Mexico, Eduardo was pinpointed for ordering/committing acts of torture against Israel. His name was cited at least 22 times, yet it doesn’t seem like anything ever became of it, meaning the businessman has never formally been held liable and continues to lead a good, free life.

From what we can tell, Eduardo currently resides in Mexico City, Mexico, where he’s still thriving as not just a community member but also an entrepreneur, no matter the venture. After all, whether it be security, hardware, education, commerce, clothing, health & wellness, restaurants, or non-profits, the 68-year-old appears to have a successful company in every field. These include the Matisse restaurant chain, the Epel SA de C.V. armor-plating company, as well as the Jewish community-driven institution Kadima. We should mention Eduardo has seemingly been battling leukemia since 2006, yet it doesn’t look like he plans to slow down on his own, let alone stop anytime soon. He simply loves what he does.

Read More: Where Are Ezequiel Flores and Cristina Valladares Now?