Where Are Ezequiel Flores and Cristina Valladares Now? 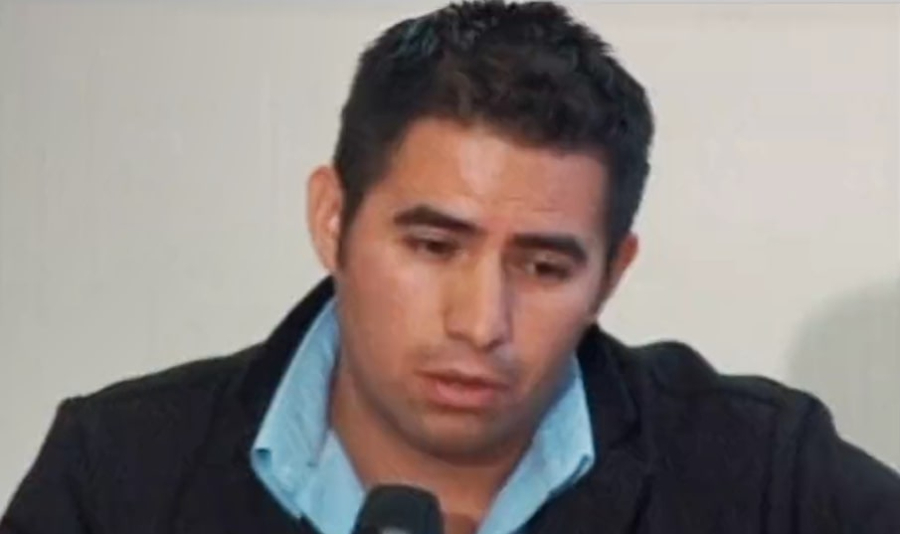 With Netflix’s ‘A Kidnapping Scandal: The Florence Cassez Affair’ charting one of the most controversial cases in Mexican legal history, we get a complete insight into every aspect of the matter. That’s because this 5-part documentary series features not only first-hand accounts from everyone involved but also archival footage of officials and victims alike to ascertain the complex truth. So now, if you wish to learn more about the alleged victims of the titular French woman and her then-boyfriend Israel Vallarta (argued leader of the Los Zodiacos gang), we’ve got you covered.

Where is Ezequiel Elizalde Flores Now?

Ezequiel Yadir Elizalde Flores was kidnapped on October 4, 2005, from the Elimen Pool Hall owned by his father in Chalco, just to be liberated a little more than two months later on December 9. However, the inconsistencies in his narrative came to light almost immediately, starting with the fact it was the federal police who’d ended up hurting him during the rescue operation, not the abductors. As if that’s not enough, the scar on his left hand’s little finger, which he claimed to have been from an anesthetic injection to cut it off, turned out to be a mere congenital (birth) mark. 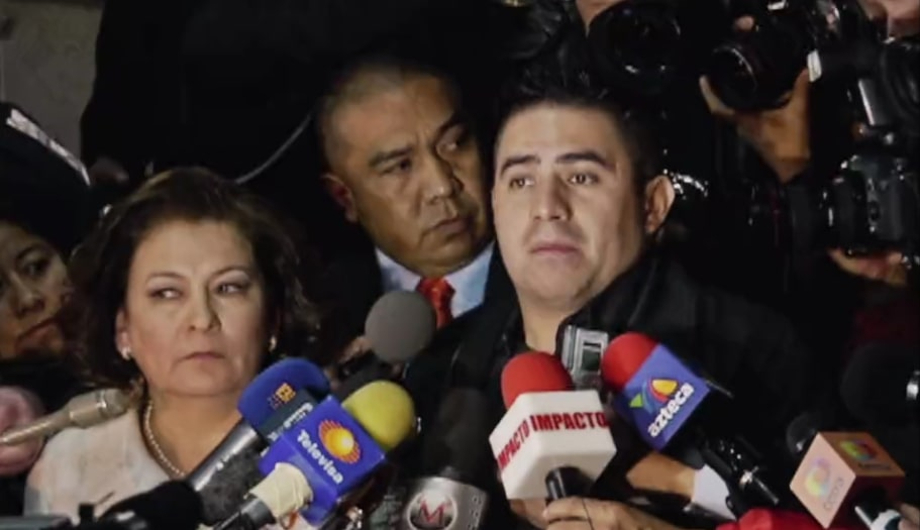 There’s also the theory that Ezequiel and/or his mother faked this entire incident to extort money from his father, which doesn’t play out too well for them — yet he maintains it was real. Nothing has ever actually been proven in terms of these allegations, whether for or against him, particularly as Florence was released in 2013, Israel is still awaiting trial, and there’s no concrete evidence to implicate him. Therefore, from what we can tell, the Mexico native has since relocated to the United States for good, where he currently ostensibly leads a happy, comfortable life around Texas.

Where is Cristina Valladares Now?

It was October 19, 2005, when Cristina Hilda Ríos Valladares and her then 11-year-old son Christian Hilario Ramírez Ríos were suddenly abducted while making their way home from school. They thus spent nearly 50 days in sheer captivity together before the December 9 raid by the federal officials at the Las Chinitas ranch owned by Israel granted them their freedom for good. Though, it’s imperative to note that there were a few absolute discrepancies in Cristina’s official statements, especially in terms of Florence Cassez as well as her involvement in the brutal offense. 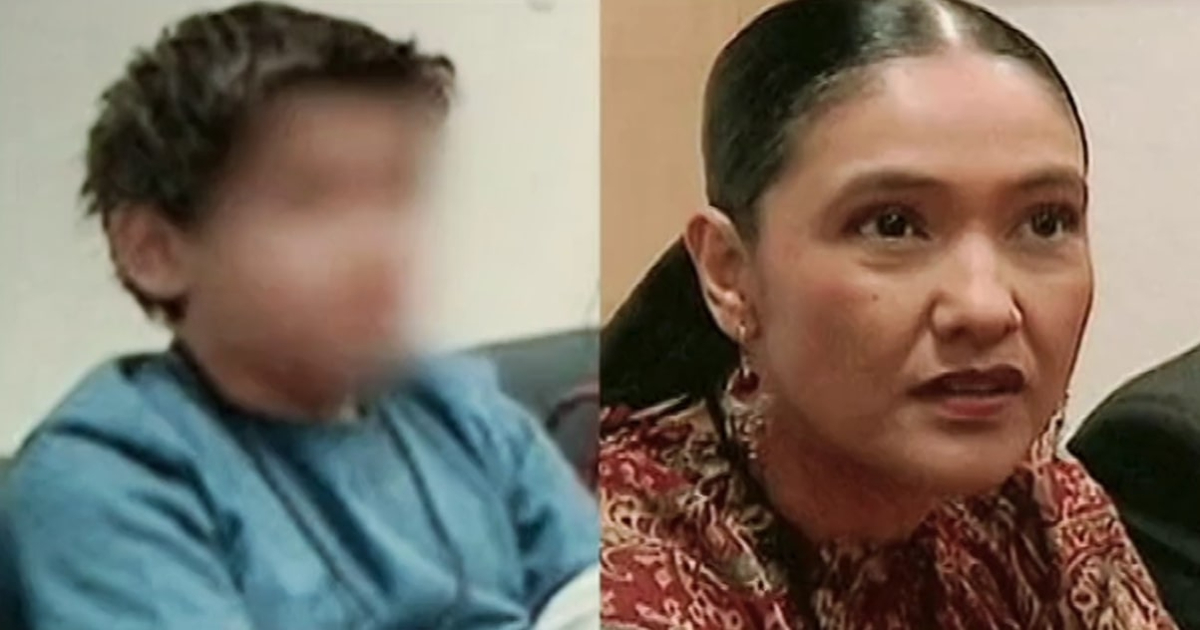 While the mother initially claimed she hadn’t been physically or sexually assaulted during the detained period and didn’t even recognize Florence’s voice, she soon flipped her narrative entirely. In fact, in a 2008 formal letter to the authorities, Cristina insisted she was not just “a victim of sexual abuse” but the heavily accented voice of the French woman also “still drills into my ears today.” The Ríos family had actually emigrated to the US by this point for fear of their safety, yet since they did seemingly wish to return to their homeland, it’s unclear where they currently reside.

From what we can tell, both Cristina and Christian prefer to keep their distance from the limelight these days. But the latter has given a few interviews relatively recently, where he unwaveringly maintained he was not a paid actor in the raids and that he does recognize Florence as well as Israel as his assailants. The now 28-year-old even added, “I am not interested in whether Mr. Vallarta is released [from prison] or not; I am only interested in knowing that he is a kidnapper… I want to tell him that I forgive him for all this. I have no grudge; however, if you, Mr. Vallarta, are going to have to pay for it, so be it, and if it has already happened, go ahead…”