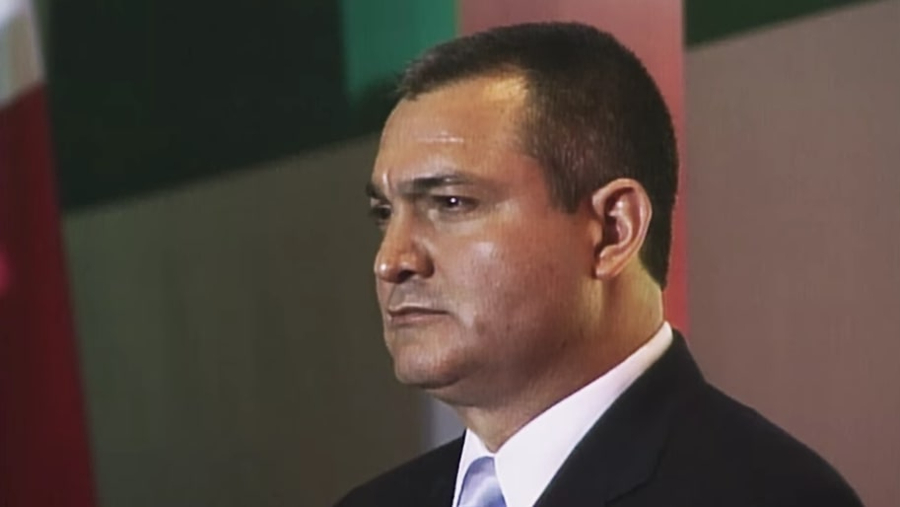 As a docuseries that revisits the tale of the titular French native and her then-boyfriend’s alleged ties to a Mexican ring, ‘A Kidnapping Scandal: The Florence Cassez Affair’ is unlike any other. That’s because this Netflix original features not only the accounts of everyone involved but also archival footage to explore the way corruption as well as personal vengeance can truly ruin lives. Thus, of course, one of the most intriguing individuals to be mentioned is none other than former AFI Director turned State official Genaro García Luna — so let’s learn more about him, shall we?

Who is Genaro García Luna?

It was back in 1989 when Genaro began working for his homeland’s government at the age of 21 upon graduating with a Diploma in Strategic Planning and a Bachelor’s degree in Engineering. However, more importantly, he gradually obtained training from the most elite intelligence agencies across the globe as well, including in the US, Colombia, France, Israel, Japan, and Spain. His first post was hence at the Center for National Security and Investigation (CISEN), through which he rose the ranks to become a General Coordinator for the Federal Police by the late 1990s. 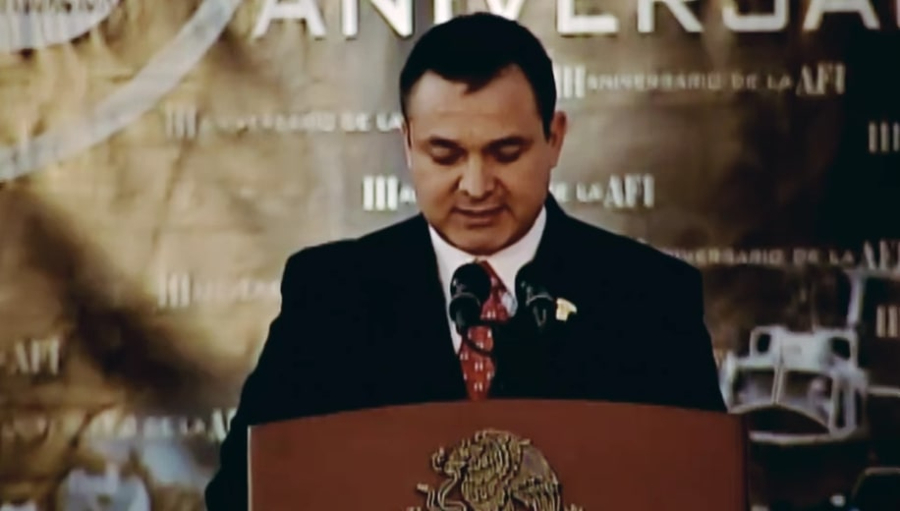 Genaro was actually named the Head of Planning and Operations for the force around 2000, just to soon be promoted to Director of the newfound Agency of Federal Investigation (AFI) in 2001. The truth is his regime was doing well in the initial years, that is, until it came to light the raid conducted by AFI to arrest Florence Cassez and Israel Vallarta on December 9, 2005, was a sham.

The official consequently faced a lot of public criticism, yet he was still appointed Secretary of Public Security on December 1, 2006, following Felipe Calderón’s win in the Presidential elections. Therefore, Genaro slowly yet surely managed to gain back some respect by establishing a new Federal Police Force in 2009, as well as seemingly helming the war on drugs throughout Mexico.

Where is Genaro García Luna Now?

Once Genaro’s government service came to an end for good in 2012, he relocated to Miami, Florida, where he led a stable life by progressively evolving into a businessman/security consultant. However, the CEO of GLAC Consulting was arrested on December 9, 2019, on charges of taking millions in bribes from the Sinaloa cartel, conspiracy to traffic cocaine, and lying to authorities. 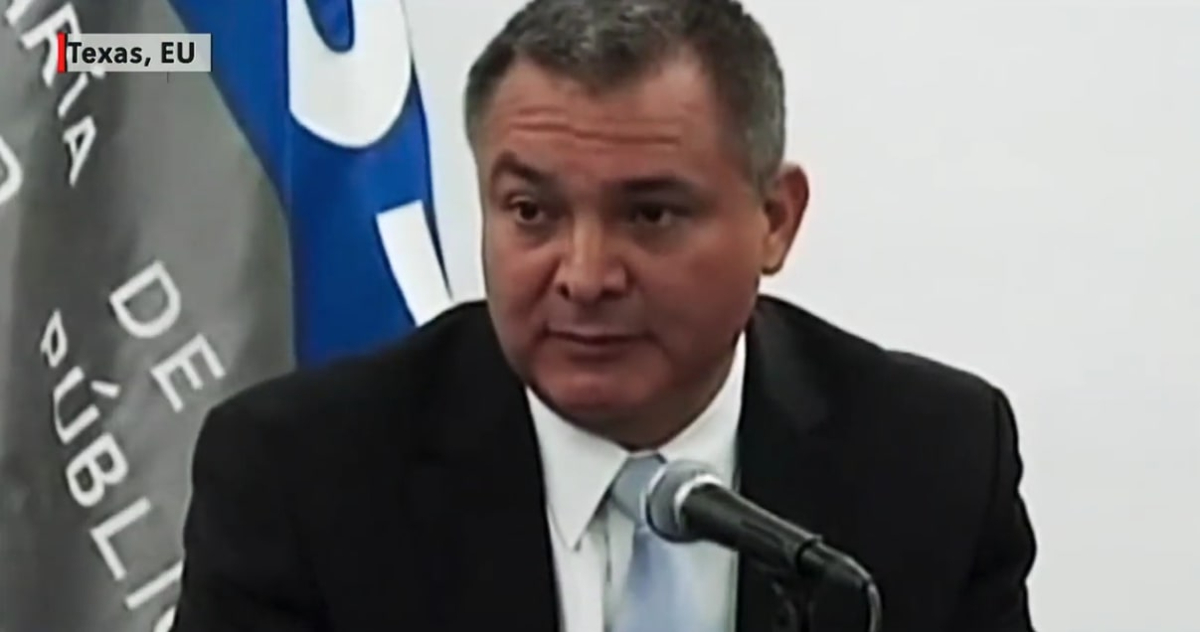 Genaro was actually named by El Chapo’s partner’s brother during the drug kingpin’s 2018 trial, sparking a thorough investigation into him, especially owing to his lasting relations in US politics. According to reports, he allegedly received the cartel bribes for “safe passage for its drug shipments, sensitive law enforcement information about investigations into the cartel, and information about rival drug cartels.”

As if that’s not enough, the author of ‘Contra El Crimen’ (‘Against Crime’) as well as ‘El Nuevo Modelo de Seguridad para México’ (‘The New Security Model for Mexico’) purportedly “affirmatively lied about [this] past criminal conduct” in an application to become a US citizen in 2018. Moreover, reports also suggest the former official attempted to quiet journalists keen on exposing his truth through harassment and bribes.

Coming to his whereabouts, since Genaro pleaded not guilty to all the charges against him on October 7, 2020, he is currently awaiting trial in a detention facility in the United States. The tentative date for the proceedings to begin in a New York federal court is October 24, 2022, but there is a backup date for early January 2023 as well.