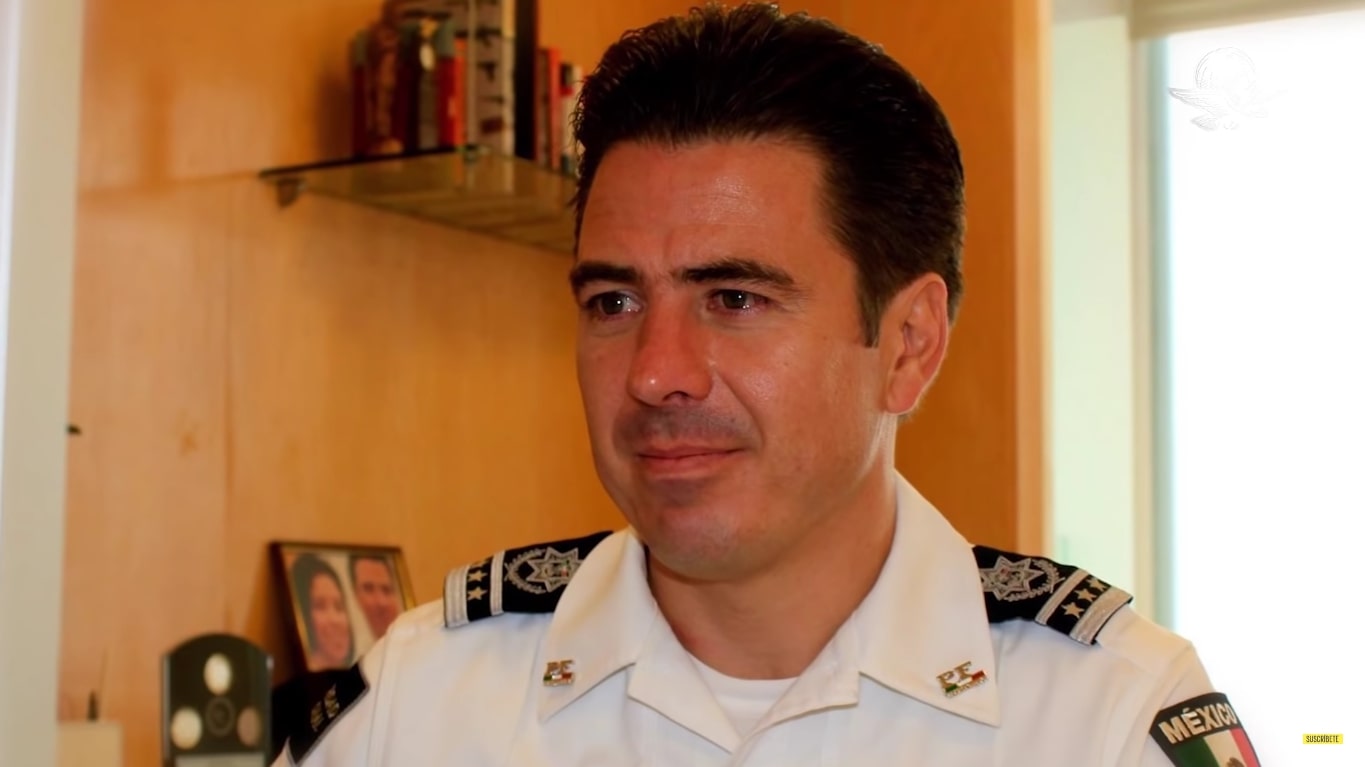 With ‘A Kidnapping Scandal: The Florence Cassez Affair’ living up to its title in every way imaginable, we get a complete insight into one of the most controversial cases in Mexican legal history. After all, this Netflix original charts not only Florence’s and her then-boyfriend Israel Vallarta’s alleged involvement in a brutal abduction ring but also the presence of corruption in every aspect. So now, if you wish to learn more about former public officer Luis Cárdenas Palomino — with a specific focus on his past experiences as well as current standing — we’ve got the details for you.

Who is Luis Cárdenas Palomino?

Luis Cárdenas Palomino is a Mexican native through and through, which is why he seemingly decided to follow in his father’s footsteps of serving their homeland when he was just 20 years old. He thus landed a spot at the renowned Center for Research and National Security (CISEN) agency in 1989, only to gradually climb up the ranks to be known as one of the most skilled personnel. He was actually appointed head of the National Drug Control Center a mere four years later, quickly followed by the Kidnapping Group of the Specialized Unit for Organized Crime in 1996. 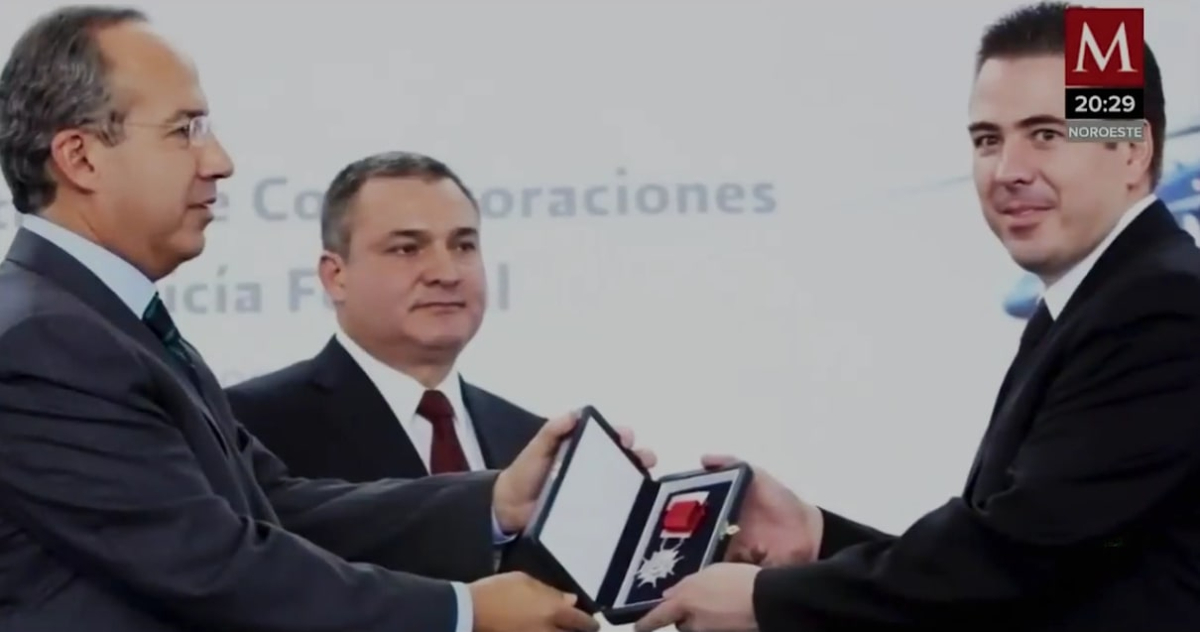 Luis then became a part of the Federal Judicial Police around 2000, where he reportedly played a significant role in the force’s evolution into the Agency of Federal Investigations (or simply AFI). It’s also the place the General Director of Inquiries supposedly came across Lead Director Genaro García Luna, just to soon grow into his undeniable right-hand man in every sense of the term. Luis was hence active on site while the staged raid to “capture” Florence and Israel on December 9, 2005, was carried out, affecting the public perception of him once the truth later came to light.

Where is Luis Cardenas Palomino Now?

Nevertheless, with his connections and performance, the AFI officer still managed to be appointed the General Director of Private Security at the Federal Public Security Secretariat around 2007. As if that’s not enough, the continued close collaborator of then-Public Security Secretary Genaro was promoted to Intelligence Coordinator for Crime Prevention of the Federal Police in 2008. Only then did Luis begin serving as Head of Federal Police’s Regional Security Division (in early 2010) to tackle drugs, organized crime, and weapon assaults — a title he maintained for years.

However, on July 5, 2021, the former public official was apprehended in Naucalpan, Mexico, following a joint operation involving five agencies in compliance with a September 2020 warrant against him. That’s because he has been accused of commissioning the brutal torture of at least four individuals allegedly tied to the Los Zodiaco kidnapping gang back in the early-to-mid 2010s. They are; Sergio Cortés Vallarta, Eduardo Estrada Granados, Ricardo Estrada Granados, and Mario Vallarta Cisneros (the purported leader of the criminal group Israel’s brother).

We should mention Luis has not yet stood trial for the charges against him, but the Sixth Unitary Criminal Court of the First Circuit did affirm his detainment on June 29, 2022. Therefore, the 53-year-old is currently awaiting legal proceedings while behind bars at the maximum-security Federal Social Re-adaptation Center No. 1 (or the Altiplano prison) in Almoloya de Juárez. Furthermore, like Genaro García Luna, the US federal services have also accused Luis of accepting bribes amounting to millions from the Sinaloa cartel when he was in power. Yet it’s unclear whether he’ll be extradited for it or not.